Empire Polo Club’s winter season begins in December with pre-season weekend tournaments. The main season starts in January and continues through the first weekend in April and offers 1-goal, 4-goal and 8-goal leagues. Polo games are open to the public and spectators are invited to attend. Sunday Polo kicks off with Opening Day and Hat Day in early January, with weekly featured matches at 12:00pm and 2:00pm. Tailgating and general admission are free with a $20.00 parking fee. VIP seating is also available for an additional fee.

If you are interested in learning how to play polo, the Los Angeles Polo Training Center & Polo School is located on property at the Empire Polo Club. The school offers group and private lessons, as well as a coaching league and junior polo program during the winter season, December through March. Make Empire Polo Club your winter polo destination. 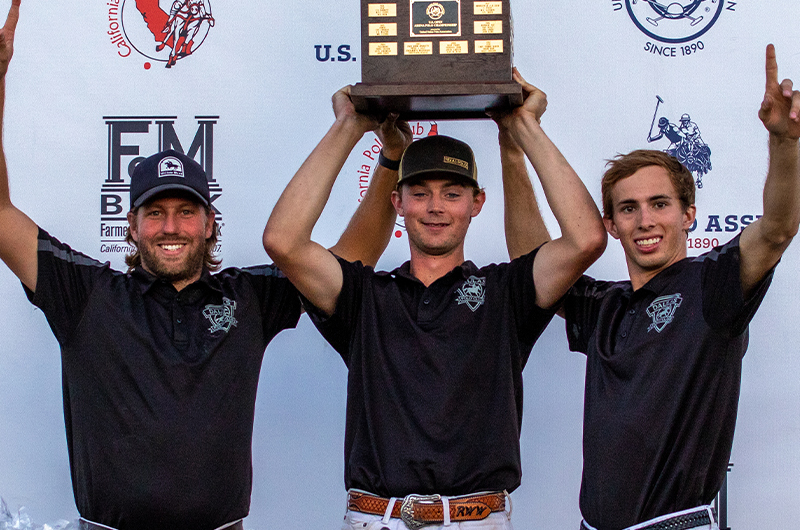 Empire Polo Club (Empire) situated in the Coachella Valley in Indio, California, is the self-proclaimed “Disneyland” of polo in the United States. Boasting one of the most exquisite and elaborate grounds, the club aims to impress players and spectators alike with a polo experience like no other.... 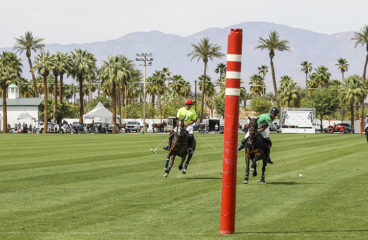 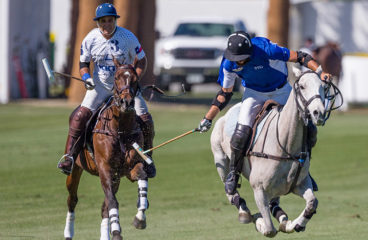 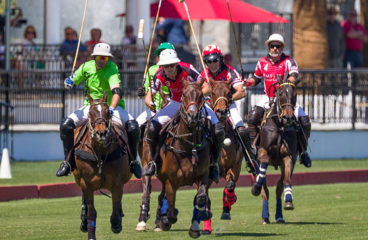 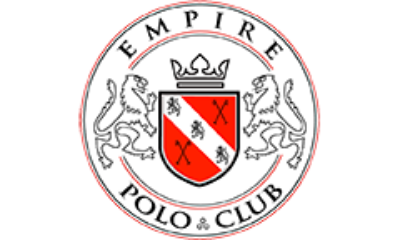 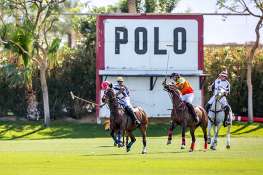 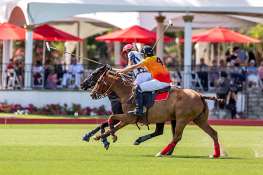 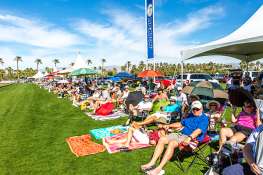 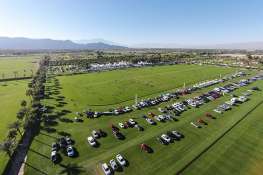 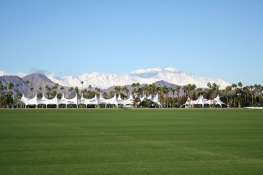 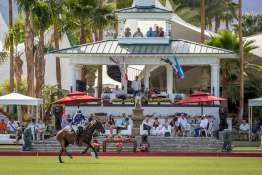 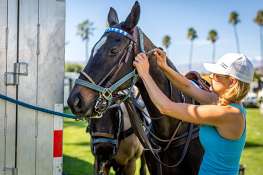 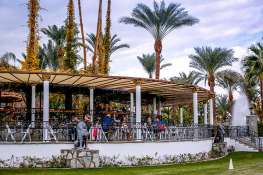 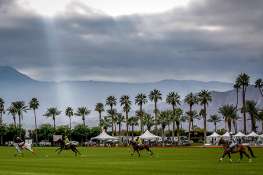 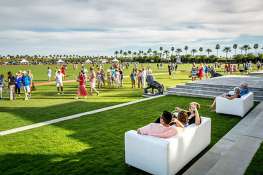 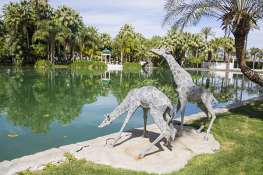 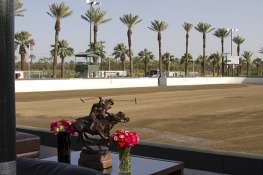 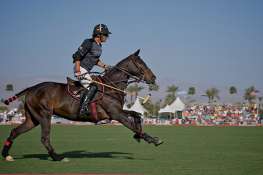 WOMEN’S POLO CONTINUES TO ACCELERATE – AN...

DALLAS POLO EMERGE THE LONE STARS OF THE...

2020 USPA SPRING BOARD OF GOVERNORS MEETING...

USPA UMPIRES LLC STRATEGIZE FOR A...

FERGUS GOULD: FINE-TUNING THE STANDARD IN...

LOCKTON AND BUFFALOS VICTORIOUS IN PACIFIC...

SPINDRIFT SECURES A NARROW VICTORY IN...

EMPIRE AND BEING THE CHANGE NYTS QUALIFIERS

IN MEMORY OF SUNNY HALE

THE TOWNSEND CUP A HIGH-GOAL INTERNATIONAL...