Nestled in the beautiful backcountry of Connecticut, Greenwich Polo Club was established in 1981 and is recognized as one of the elite high-goal polo venues in the world. Known for its unmatched roster of legendary teams, professional players, and champion equine athletes, fondly known as polo ponies. Distinguished families, young entrepreneurs, artists, and well-known personalities are all part of the international dynamic which makes Greenwich Polo Club so unique.

The club is home to the celebrated White Birch polo team, one of the most successful in history, having won the most high-goal polo tournaments of any team over the past 25 years, including the U.S. Open Polo Championship® in 2005. Some of the world’s best players have competed at Greenwich Polo Club, including Mariano Aguerre, Facundo Pieres, Hilario Ulloa, Nacho Figueras and many others. Each spring these players descend on Greenwich with their strings of champion horses to compete for prestigious polo trophies.

Each Sunday match is attended by more than 3,000 spectators flocking from New York City, Fairfield and Westchester counties, to witness the highest caliber of polo while enjoying an afternoon with friends and family. Greenwich Polo Club has also hosted many dignitaries and celebrities and in 2013, Prince Harry chose Greenwich Polo Club to host the Sentebale Royal Salute Polo Cup. The prestigious match raised funds for the Sentebale charity founded by Prince Harry and Prince Seeiso of Lesotho in memory of their mothers to raise funds for Lesotho’s most vulnerable children. Not just a phenomenal venue, Greenwich Polo Club showcases incredible competition making spectating a “must” for anyone wanting to take part in the tradition of Sunday polo. 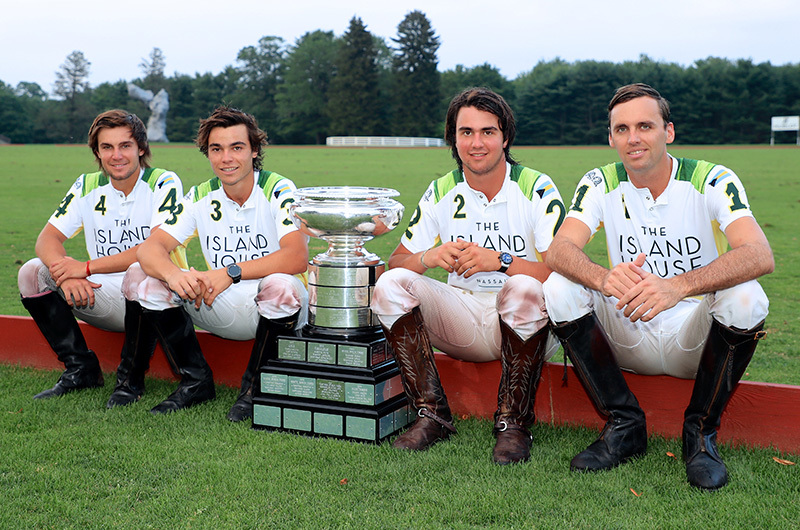 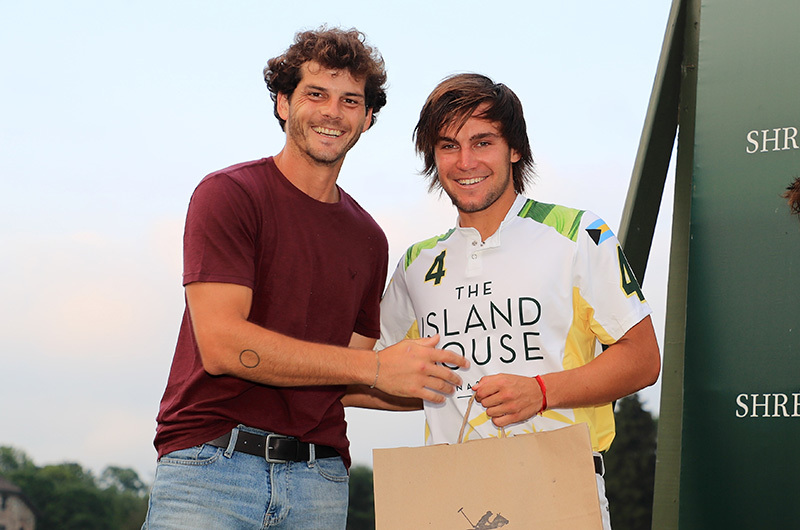 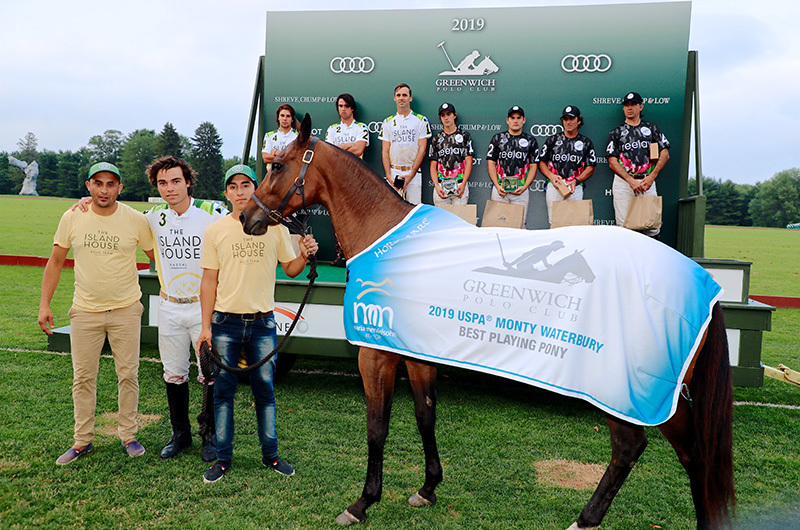 Home to the celebrated White Birch polo team, Greenwich Polo Club, in Greenwich, Connecticut, is synonymous with the name of founder Peter Brant. A polo icon and team owner exemplar, Brant’s passions extend beyond the boards into the intellectual world of contemporary art. Greenwich Polo Club... 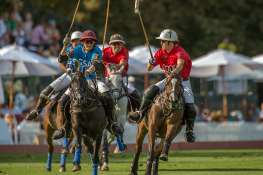 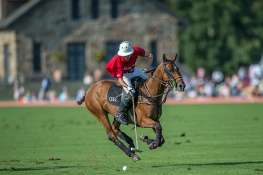 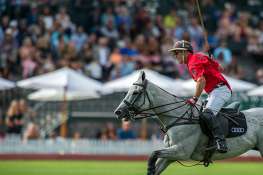 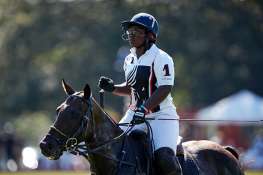 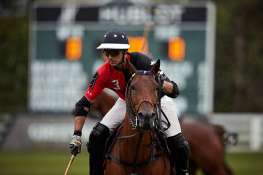 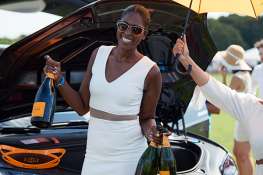 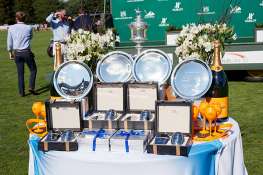 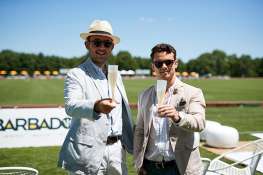 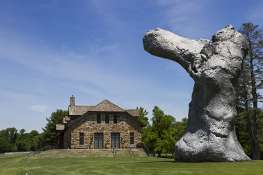 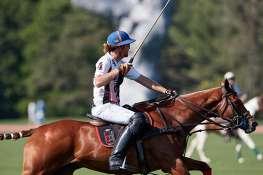 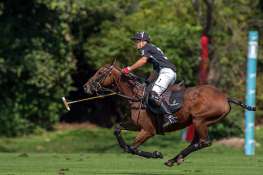 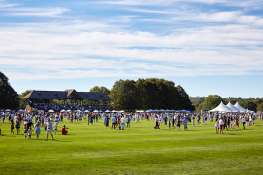 EARLY POLO ROOTS GROW INTO A LIFETIME IN...

SONS TRIUMPH OVER FATHERS TO WIN THE MONTY...

HUNTSMAN TRIUMPHS IN THE SIXTH TO CAPTURE...

HUNTSMAN HITS THE TARGET WITH 2018 SILVER...

MARIANO GONZALEZ'S MACARENA SHAKES UP THE...

BATTLE BETWEEN BLUE AND GOLD FOR THE BUTLER...

NICK MANIFOLD REFLECTS ON WINNING THE...

PENNSYLVANIA TEEN, 19, TO MAKE HISTORY AS...

HIGH-GOAL POLO GALLOPS BACK TO GREENWICH...

JOHNSTON AND HER COCA-COLA TEAM SECURE...

THE USPA MOURNS THE LOSS OF TWO OUTSTANDING...

FALL BOARD OF GOVERNORS MEETINGS RECAP

TUNE IN TO THE EAST COST OPEN POLO FINAL:...

THE WOMEN OF POLO - BEAUTY, BRAINS AND BRAWN

BE OUR GUEST AT THE EAST COAST OPEN POLO...

SPRING BOARD OF GOVERNORS MEETINGS RECAP