Despite the spring rains interrupting the schedule of many events, the Mid-Continent Women’s Polo Tournament Series is officially underway. Polo clubs from Texas, Louisiana, Arkansas, Colorado and Oklahoma are taking part in the series of USPA Women’s Challenge Circuit events and USPA-sanctioned women’s tournaments both arena and outdoor. Individuals receive points based on team ranking within each tournament (winner, second, third, etc.) along with points for Sportsmanship and Most Valuable Player awards. At the end of 2019 a High-Point Winner will be the proud owner of a Catena Swiss watch. 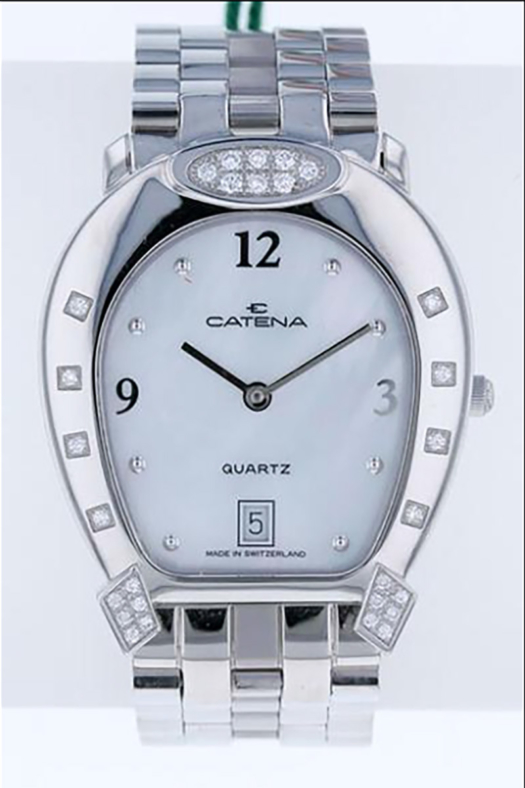 Additionally, USPA women’s arena tournaments will count towards National Arena Amateur Cup points. In the event of tied points, a winner will be drawn at random and the other tied competitors will receive an alternate prize. You can follow the Mid-Continent Women’s Polo Tournament Series on Facebook and Instagram (@womenspolo).