NATIONAL ARENA AMATEUR LEAGUE LEADERBOARD: HOW DO YOU RANK NATIONWIDE? 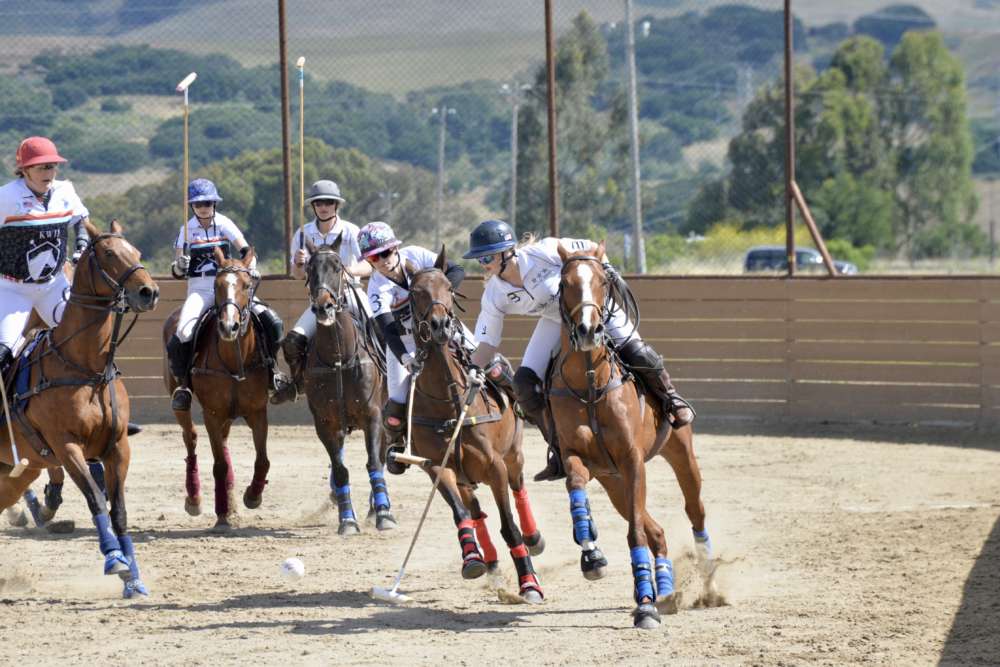 With the Texas Arena League, Pacific Coast Arena League (PCAL) and other arena leagues gaining momentum, especially as many areas of the country are experiencing large amounts of rain, it seems that 2019 is becoming the year of arena polo. More polo arenas are being built and improved thanks to the USPA Polo Development Initiative (PDI), polo school students are being gradually introduced into the sport through arena tournaments while seasoned players are enjoying the quick play that arena polo provides.

Earlier this year, the USPA announced the new format of the National Arena Amateur Cup (NAAC). Individuals competing in National, Circuit and Sanctioned arena events will earn points based on the number of teams in the tournament and their team’s standing within that tournament.

So far, USPA arena tournaments have been played in 10 different states and 17 clubs with more tournaments on the calendar. The NAAC Committee tallies points for the individuals once clubs submit tournament results to the USPA. Players with the highest points will be eligible to play in the National Arena Amateur Cup being held at Orange County Polo Club in Silverado, California, in November.

If you are interested in raising your points level or competing in the NAAC, encourage your club to host USPA arena events, look for a USPA arena tournament near you, or consider traveling to one of the arena tournaments where horse lease is available.

In addition to NAAC points, Circuit and National arena events are eligible for:

You can find more information on NAAC here.