The National Arena Delegate’s Cup, formally known as the National Arena Eight Goal, is a 6- to 9-goal national tournament. First played in 1975, the tournament will be hosted by Commonwealth Polo Club in Paris, Kentucky, for the fourth time (2018, 2020, 2021).

The 2022 edition features three teams competing for the title, with current champions Nik Feldman and Jorge Vasquez teaming-up for Commonwealth Polo, finalists Will Boland and Carter Carnegie will return for Three Trees, and UK Polo will round out the competition.

Commonwealth Polo Club will be taking advantage of the USPA's Tournament Support Program (TSP) for the National Arena Delegate's Cup, which provides eligible USPA Member Clubs with waived tournament fees, trophies or trophy reimbursements up to $1,200, one professional umpire and $2,500 in prize money at no extra cost.

The USPA originally created the Tournament Stimulus Package (TSP) to help member clubs host USPA events when the United States was emerging from the first wave of the COVID-19 crisis. The USPA wanted to continue to support member clubs with TSP benefits in 2022. Therefore, it extended and expanded TSP under a new name - the Tournament Support Program. Each USPA Member Club can obtain TSP benefits for two USPA events, with the option of a third under specific circumstances. 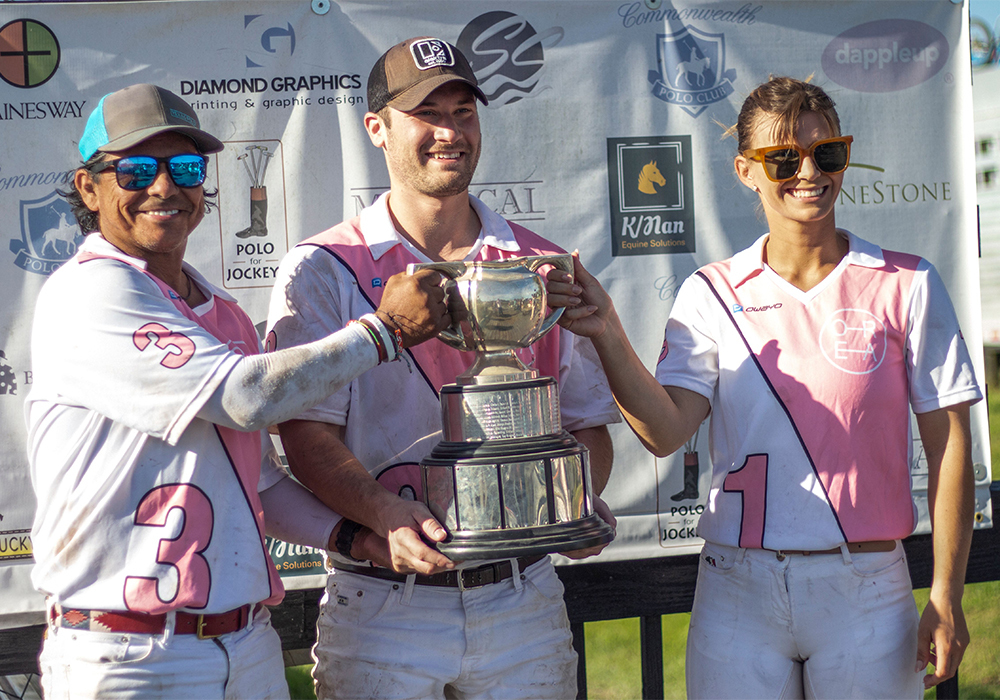 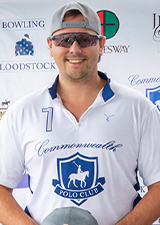 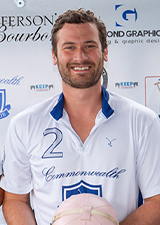 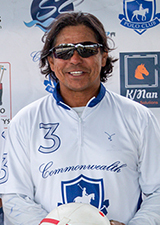 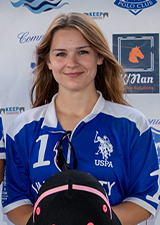 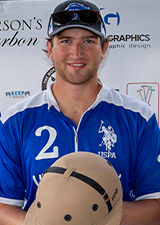 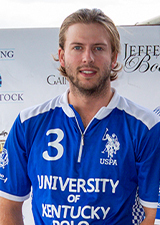 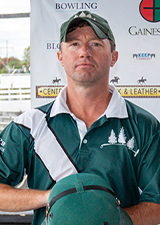 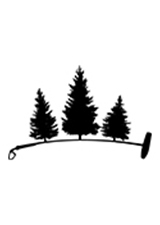 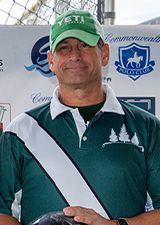 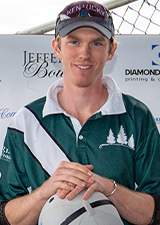 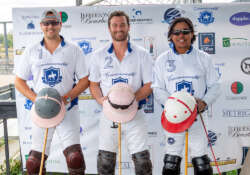 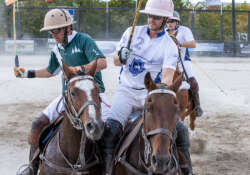 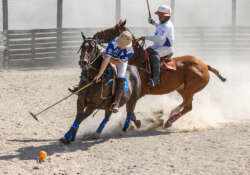 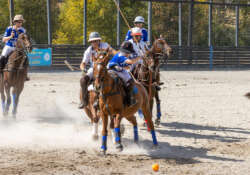 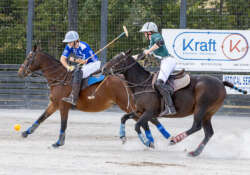 Commonwealth Polo Club located in Paris, Kentucky, was founded in 2015. Situated in a convenient location, close to all Lexington equine activities, the quality land is highlighted by an enclosed polo arena for all levels of player. Home of the University of Kentucky polo team and Commonwealth High School interscholastic polo team, Commonwealth Polo Club offers play nine months out of the year.