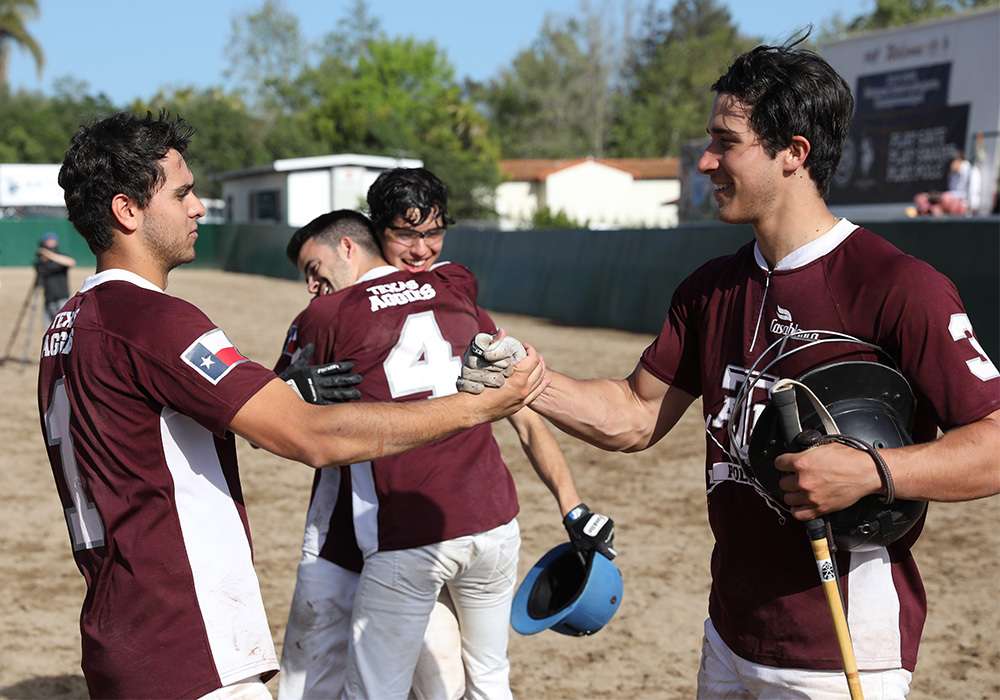 For as long as it has existed, college coaches and supporters of the Intercollegiate/Interscholastic Program have debated ways to grow collegiate polo. Ideas have been proposed, tried, and cast aside, but one theory that emerged in the last decade continued to rise to the top of conversations: what if the intercollegiate teams were split into two divisions?

During the summer of 2020, the question was posed again and a sub-committee of coaches from all levels of college polo was formed to discuss the possibility. The concept that developed out of that group was to focus on increasing the number of emerging teams competing in the spring tournaments and the number of competitive games at every level. After putting a pause on intercollegiate polo for a calendar year, the USPA and I/I leadership groups agreed that the 2021/2022 season would be as good a time as any to give two divisions a try.

While not an unfamiliar concept to college sports enthusiasts, divisions in college polo will have nothing to do with scholarship availability and school or budget size. Following a competitive fall season, the National Host Tournament Committee (NHTC) determined Division assignments based on the strength of teams as determined by rosters, a team’s regular season scores, and the strength of their schedule. Opinions were also pulled from committee members, coaches, umpires, managers, and staff to make the most accurate placement of teams. In addition, women’s and men’s teams from the same school will not be required to play in the same division, allowing teams to participate at an appropriate level. Perhaps the most important detail is that teams will be able to move back and forth between the divisions from year to year to accommodate for student matriculation and annual roster changes. Division I and II assignments for the 2022 I/I Tournament season are as follows:

Teams selected for Division II will play in their region’s regional tournament (Central, Northeastern, Southeastern, Western). Winners will move on to the Division II National and wildcards may be chosen to fill out the tournament.

The Division II Intercollegiate National Championship will be hosted by the Central Coast Polo Club in Los Osos, California from March 22 to March 27. The Division I Intercollegiate National Championship will take place at Virginia Polo Inc. in Charlottesville, Virginia from April 4 to April 10 and will be livestreamed exclusively on Global Polo TV. Fans are encouraged to follow their favorite teams on social media and track their season records on the Intercollegiate/Interscholastic pages of uspolo.org.