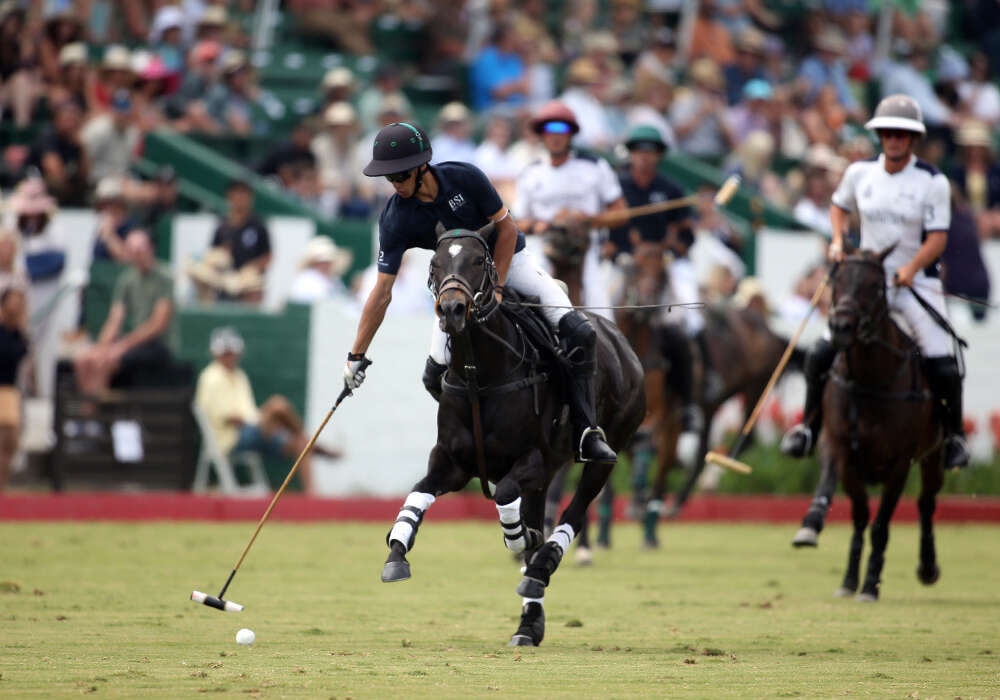 As the new year approaches, the USPA is happy to announce that all livestreamed and on-demand tournament games will be moving back to the USPA Polo Network and will be available free of charge in 2023. Livestreamed matches will be available at uspolo.org and across all USPA social media channels, including Twitch! The move is being made to improve content accessibility. It will allow returning viewers to watch in several locations and we hope it will draw new fans into the sport.

“The most challenging and promising aspect of this change is to improve and innovate the live production for USPA members, followers, and other fans of the sport,” said USPA Executive Director of Communications Matt Baran. “With the games broadcast across multiple platforms for free, we will be able to reach a wider global audience and engage them in the sport of polo. Our goal is to build life-long fans of the sport and inspire them to pick up a mallet. This is an important aspect of our strategic marketing and communications plan; reach millions of people and prompt them to learn to play through a curated user experience on the website,” he continued.

The restoration of the USPA Polo Network will also involve changes to the USPA’s livestreaming schedule, reducing the overall number of games that will be livestreamed. The will allow the USPA to focus on improving livestreaming standards. This year, over 160 games were livestreamed. In 2023, that number will be between 60 and 70. Scaling back on the number of games livestreamed should allow the USPA to improve the quality of livestream production. Baran added context to this decision, commenting, “In the first quarter of 2022, we finalized an extensive case study on livestreaming, which included insightful takeaways from our member survey on viewership habits. With support from the Executive Committee and USPA board, we decided to decrease the overall number of livestreamed games in 2023. This will allow multiple teams within the USPA to focus on the top-tier tournaments, providing more pre-production, interviews, statistics and insight for each game.”

Additional quality improvements that will be available as a result of these structural changes include live, real-time graphics and stats that will appear during broadcasts, professional grade cameras that allow for closer and clearer zooming, and the reintroduction of field audio, which allows viewers to hear what’s happening on the field during the game for a more immersive viewing experience. All of these features will elevate the livestream and enable the Association to better share the story of USPA tournaments and the sport.

Baran concluded, “Heading into 2023, the world of technology is constantly evolving and how we absorb sports and entertainment is no different. We selected the top social platforms for livestream viewing and want to remove any barriers for watching polo live. This will allow fans to share the content and bring in new people to watch the most competitive and intense polo in the United States.” 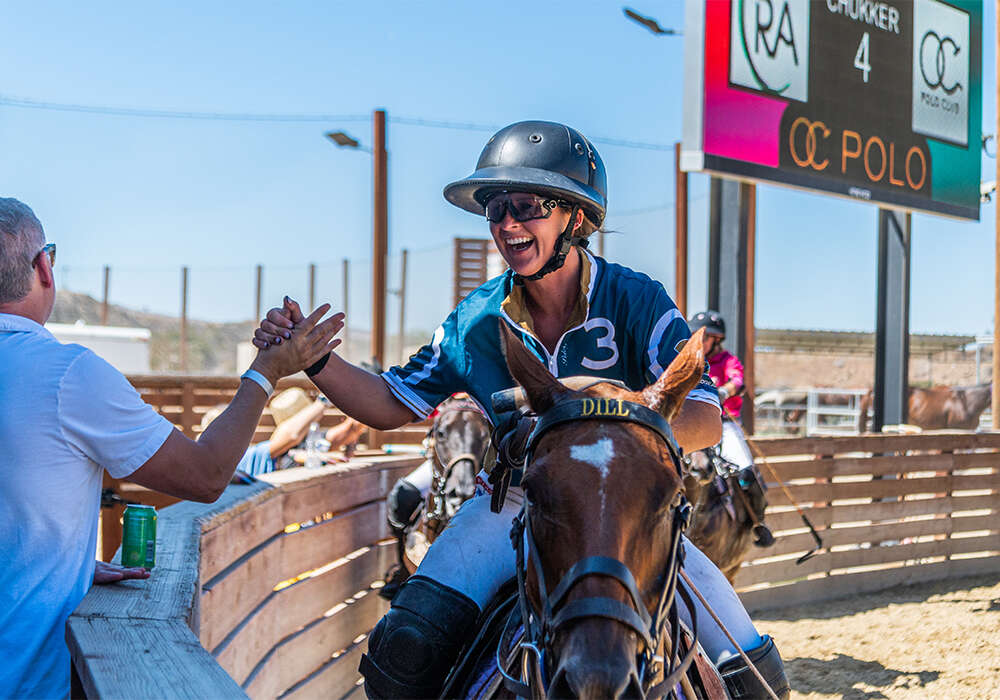 How do I watch live games this year?
All livestreamed games will be available at uspolo.org as well as across USPA social media channels, including YouTube, Facebook, Twitter and Twitch.