The goal of the Middle School League is to provide a venue for younger players to gain more tournament experience, while allowing them to play against competitors of their same ability. Eligible players must be enrolled in an academic program as a fifth through eigth grade student, and will be entered as an individual. Players are responsible for bringing or leasing appropriate horses for the tournament, as the split string format is not be used. Player applications are accepted on a rolling basis by tournament. 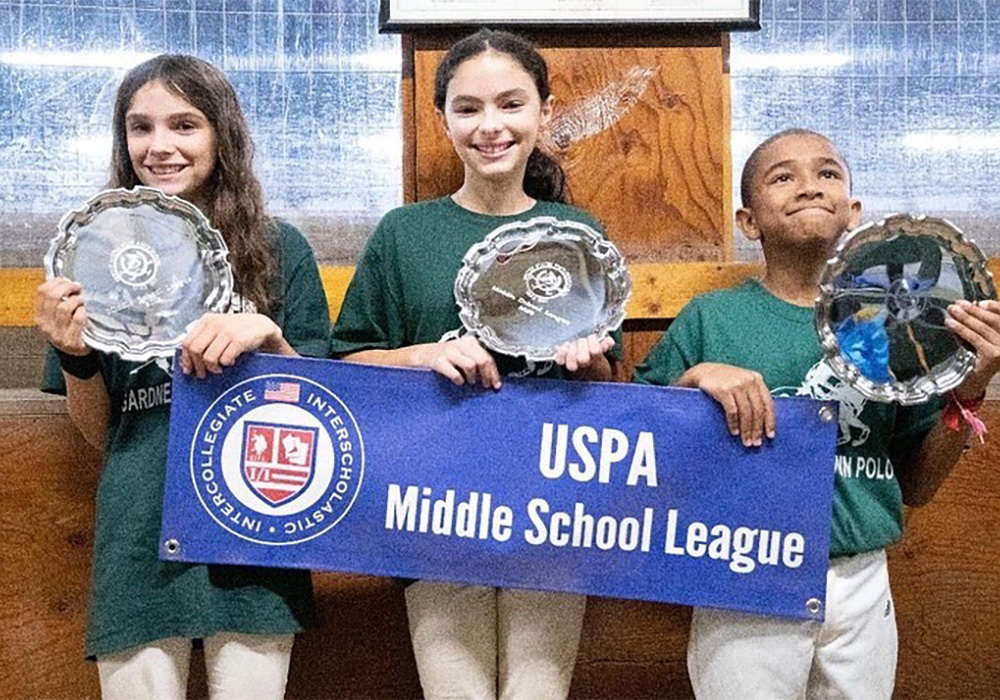 Four teams from across the East Coast battled it out at Gardnertown Polo Club in Newburgh, New York, for their Middle School Tournament. In the final Dark Green held off Blue for the win. Middle School teams included the Dark Green, Blue, Grey and Light Green. 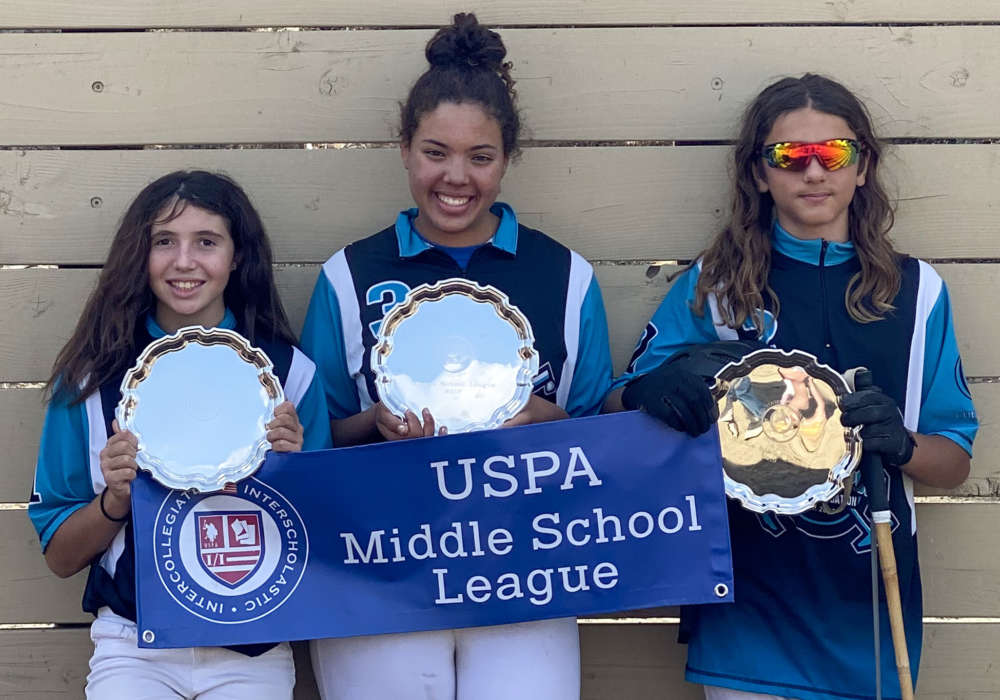 Lakeside Polo Club in Lakeside, California, hosted eight players from California and Arizona at their Middle School tournament this past week. Blue emerged triumphant in a close final match against Orange. 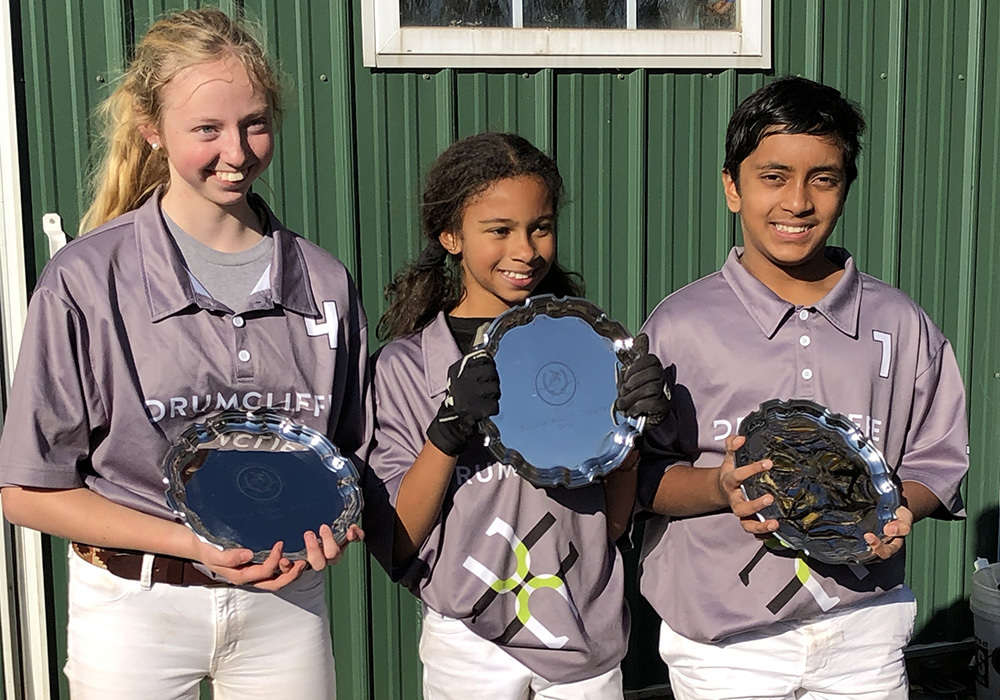 Marlan Farm Polo Club in Freeland, Maryland, pulled players from across the Southeastern Region to compete in their USPA Middle School Tournament. Black and Grey both had commanding performances in their semifinal matches however Grey came out victorious in the end.