USPA MIDDLE SCHOOL LEAGUE IS BACK FOR IT'S FIFTH YEAR! 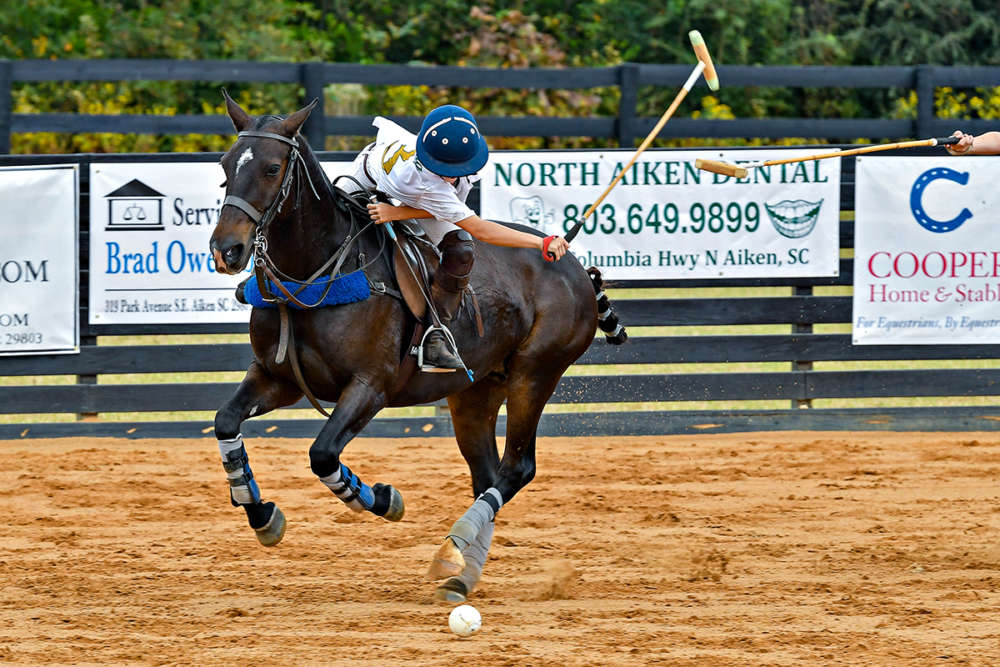 The USPA Middle League is back for its fifth year! Young players in grades five through eight are eligible to compete in thirteen tournaments spanning the country from Connecticut to Hawaii.

The goal of the USPA Middle School League is to provide a venue for young players to gain tournament experience, while allowing them to play against competitors of equal ability. Eligible players must be enrolled in an academic program as a fifth, sixth, seventh or eighth grade student and will be entered as an individual. Players are responsible for bringing or leasing appropriate horses for the tournaments, as the split-string format will not be used.

Individuals interested in participating in this year’s Middle School League can find more information on the program, including registration, HERE. Please contact I/I Tournament Manager Emily Dewey at edewey@uspolo.org with any questions, or if your club is interesting in hosting a middle school tournament.