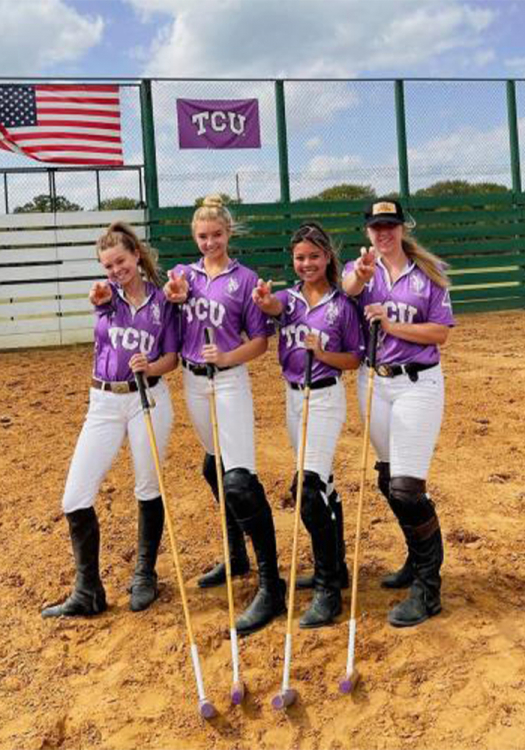 A total of 30 colleges have signed up to participate, representing a record 48 collegiate teams with 28 women’s teams and 20 men’s teams. The teams span from east coast to west coast and include small private and large public institutions as well as Ivy League and HBCU universities. New schools joining the program this year include Southern Methodist University, Trinity University, University of Idaho, and UC Davis.

Through this program, U.S. Polo Assn. will provide student-athletes with complete game attire that includes performance team jerseys, white playing pants, polo shirts, caps and equipment gear bags as well as a monetary donation. There will also be a “Collegiate Content Contest” where teams will have the opportunity to win additional prizes for their creative social media posts.

Sanctioned by the USPA, collegiate polo teams compete in the fall and spring with the official season beginning September 2021 and running through April 2022. This season will conclude with the one-hundredth anniversary of the National Intercollegiate Championship (NIC) hosted at the Virginia Polo Center in Charlottesville, Virginia, April 4-9, 2022.

The NIC will air live on Global Polo TV (GPTV), the epicenter for polo content and live games around the world. The Men’s and Women’s Finals will also air on ESPN University, for the first time ever, in April 2022.

“As the official brand of the United States Polo Association, U.S. Polo Assn. is proud to give back to student athletes through the Collegiate Partnership Program,” said J. Michael Prince, President and CEO of USPA Global Licensing, which manages the global, multi-billion-dollar U.S. Polo Assn. brand. “Now in its fourth year, the CPP is growing the sport for future generations of leaders by supporting a record number of teams and players who leave it all on the field, and in the classroom.”

“We are excited to partner again with U.S. Polo Assn. as we kick off another great year of collegiate polo,” said Liz Brayboy, Chair of the USPA’s Intercollegiate/Interscholastic Committee. “We will be celebrating the one-hundreth anniversary of intercollegiate/interscholastic polo in the United States in 2022 and are proud to have the support of the global apparel brand, U.S. Polo Assn., to help us grow players and programs across the country.”