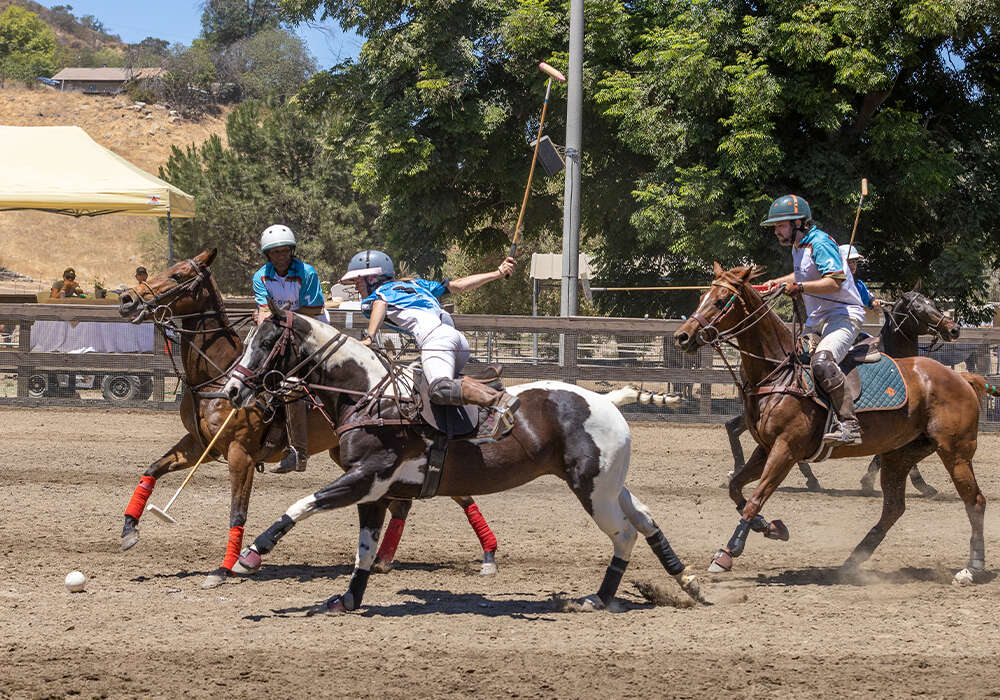 The second jewel of the three-part Pacific Coast Arena League (PCAL) took place Saturday, June 25 and Sunday, June 26 at Lakeside Polo Club in Lakeside, California. With a record 17 teams playing across three flights over the weekend, there was no shortage of action, sportsmanship and horsemanship in the arena.

Established in the early 2000s and brought to fruition by Orange County Polo Club Manager Heather Perkins, PCAL is a summer tournament series that allows players to compete throughout the season at three different clubs to earn cumulative points, with those high-point individuals having a chance to win end-of-season awards.

“What I love about this tournament is the mix of excitement that comes with intense competition and the joy of developing friendships with folks across the southern coast over the sport of polo.”  – Alex Chisholm 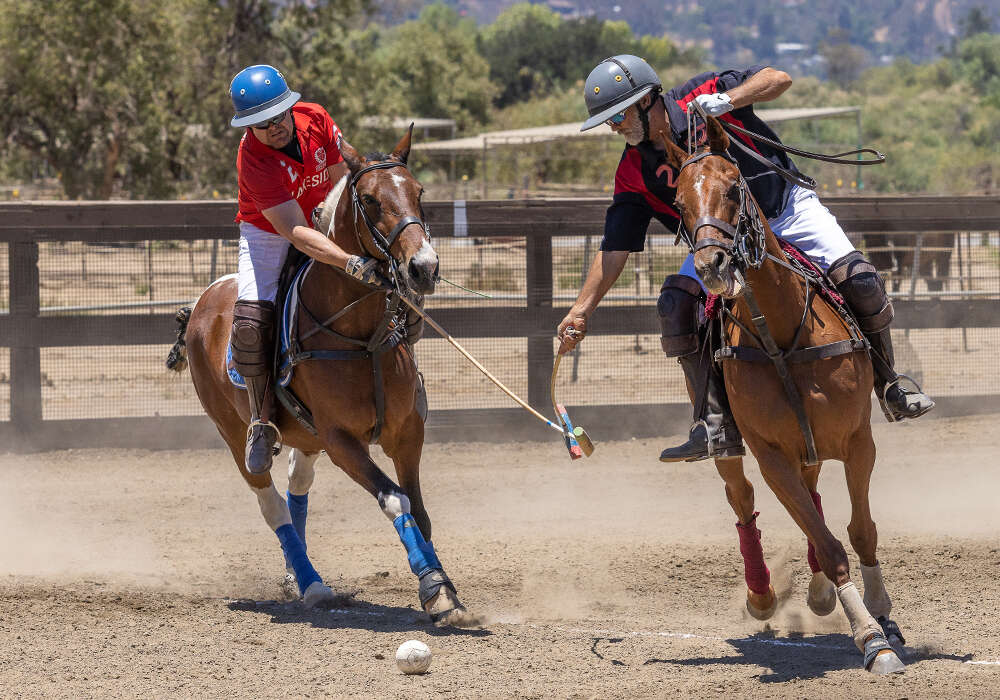 Finally, in the C-flight, La Tormenta (Emily Walsh, Nia Soliz, Lily Goebbels) took the 3-2 win over 3 Amigas LPC (Shira Engel, Helena Csiki, Ava Abboud), making the C-flight the third of the three flights to be decided by a single goal. 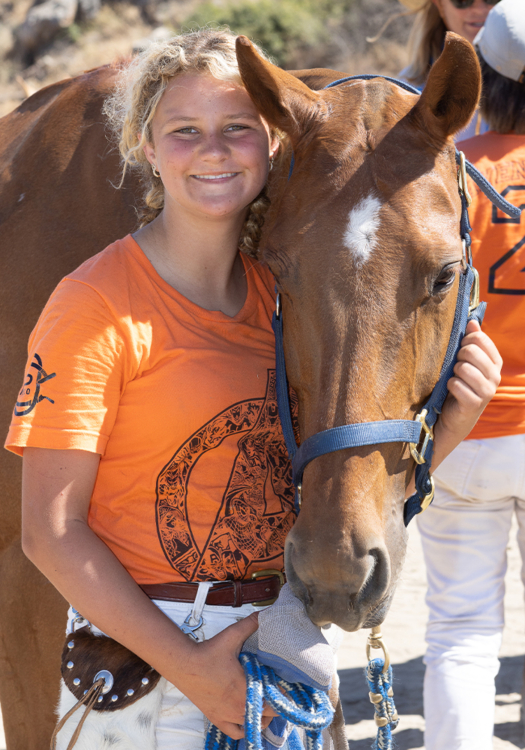 Nutrena Best Playing Pony, MVP and Sportsmanship awards were presented in every game of the weekend. These recognitions count towards End of League points and awards. The list of award recipients for the weekend are as follows: 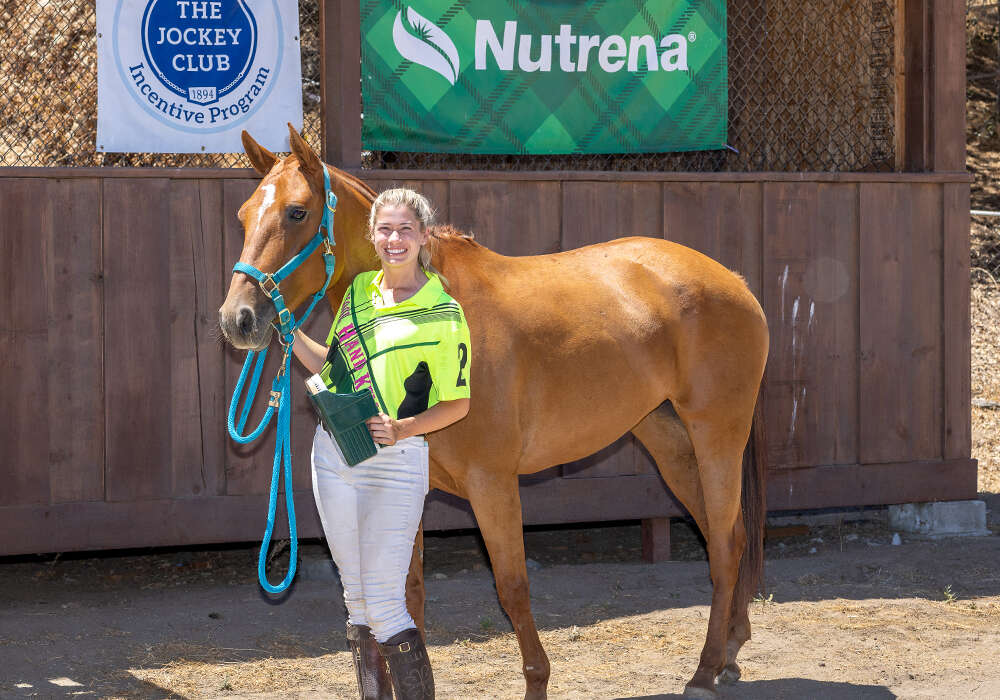 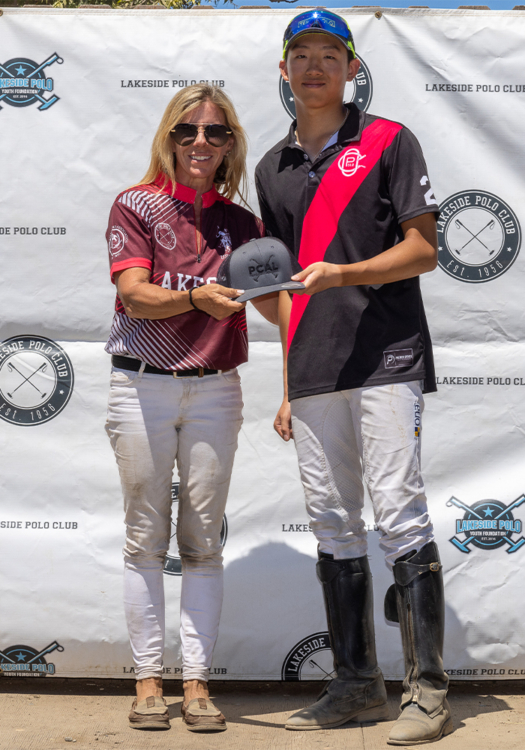 “PCAL is more than just a polo tournament, it’s an opportunity and an invitation for anyone who likes this sport to plum fall in love with it!”  – Alex Chisholm

This year, PCAL is utilizing a revitalized system that allows players to choose their teams and continue playing with them throughout the duration of the league. Competitors appreciate this change, as it allows for more stability and preparation. “Availability of choosing your teammates, yielded intense training with them prior to tournaments. I have never played before like this; a lot of tactics, more focus, awareness of the power of playing as a team. I felt like my game mentality and understanding has improved a lot this year. Last year we had to improvise and make quicker decisions due to random rosters every game day, it was another strength that helped but I like this year’s system better,” shared Serdar Celik, a past and present PCAL player. 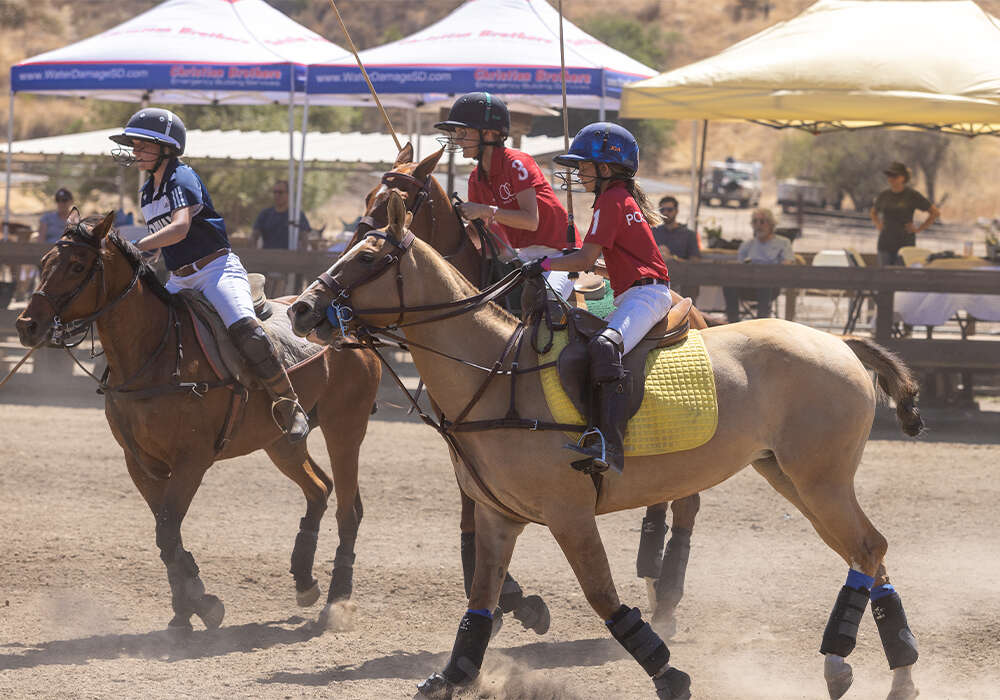 PCAL’s increased participation this year has also been a major source of enthusiasm for both the competitors and those that organize the event. Brenda Phillips, one of the players, remarked on this year’s field, noting, “2022 [is] a standout, as it [has] surpassed pre-pandemic tournaments in participation and camaraderie.”

The event has also welcomed newcomers like Alex Chisholm. “PCAL 2022 is the third or fourth I’ve attended, but it’s the first as a participant (the first several were as a parent watching my kids play). What I love about this tournament is the mix of excitement that comes with intense competition and the joy of developing friendships with folks across the southern coast over the sport of polo. After watching my kids become stronger and stronger players, I decided to try polo myself and took up a mallet literally less than two months ago. And yes, throwing caution to the wind, I signed up for PCAL 2022 myself. What I found was the most welcoming group of players, both on my team and on the teams we played against. This experience has hooked me. PCAL is more than just a polo tournament, it’s an opportunity and an invitation for anyone who likes this sport to plum fall in love with it!”

This year, PCAL is using PoloSK to scorekeep and track points. Anyone who is interested can follow the games at www.polosk.com by entering “PCAL 2022.”

*Molly Agee-Bankhead is Team USPA alumna. Team USPA is a USPA program designed to enhance and grow the sport of polo in the United States by identifying young, talented American players and providing mentored training and playing opportunities leading to a pool of higher rated amateur and pro players and the resultant giveback to the sport of polo.

All photos courtesy of ©Jim Bremner.