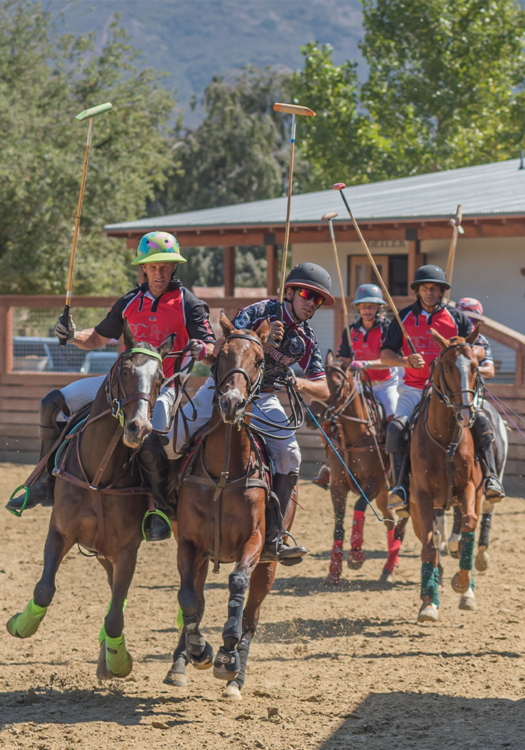 The Pacific Coast Arena League (PCAL) has a long history of success. Beginning in the late 1990s, multiple clubs have participated as hosts and even more clubs have sent players to participate in events.

2021 was a rebuilding year after COVID-19 cancellations put the League on hiatus. Lakeside Polo Club (Lakeside, California), Orange County Polo Club (Silverado, California) and Poway Polo Club (Poway, California) hosted one PCAL event each, with teams comprised of players from a variety of clubs competing in two different flights to give everyone an opportunity to play with different teammates. 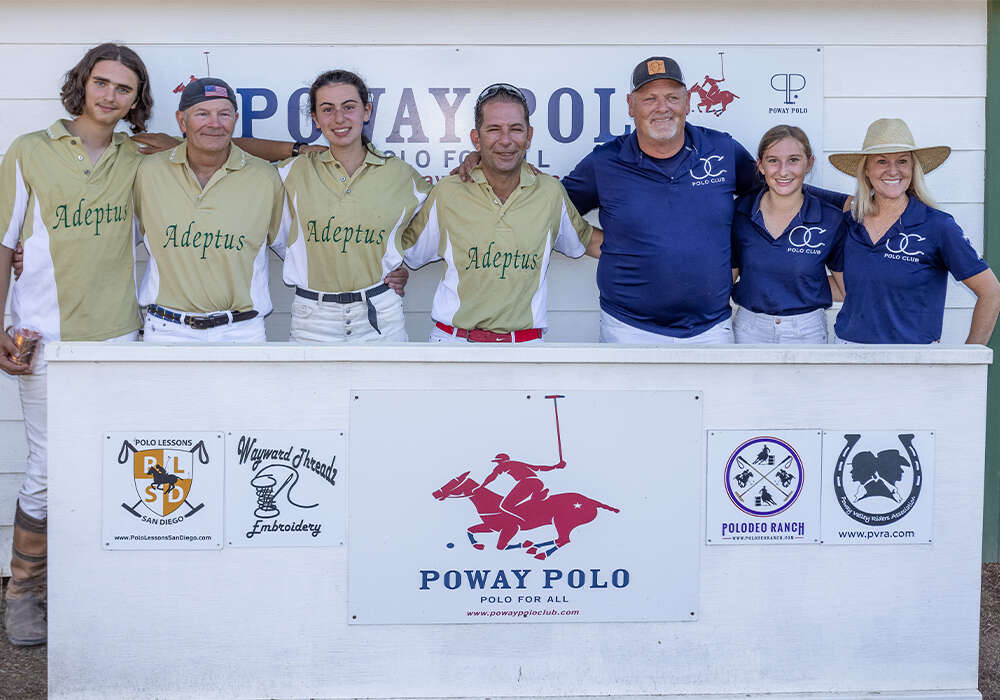 “Hosting more USPA tournaments during PCAL this year creates a lot of benefits for participants,” said Heather Perkins, OC Polo Club manager. “They will have the opportunity to create teams and build chemistry during one weekend or over the full course of PCAL. Players will also get National Arena Amateur Cup (NAAC) points playing in USPA arena events in addition to the PCAL points. Last year, one of our players, Mila Slutzky, traveled to play in the NAAC. She had such a great time and was excited for the opportunity to qualify,” Perkins continued. 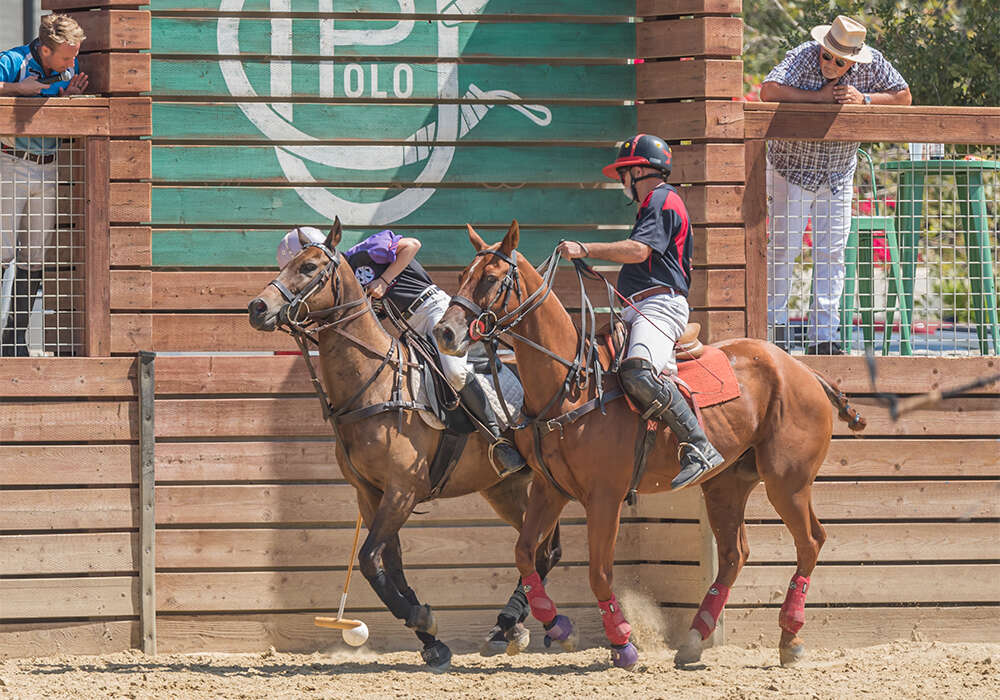 PCAL runs on a point system, with individuals receiving points based on their teams’ win/loss/tie record and additional points for Most Valuable Player, Sportsmanship and Best Playing Pony, which are awarded in every PCAL game. Teams receive trophies in accordance with USPA tournaments and league play, however there is also an End of League party and awards ceremony where participants can win High-Point Champion, Best Playing Pony, MVP, Sportsmanship, and many other unique titles in each flight. There are also additional prizes for teams that remain intact throughout the entire PCAL series and participate at every club.

Nicole Bankhead, Lakeside Polo Club manager, is looking forward to a new and improved season, sharing, “With USPA professional umpires and umpire training, great prizes, End of League awards, three different levels of play and multiple locations, there’s something in PCAL for everyone!”

Players of all skill levels are encouraged to sign up for PCAL by contacting PCAL@usarenapolo.com.