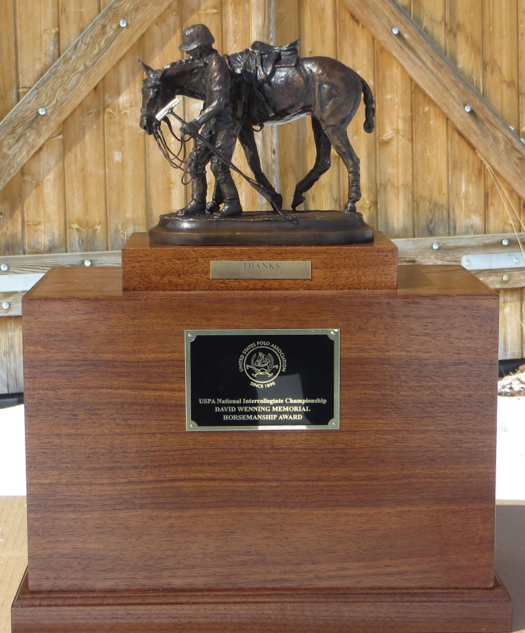 At any USPA Intercollegiate/Interscholastic (I/I) tournament, youth players are playing polo, making friends, working together and having fun. The I/I format is unique in that it differs from typical tournament polo. Players compete with their same team throughout the year and gather at I/I tournaments, where they face off against other teams in their region for the chance to advance to the National Championships.

Awards, like All-Star and Sportsmanship, are determined by the players, instead of the USPA Host Tournament Committee. Additionally, I/I games are played using a split string, where every horse plays twice, once for each team. This creates a fair opportunity for teams to play the same horses under the same conditions. Similarly, players also determine the Best Playing Pony and Best Playing String by ranking the horses they play on a scale of 1-10. An honorable 10 rating means the player experienced one of the best chukkers they’ve ever played. 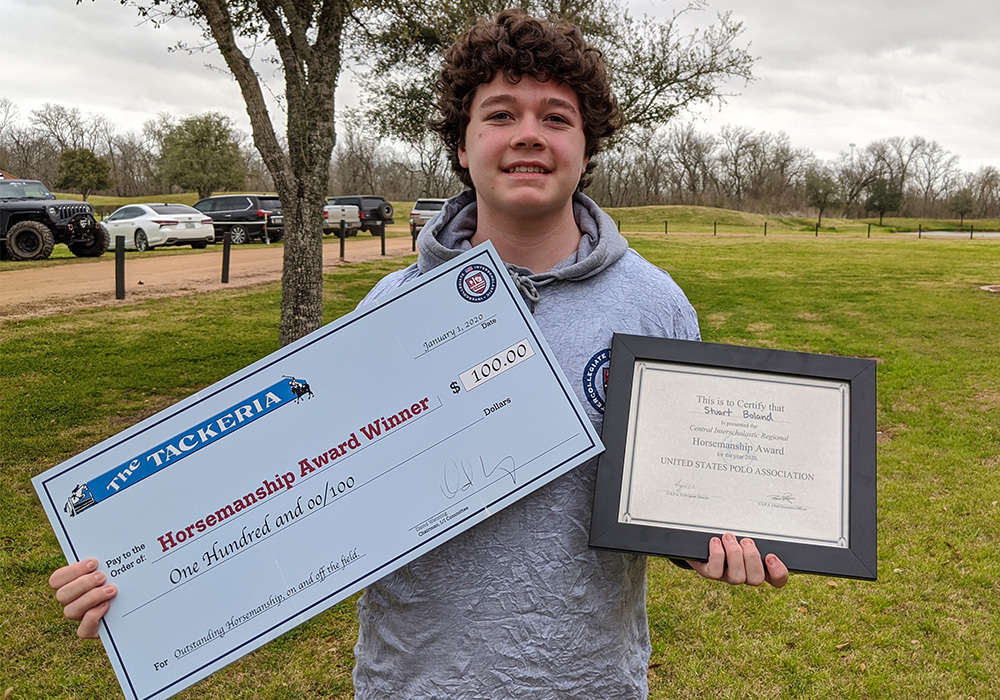 Commonwealth's Stuart Boland received a $100 Tackeria gift card and was the recipient of the 2020 Central Interscholastic Regional Horsemanship Award.

New to the 2019-2020 I/I season, the Horsemanship Award was added to each tournament, including Middle School, Interscholastic and Intercollegiate levels, as well as the National Alumni tournament. Established during the I/I Summer Development Series, the goal to increase and promote horsemanship across all levels of I/I polo was achieved. Chosen by the Host Tournament Committee, it is awarded to an individual who demonstrates outstanding horsemanship before, during and after game time.

“The Horsemanship Award was designed to promote and recognize those players that are exhibiting excellence in horsemanship both on and off the field,” stated Director of I/I, Amy Fraser. “We aim to continue instilling proper horse care and promoting equine welfare through all of our programs, and this award allows us to continue to showcase our student-athletes and the dedication they have to the horses.” 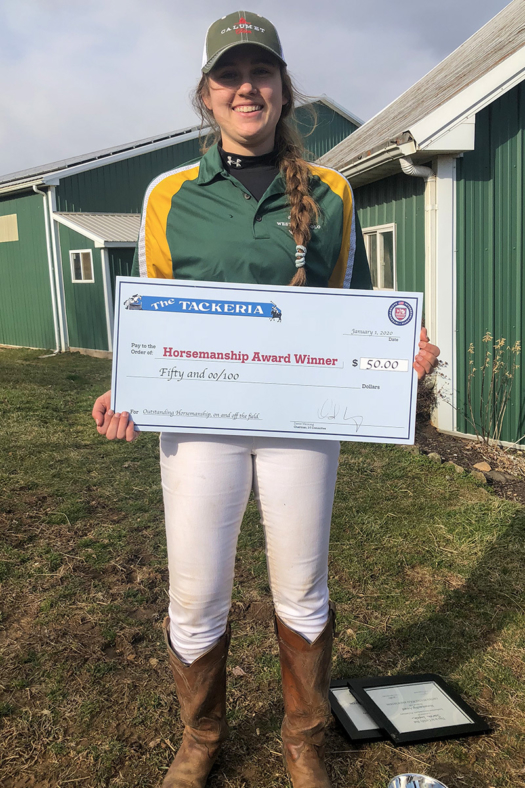 Tackeria has partnered with the I/I program to offer sought-after prizes at the tournaments, including foot mallets at the Middle School tournaments and $50 and $100 Tackeria gift cards at the preliminary and regional level. At the National Interscholastic Championships and National Intercollegiate Championships, each Horsemanship Award winner will be taking home a Tackeria polo saddle. Tackeria owner and USPA President Tony Coppola commented, “the Tackeria is very happy to participate in these awards, as horsemanship is an integral part of playing polo. We always favor youth programs, because we want to support the development and growth of future polo players in our sport.”

The late I/I Chairman David Wenning was a champion of equine welfare and a supporter of the Intercollegiate/Interscholastic program, especially when it came to recognizing players and horses for their achievements. With the support of his family, the National Intercollegiate Championship Horsemanship Award has been named in David’s honor and will be presented for the first time in 2020. 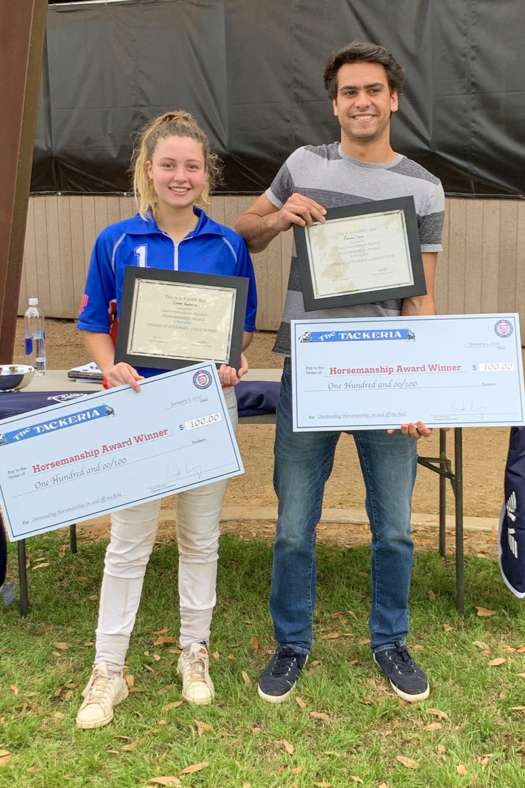