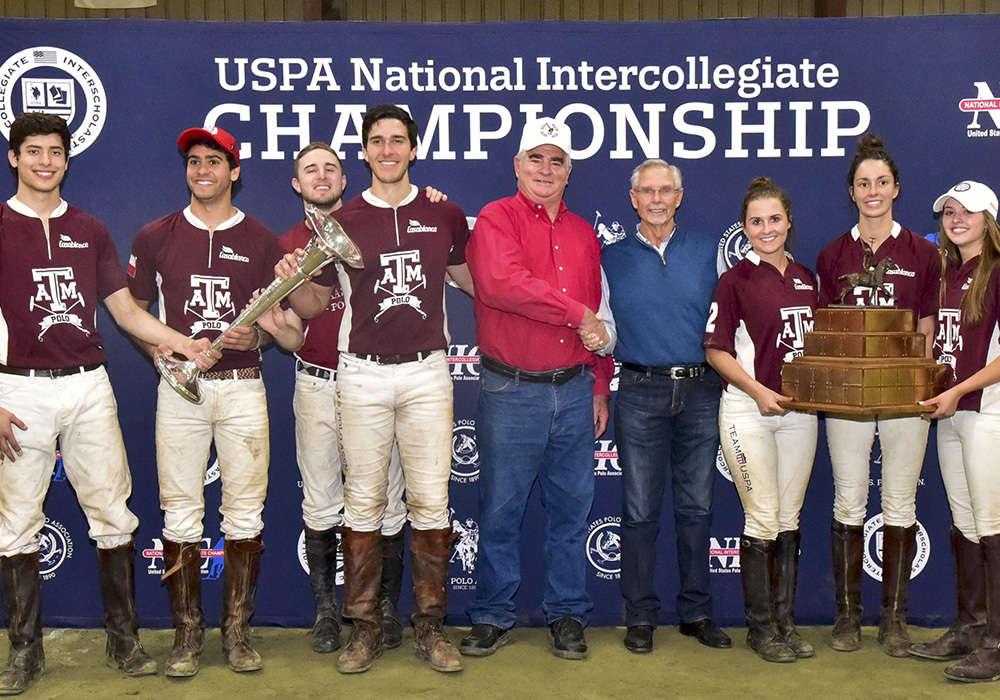 The 2020 Intercollegiate/Interscholastic (I/I) season came to an abrupt halt this spring due to the COVID-19 pandemic. The Northeastern Intercollegiate Regionals were canceled, and both the Interscholastic and Intercollegiate National Championships were postponed indefinitely. While the United States Polo Association (USPA) is optimistic about rescheduling the 2020 National Championships in the fall, the I/I National Host Tournament Committee has decided to award each venue their respective national championship for an additional year. The National Interscholastic Championships will be hosted by the Houston Polo Club in Houston, Texas, March 22-28, 2021, and the National Intercollegiate Championships will be hosted by the Virginia Polo Center in Charlottesville, Virginia, April 5-11, 2021. “We were devastated when we had to make the decision to postpone the 2020 Nationals knowing that there was a chance it may not get played,” said I/I Director Amy Fraser. “Understanding the time and dedication that all the players, teams, coaches and parents put into the season and then to have it be cut short was heartbreaking. We are motivated at the possibility of being able to host a healthy and safe Nationals in the fall, and we are very much looking forward to 2021.”

The mission of the Intercollegiate/Interscholastic (I/I) Committee of the United States Polo Association (USPA) is to promote and grow the sport of polo by providing maximum exposure to the sport; recruiting collegiate and scholastic institutions; coordinating activities of member schools and players; providing for organized competition including sponsoring and administering regional and national tournaments with an emphasis on sportsmanship, fairness, and safety; and by effectively utilizing funding for the benefit of I/I activities.