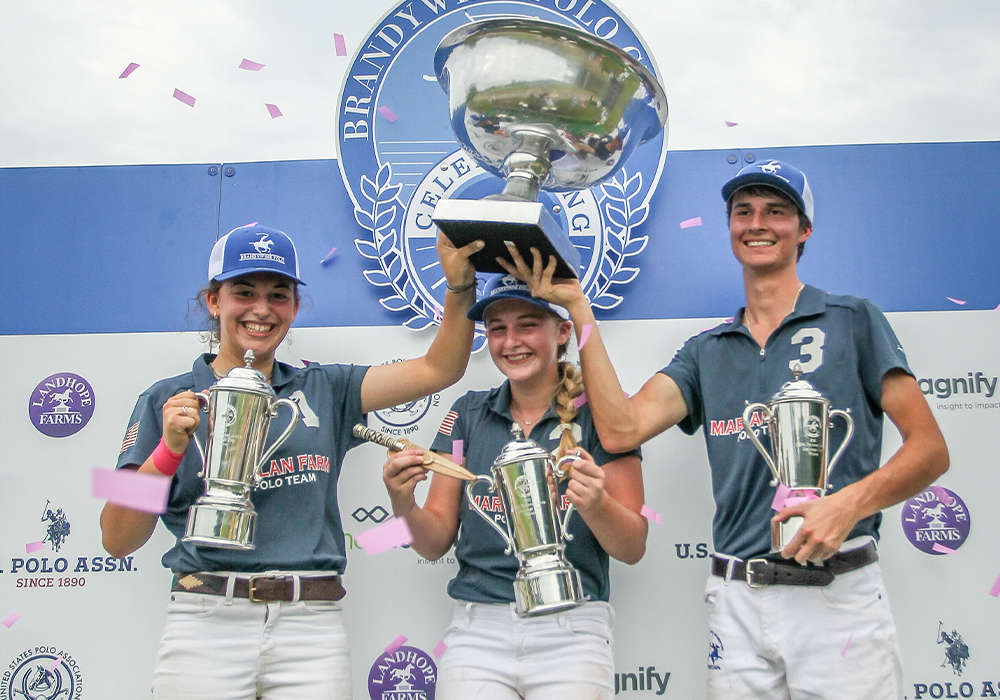 Singlehandedly scoring 10 of his team’s goals in the semifinal match, 5-goaler Wells carried the momentum into the final, instantly putting THF on defense with five swift goals in the first chukker. “Our team had a great showing in both games because we put every team we played on their back foot, keeping constant offensive pressure while staying very disciplined on defense,” Wells revealed. Ending the first with a strong 6-0 advantage with Brockett contributing her first goal, Marlan Farm focused on extending their lead throughout the game. “My job was to run to goal to take the defender away from Brennan [Wells],” Beard said. “Izzy [Brockett] is a strong defender and she took our penalty shots. Brennan is a strong player all around and we both appreciated his coaching and support because we are still in middle school.” Sticking to their individual assignments, Marlan Farm added goals with rapid succession while keeping their opponents off the scoreboard throughout the first half. Opening the second chukker with her first goal of the day, Beard was followed up by her teammates who each contributed a pair of goals to end the half 11-0. 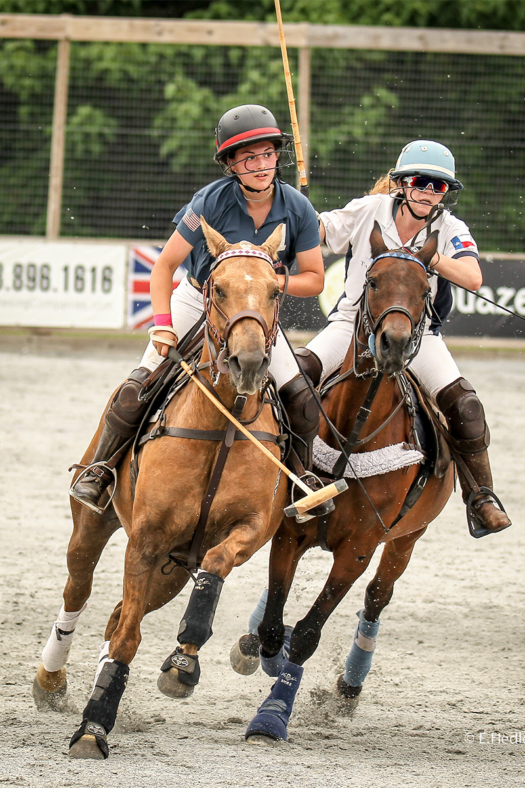 Although establishing a decisive lead, Marlan Farm came out just as hard in the second half as THF fought to land on the scoreboard and curb the offensive onslaught. “I helped control the flow of the game and both Kylie [Beard] and Izzy [Brockett] worked very hard in the middle of the field and offensively to goal,” Wells said. Claiming her second goal, Beard opened the third chukker while Wells added three consecutive goals to their growing tally. Finally breaking the silence, Medina found an opportunity to claim THF’s first goal of the game, heading into the final chukker 15-1 in favor of Marlan Farm. Proving to be an unstoppable force in the arena, Wells accumulated four more goals while Medina picked up his second. Playing a fast and aggressive game from beginning to end, Marlan Farm raised the trophy with a final score of 19-2.

Competing with her son in the 2020 final, Kelly Wells played an active role in Marlan Farm’s victory as team coach. “I was very proud of the young girls and Brennan [Wells] winning the tournament this year,” Kelly Wells shared. “They exhibited really strong horsemanship skills and a lot of composure playing against adults. I also think the girls learned a lot from playing with Brennan who has extensive experience playing against intense competitors.” 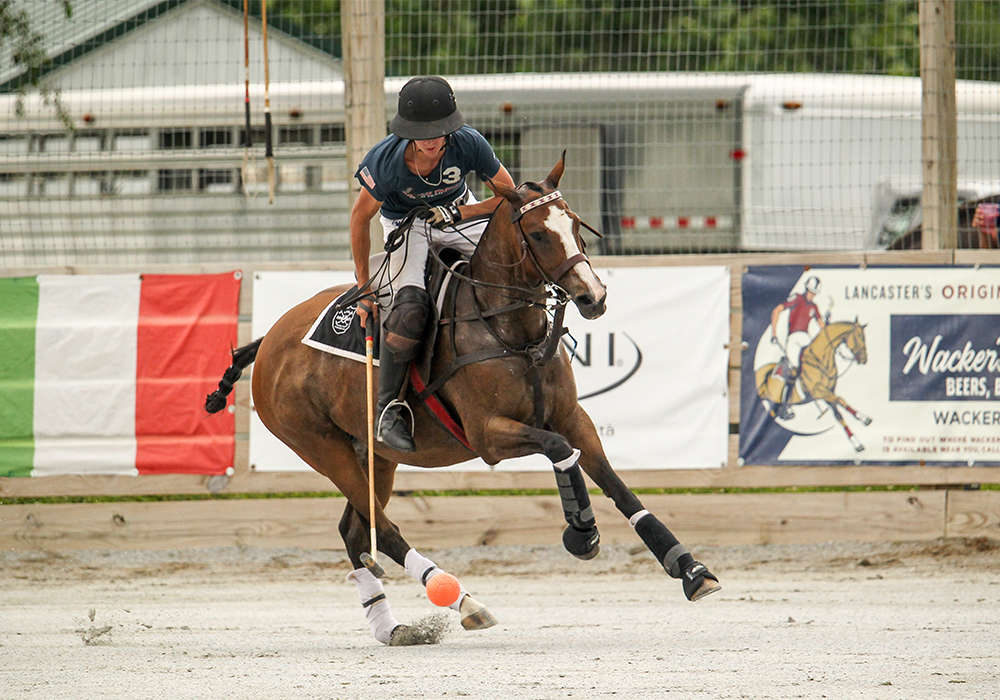 A two-time Open National Interscholastic Championship winner (2018 and 2017), Brennan Wells’ years of intercollegiate/interscholastic (I/I) arena experience proved beneficial for the youngest players on the team. “Brennan [Wells] and I played in a couple of 0- to 3-goal arena tournaments last summer,” Beard said. “Brennan comes home from the University of Virginia [Charlottesville, Virginia] to coach most of the Marlan Farm players at his mom's facility.”

13-year-old Izzy Brockett was named Most Valuable Player. “For such a young player, Izzy stepped up to the plate in the final, scoring most of our open goal penalty shots and performing well under pressure throughout the game,” Wells commented. “I was very proud of both her and Kylie for how they rose to the occasion.”

Best Playing Pony was awarded to 15-year-old grey appendix Quarter Horse Pepsi, played by Brennan Wells in the second chukker. “Pepsi is one of my favorite mares in my string and she won BPP at Brandywine Polo Club last year in a 0- to 3-goal,” Wells shared. “She’s small and easy to hit every shot on, but also explosive and powerful, winning every bump.”

Having the opportunity to play with an experienced I/I player, the young ladies of Marlan Farm not only enhanced their playing skills but saw their hard work rewarded with a national trophy. “Brennan is someone I look up to and I am striving to become as good as he is,” Beard revealed. “As his teammate I was able to see his skill and talent with the ball and strategy firsthand. Usually, I watch game tape of him on YouTube and Instagram, but it was amazing to see him play right in front of me.” “I think Kylie and Izzy are very serious about learning,” Kelly Wells added. “They’re focused on riding and caring for their horses so they will go far in this sport.”

All photos courtesy of ©Elizabeth Hedley.