The goal of the Middle School League is to provide a venue for younger players to gain more tournament experience, while allowing them to play against competitors of their same ability. Eligible players must be enrolled in an academic program as a fifth through eighth grade student and will be entered as an individual. Players are responsible for bringing or leasing appropriate horses for the tournament, as the split string format is not used. Player applications are accepted on a rolling basis by the tournament. 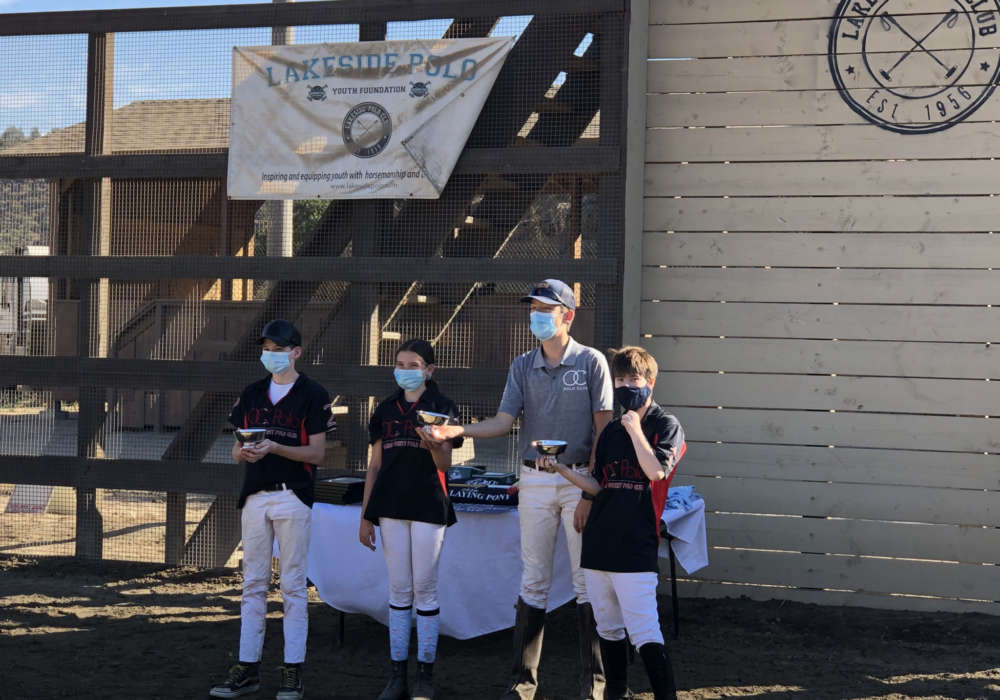 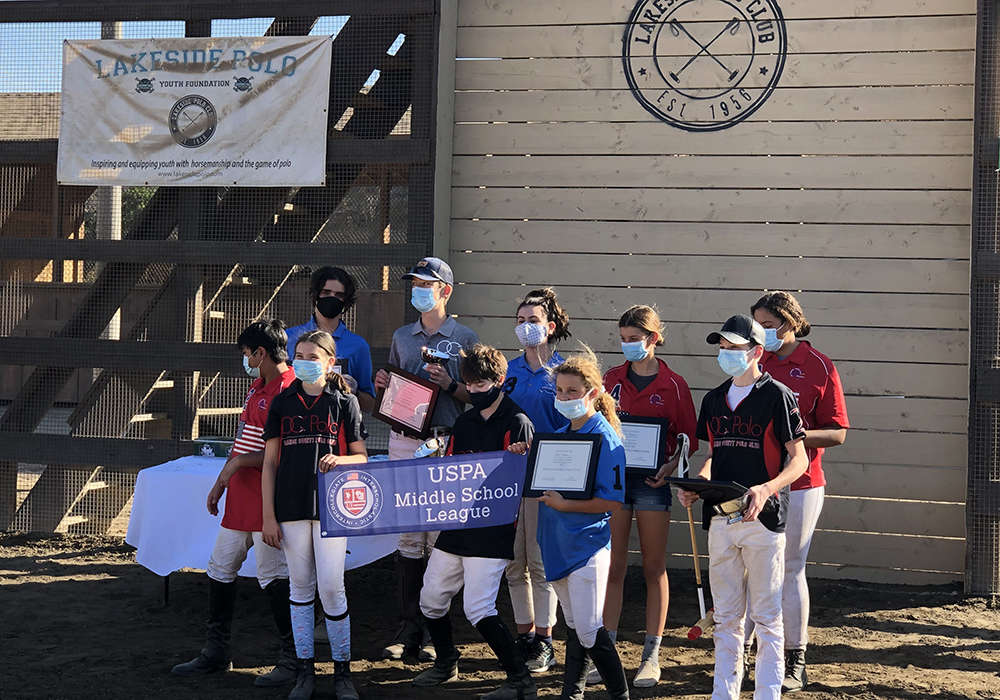 Award winners for the weekend were as follows: