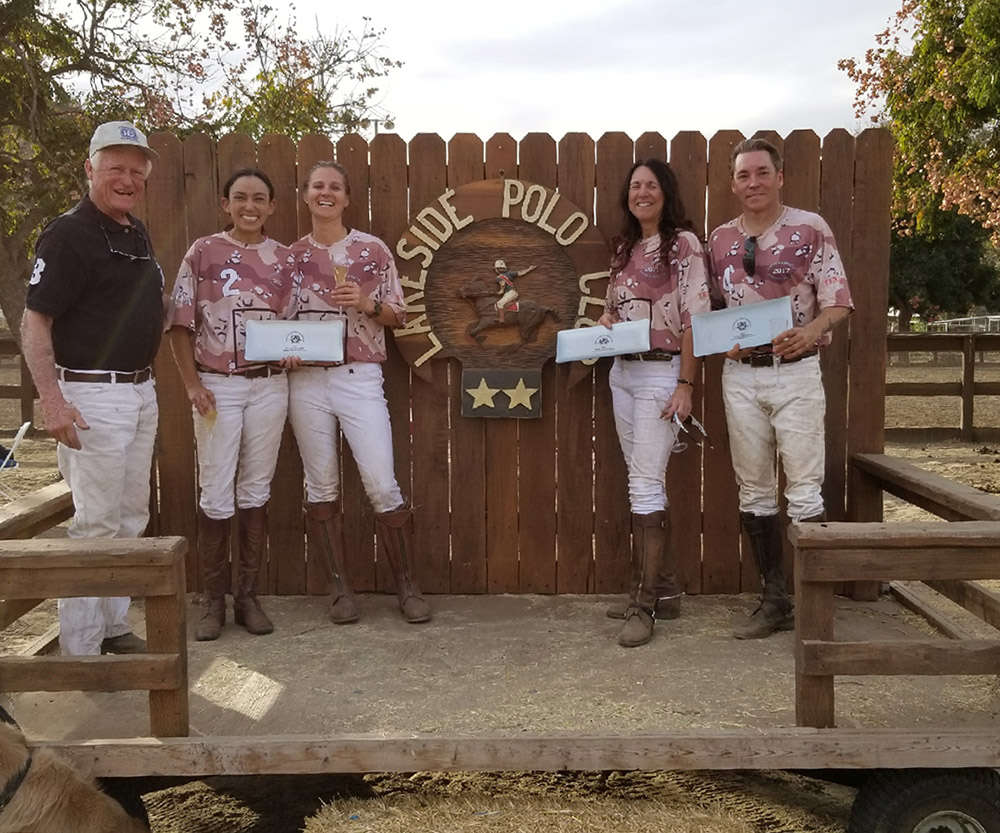 Four teams made up of retired military players and/or dependents of fathers who had served in one of the four branches of the military battled it out for two days, under the threat of hot, dry Santa Ana winds and Red Alert Fire Danger in San Diego County. The club was fortunate for marine breezes from the west that prevailed and the Santa Ana conditions did not develop in the valley. 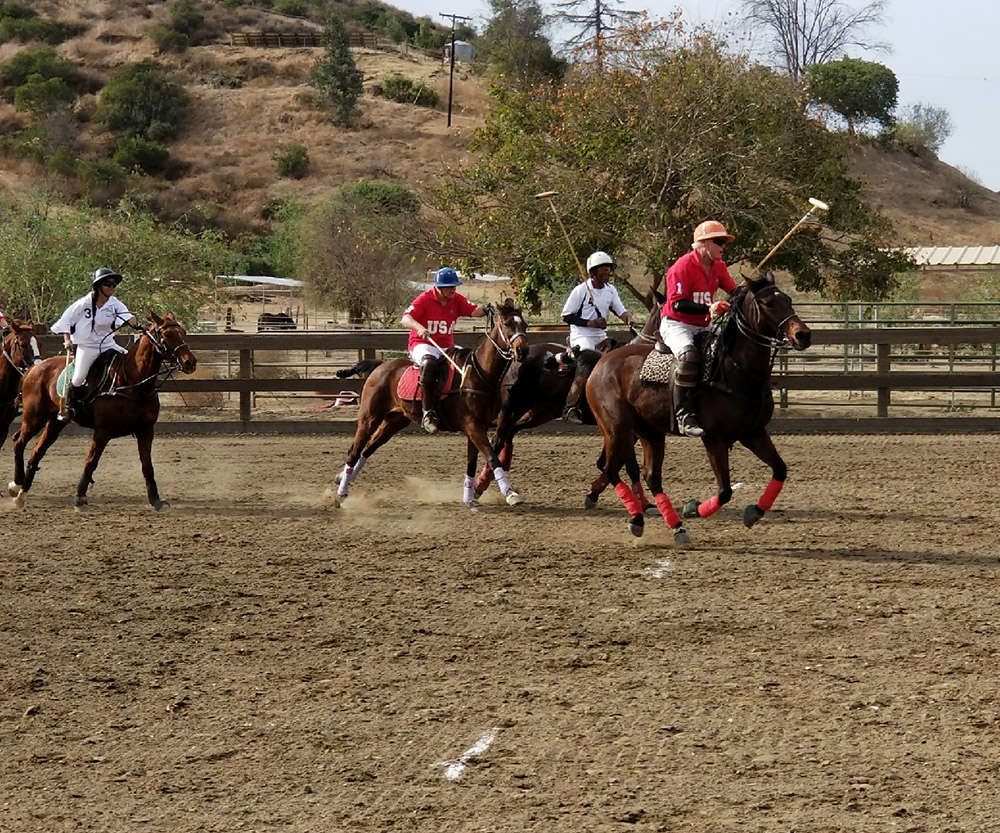 Kip Hering and Dean Daggett of the Marines take the ball towards the goal, followed closely by Abby Purdy and Frankie Questel of the Navy.

Following play on the first day, the teams gathered at the Pepper Tree Cantina to enjoy a catered lunch, some Polo Christmas Cheer and lots of camaraderie.

On the second day of play, the Santa Ana winds held off and the consolation and final matches were played under pleasant conditions. In the consolation, the Navy defeated the Marines 8-6 and in the final, the Army in their camouflage team jerseys bested the Air Force 11–9 to take the Admiral Chester W. Nimitz Trophy. 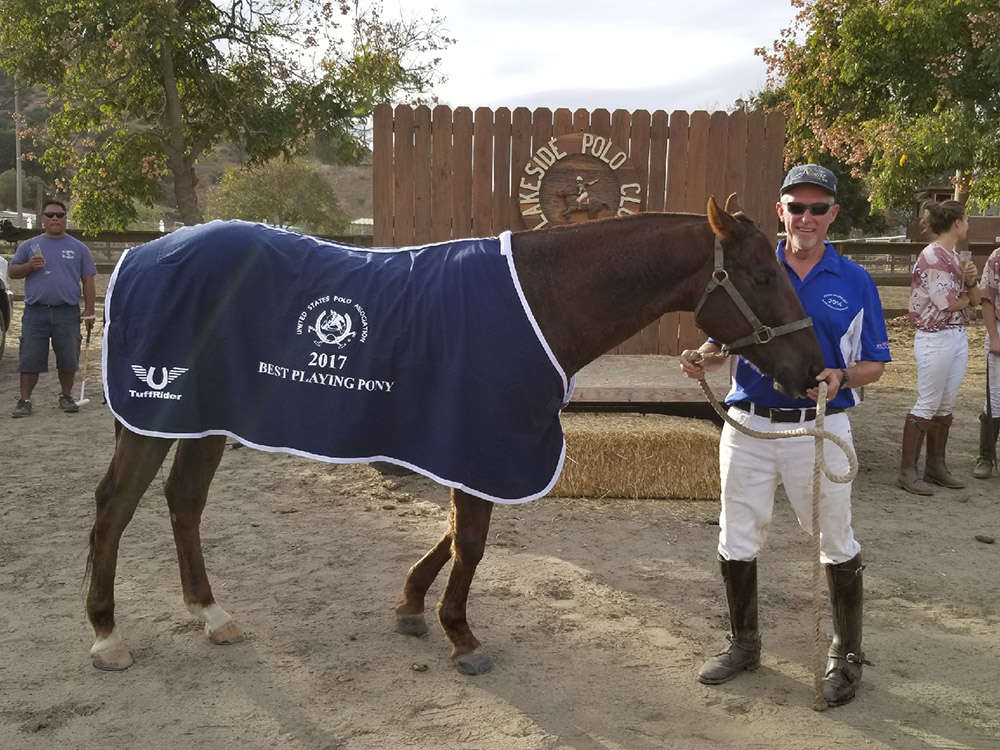 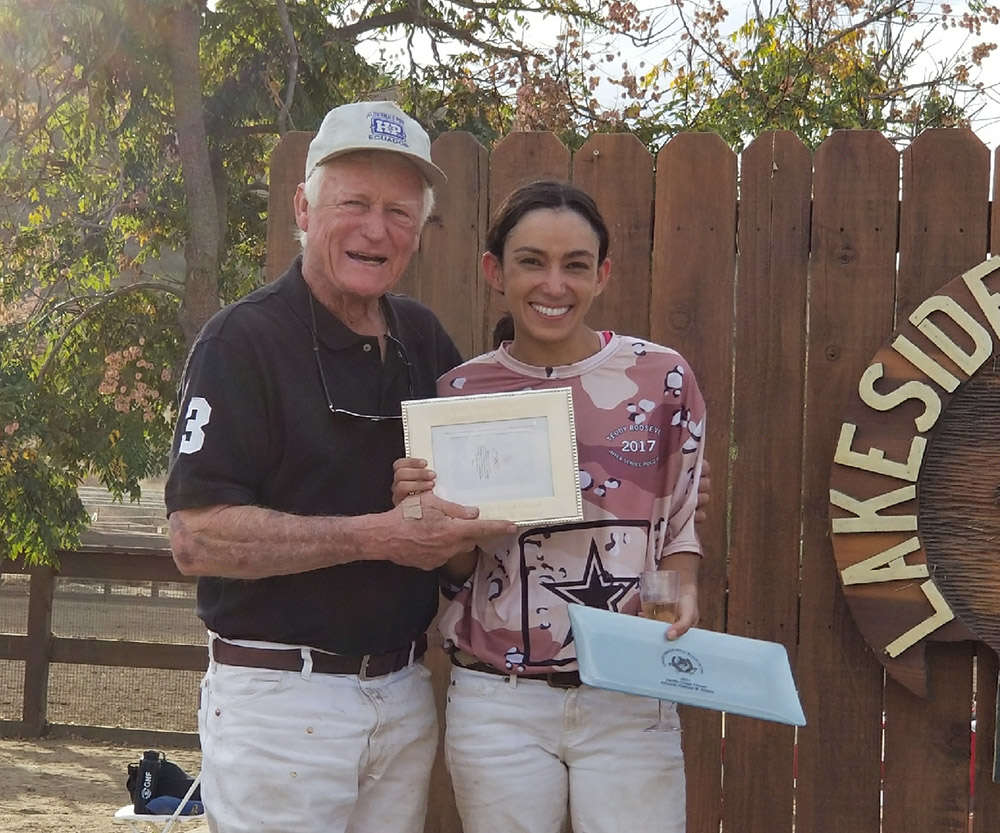