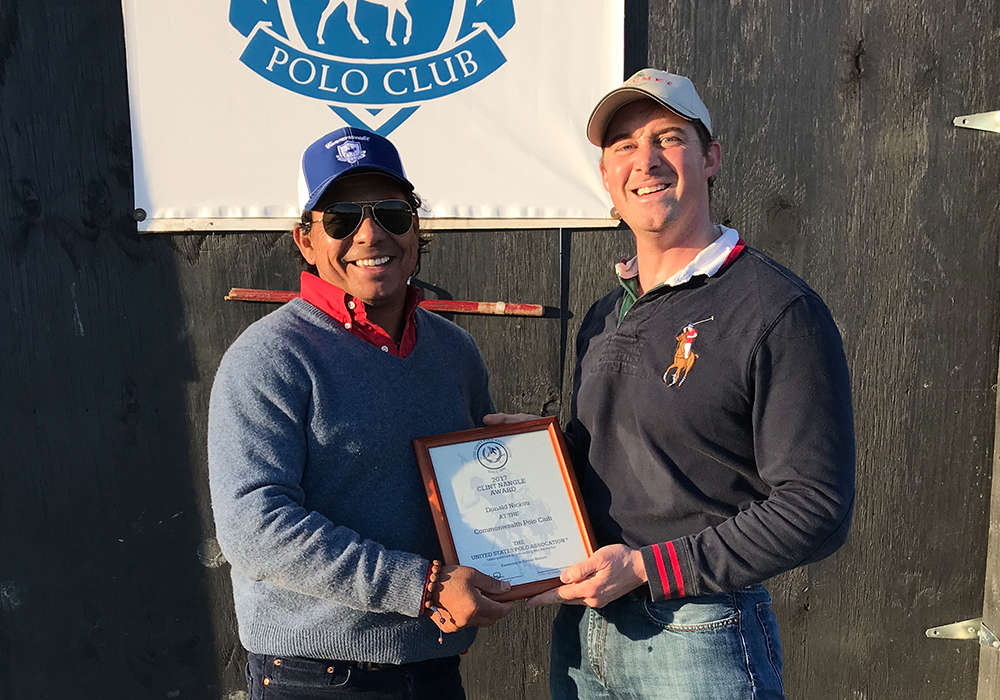 Jorge Vasquez, is a low-profile man who has done a lot for the betterment of American polo. He has mentored interscholastic teams and the University of Kentucky intercollegiate team, with many All Stars and a Women’s National Intercollegiate Championship win. Additionally, Vasquez holds a BB Outdoor Umpire rating, contracts as an instructional clinician for the USPA, and is active on the Arena Committee. Vasquez is also certified through the Certified Horsemanship Association and brings those safety practices into his teaching style. 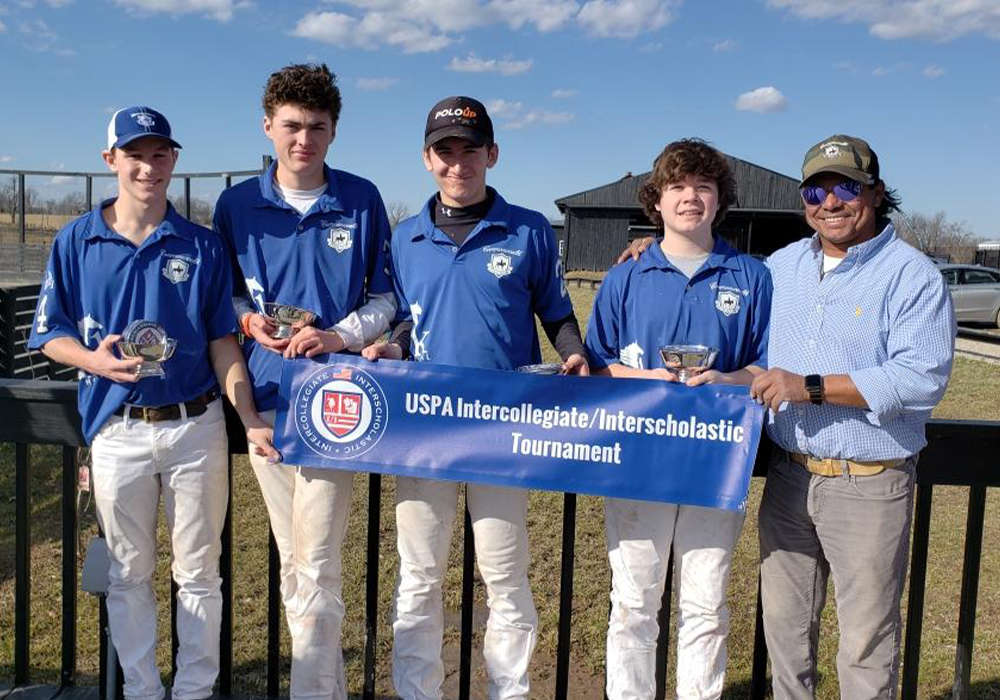 Kentucky has a very long history in polo. "The Lexington Polo Association was founded in 1979, but polo in Kentucky has a long history. C.V. Whitney used to play here. The place I am at now, Gainesway Farm, has a field named after him. Lexington also hosted the U.S. Open Polo Championship® in 1988, 1989, 1990 and 1991, featuring players such as Memo Gracida, Julio Arellano, Mike Azzaro, Sebastian Merlos and more," shared Vasquez.

“In the last few years there was a drop, but we're trying to bring it back.”  – Jorge Vasquez

Vasquez is trying to bring Kentucky polo back to its glory days. "We have managed to bring both clubs, the Commonwealth Polo Club and Lexington Polo [Association], together, to try to grow the sport," he told CLICKPOLO USA.

The Commonwealth Polo Club arena with lighting is a novelty in the United States. “They graduate from arena here to play outdoor grass polo. We have had many people start here who now play very often," Vasquez said. “The arena club, usually hosts games at night, and we rent horses for classes," he continued.

Regarding action in the region, he told us that "the 14-goal [at Mt. Brilliant Polo LLC] is a tournament with a long tradition in polo, and many players often come to play in Lexington.”