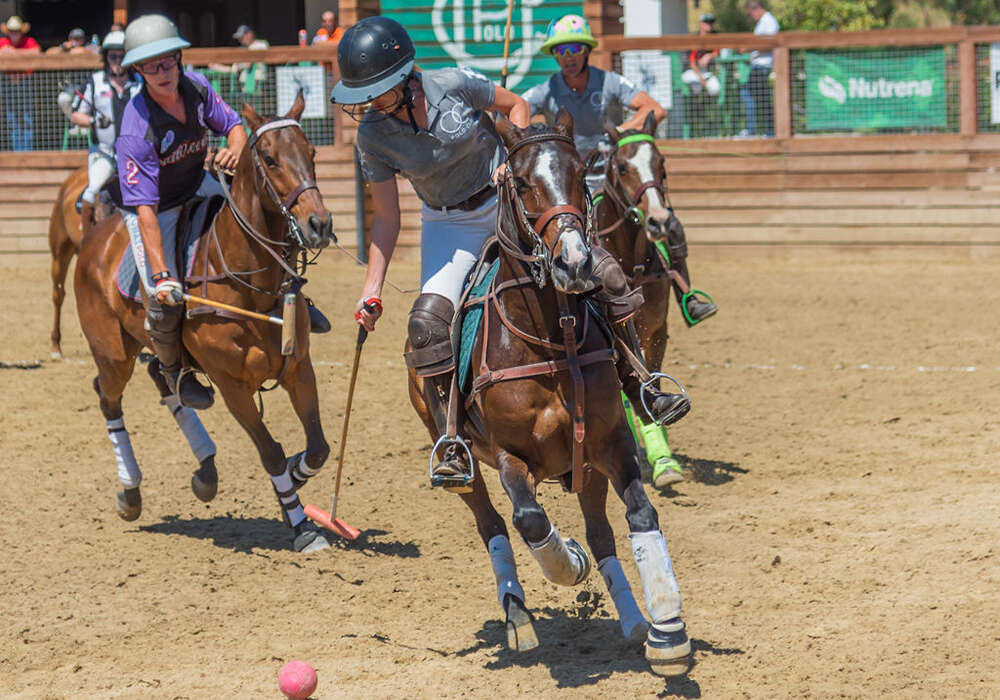 On the warm and sunny weekend of June 4 and June 5, Orange County Polo Club (OC Polo Club) in Silverado, California, served as the debut host club in the thrilling three-part summer Pacific Coast Arena League (PCAL). Established in the early 2000s and brought to fruition by Orange County Polo Club Manager Heather Perkins, PCAL is a summer tournament series that allows players to compete throughout the season at three different clubs to earn cumulative points, with those high-point individuals having a chance to win end-of-season awards. Offering A, B and C flights, the event was designed to provide opportunities for a wide range of players with varying skill levels. 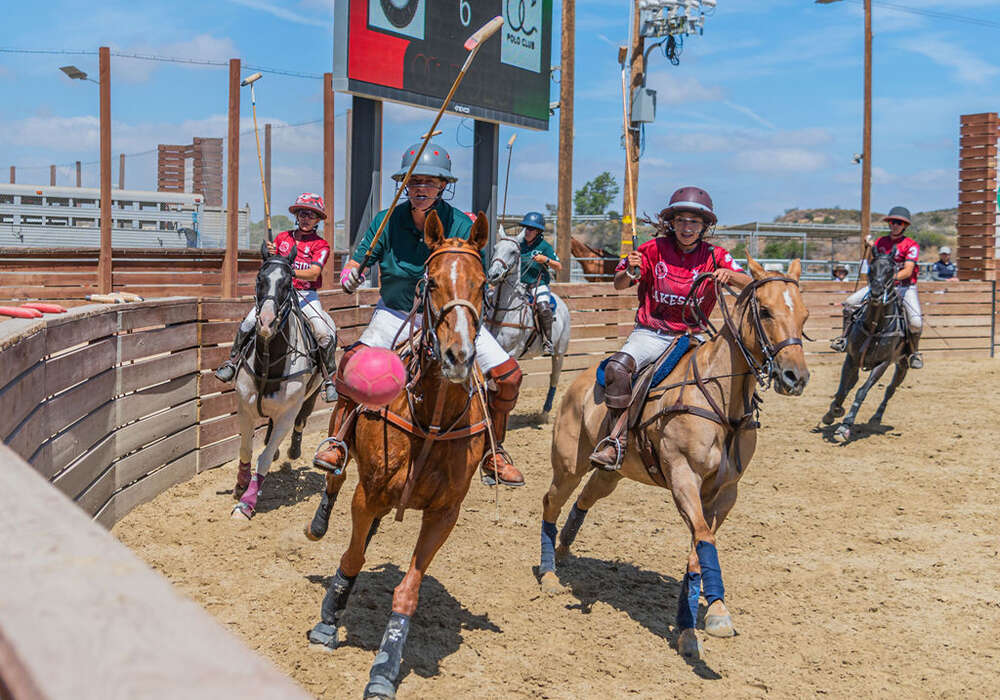 Finally, the C-flight was played as a league and was intended for -1 players just starting out in the sport. The Avengers (Leigh Bertea, Dan Garcia, Haley Chappell) made the most of their time in the arena, defeating Poway (Ava Abboud, Alexander Jones, Dryden Flemming), by two points in the final to capture the 4-2 victory.

Nutrena Best Playing Pony, MVP and Sportsmanship awards were given in every game of the weekend. These recognitions count towards End of League points and awards. The list of award recipients for the weekend are as follows: 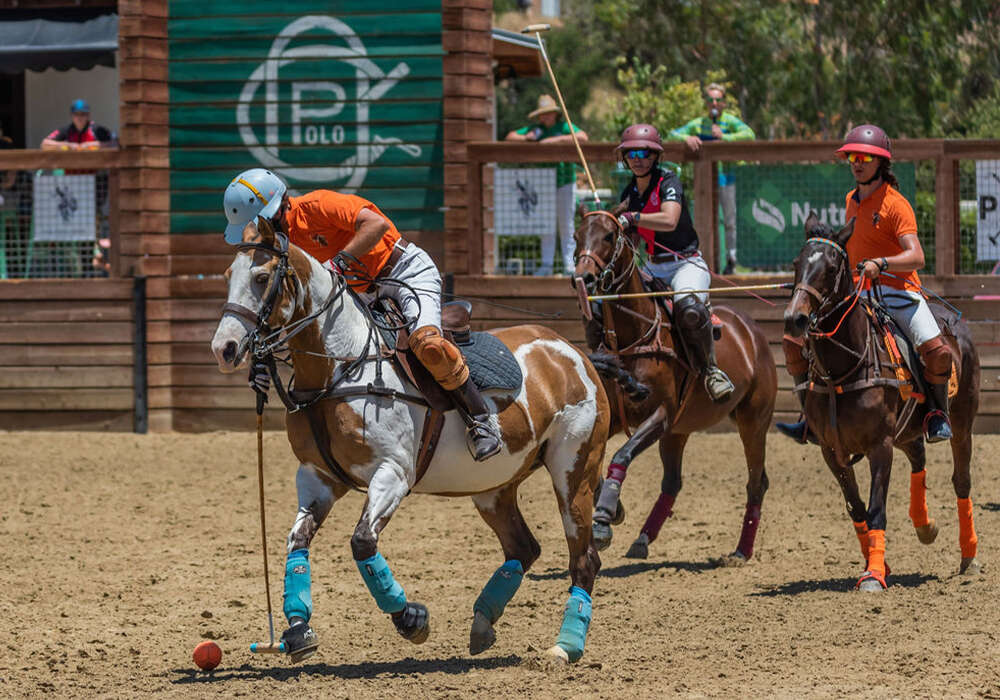 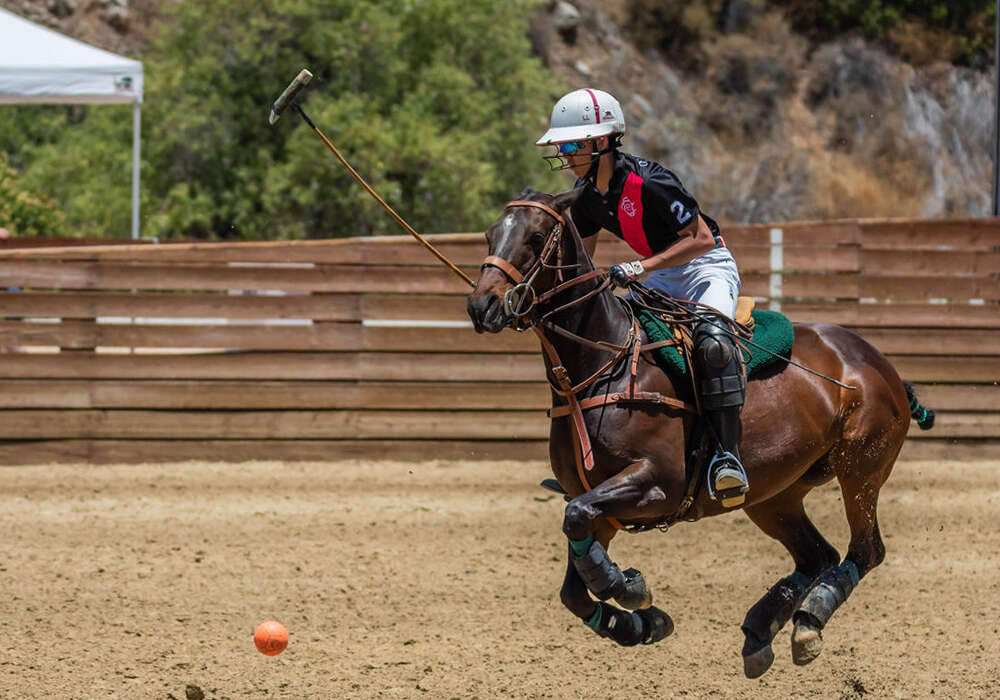 With such a fiery start, there’s a lot left to look forward to with PCAL this summer. The next installation of the trilogy will take place June 25 and 26 at Lakeside Polo Club in Lakeside, California. Shortly after, PCAL will round out their summer series at Poway Polo Club in Poway, California on July 2 and 3.

This year, PCAL is using PoloSK to scorekeep and track points. Anyone who is interested can follow the games at www.polosk.com by entering “PCAL 2022.”

All photos courtesy of ©Josh Kizziar.