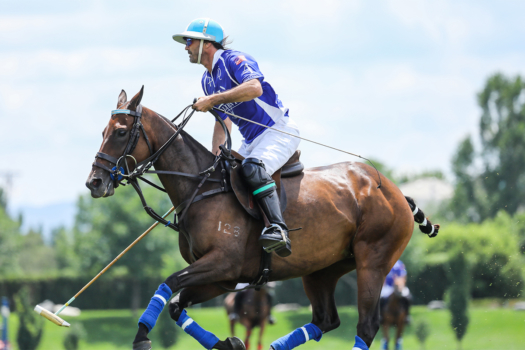 By Alannah Castro for Polo Channel.

Valiente took a tight win over a defiant Colorado team in the final August 19, capturing the inaugural Colorado Open Polo Championship title 8-7 at Denver Polo Club in Sedalia, Colorado. Valiente and Colorado's matchup in the final played out similarly to their last meeting—wide open and running. In the final, Valiente had Matias Torres Zavaleta subbing for an injured Agustin Nero. The combination of Zavaleta and Kian Hall, who are ultra-fast on the ball, sped the game up and curtailed Colorado from having enough time to control the game. Hall and Zavaleta each scored three goals on the day. Rob Jornayvaz sprung to the attack for Colorado just moments into the game. He made the first goal of the day on a speed-demon run with Cambiaso hot on his heels. After a surge by Valiente, Colorado’s Pablo Spinacci tied the game 3-3 at the top of the third chukker. 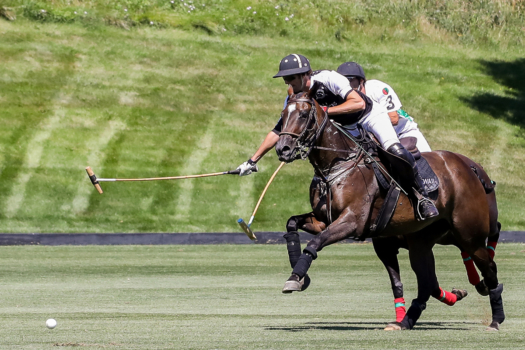 By halftime Valiente had pushed ahead by two goals 5-3. The play of the day came in the fourth chukker, when Cambiaso hurtled the ball sky-high sailing out of Colorado’s reach. The perfectly calibrated shot landed beside Bob Jornayvaz, who scooped it up and dashed into goal to extend Valiente’s lead to 7-4. The game ended 8-7 for Valiente.

Valiente, the odds-on favorite from the start, had their hands full in their first game of the tournament against Hawaii Polo Life. Fans got to watch Adolfo Cambiaso play with son Poroto in his second high-goal game. Hawaii Polo Life had a slow first half but came onto the field like a rocket to tie the score by the end of the game and push them into overtime. 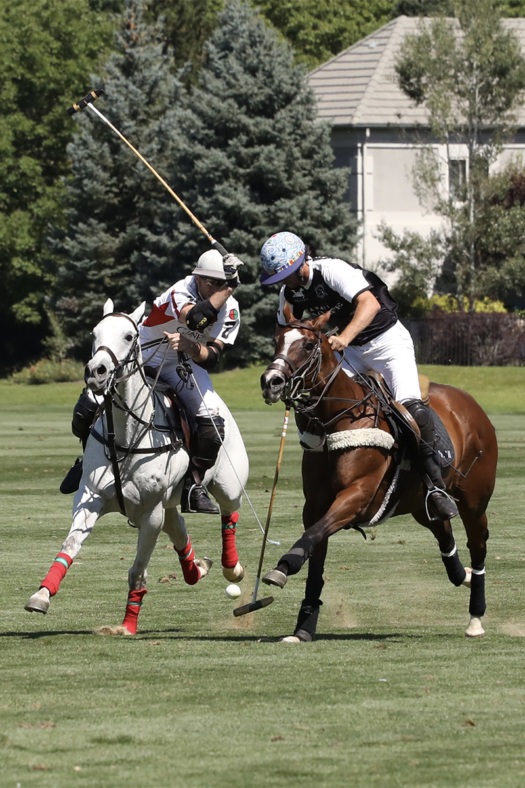 Colorado took on Kentucky, the reigning Columbine Cup champions, in their first game. After a sluggish start, the team in yellow took off on a scoring spree that put them firmly in the lead throughout the first half and into the second. Kentucky got in gear in the sixth chukker to end the game 6-3.

In the second round of bracket play, Hawaii Polo Life went flat out against Kentucky. The young all-pro team played like a dream— all their passes were connecting, they were hitting backhands and were always first to turn. Mariano Gracida made the most spectacular of Hawaii Polo Life's several goals, banking a ridiculously angled nearside shot through the goalposts. Leading by five going into the sixth chukker, Kentucky again tried to rally but came up empty handed with a final score 11-7. 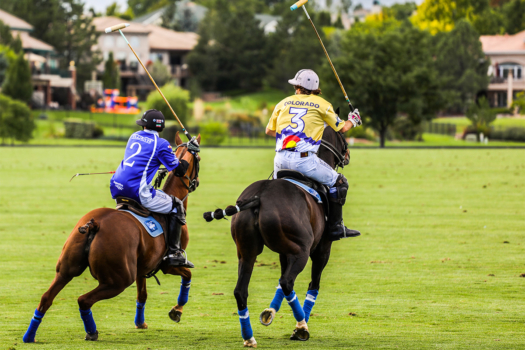 Valiente battled it out with Colorado in what would be a prelude to the final, and while Valiente started out in control of the game, Colorado proved to be a formidable opponent. Scrambling to keep pace in the first half, Colorado got their feet under them and ran during the second. With Diego Cavanagh leading the charge, they chipped away at Valiente's lead, but time ran out on their efforts ending the game 9-8.

As the only undefeated team, Valiente earned a spot in the final before playing Kentucky. Even so, the royal-blue clad team checked another game in the win column after defeating Kentucky 8-5. This left Colorado and Hawaii Polo Life to vie for the other coveted spot in the final, with the defeated taking on Kentucky in the subsidiary final.

Despite an evenly matched start to the game, Colorado gained momentum and was able to pull ahead, thanks in large part to Rob Jornayvaz's hot streak–his goal pulling the ball from behind his horse's legs was undoubtedly the highlight of the game. Hawaii Polo Life determinedly pulled together and utilized their strong team chemistry to overcome their debilitating deficit, but they ultimately came up short 11-10.