The last few weeks have been amazing for Hope Arellano*. The 18-year-old American player had her handicap raised locally in both mixed and women’s polo. It was a great end to the winter season for her, which finished with even bigger news: it was confirmed that, in December, she’ll play the Women’s Argentine Open!

Arellano will be paying for La Irenita, one of the organizations that has grown the most in the last few years. Her teammates will include Argentines Milagros Sanchez and Fatima Balzano and Kenyan Izzy Parsons. Four young, promising players, with the potential to go toe-to-toe with the teams that have been dominating for the last four years: La Dolfina Brava (Champions in the first two Women’s Argentine Open editions in 2017 and 2018) and El Overo Z7 UAE (2019 and 2020 Champions). 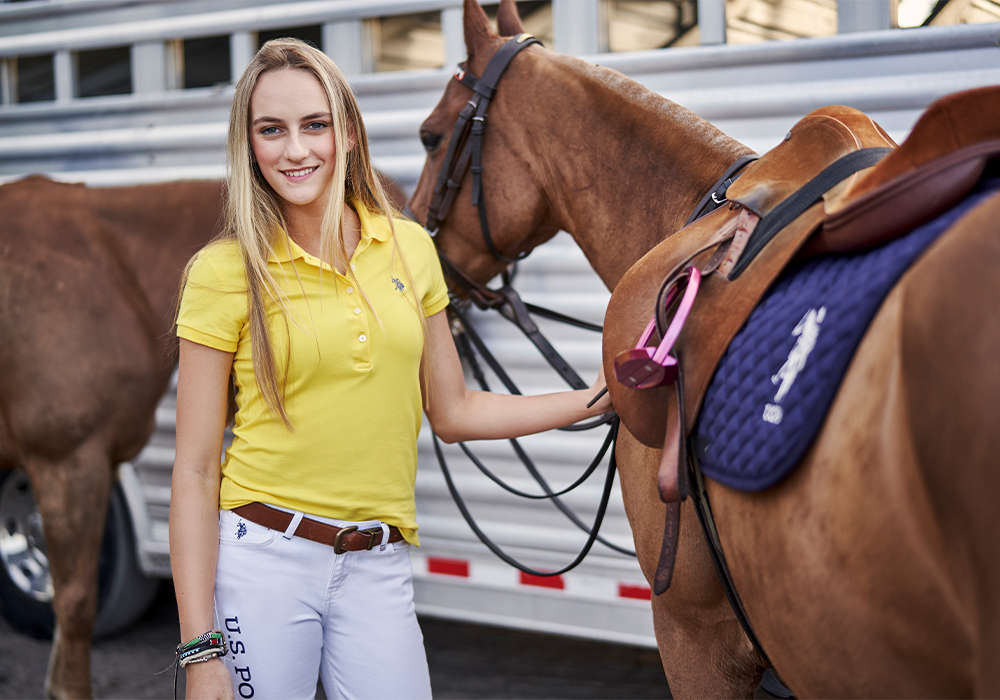 A U.S. Polo Assn. Global Brand Ambassador, 8-goaler Hope Arellano has a very promising future. Moving to a 2-goal handicap in mixed ratings on June 1, she played a few matches this year with Santa Clara in the Butler Handicap® at Port Mayaca Polo Club (Okeechobee, Florida).

The rest of the Women’s Argentine Open teams are still waiting to be confirmed. If the pandemic allows, Nina Clarkin will return to La Dolfina Brava after a two-year hiatus, in 2019 due to her pregnancy, and in 2020 due to travel issues because of the pandemic. El Overo Z7 UAE will maintain the same players as they attempt to defend their title. The remaining teams have yet to be confirmed, but one thing is clear: women's polo is growing and so is the Women’s Argentine Open. 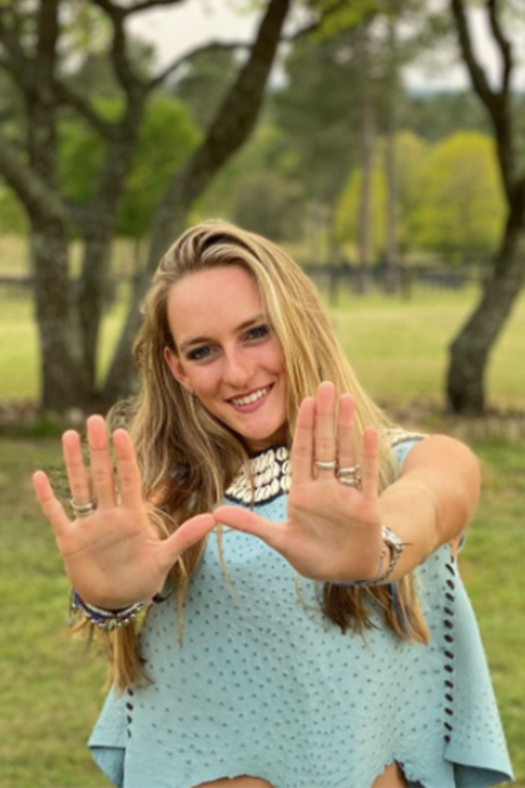 "It is a very competitive team, so we're excited,” said Matias MacDonough. "A few months ago, Ricky Balzano contacted me to see if I was interested in putting a team together for the Women's Open. We had considered it in the past, but after trying out a few teams and with so many things going on, we decided it was not the right time."

It was not the right time then, but it is now. "This time, when we looked into it and analyzed the situation if we helped the team and chose the right people, we realized that the team could be very competitive. That made us excited. La Irenita will provide the name, some horses, and the practice area here," explained MacDonough. "It's a completely new experience,” he stated about entering the women’s polo sphere. “As we usually say, we like new challenges, we'll see how it works out. We hope that the girls do great, and that it can be a good season in general," he said.

"I'm super excited about playing with these wonderful ladies!" exclaimed Arellano, who is also a member of Team USPA. "This will be my first time playing at Palermo! When I was young, my father played in the Argentine Open, and I remember I got chills watching him! I had the hope of maybe playing there too someday, so I think that having this opportunity is amazing."

"I am very excited to start playing with the team, and super thankful to La Irenita for their brilliant support,” said Parsons. I have always wanted to play with Hope [Arellano] after having played against her so often in the United States! I've also watched Mili [Sanchez] and Fati [Balzano] play together, and I love how well they play off of each other. I hope we can organize ourselves well! It will be my first season playing in Argentina, and I'm super excited about this experience. Being able to play at Palermo is an amazing opportunity."

“I hope that we'll be lucky and that this will be the first of many Opens we play together!”  – Hope Arellano

"This will be my third year playing at Palermo, which I believe is everyone's dream,” said Sanchez. I can tell how much women's polo is growing with each passing year, bringing better competition and better teams. I am super happy and thankful for this new opportunity, I love the team we have put together, even more so with the support of an organization such as La Irenita," Sanchez continued.

Dundas' Hope Arellano playing in the 2021 U.S. Open Women's Polo Championship® will face many of the same elite players in the 2021 Argentine Women's Open. ©David Lominska

In regards to strategy Sanchez said, "we are very focused, and really want to do our best. We all get along well, and we'll try to be as prepared as possible. I've played with Fati [Balzano] many times before, but never with Hope [Arellano] or Izzy [Parsons]. We know it won't be easy as we don't really know each other, but we have faith. We are four young women who are still growing, we can learn a lot from each other, and I think the best part is that this may just be the beginning. I hope that we'll be lucky and that this will be the first of many Opens we play together!"

Balzano echoed her sentiments, "all four of us are happy, excited, and motivated to do our best. Playing at Palermo means a lot to me. It is the most awaited tournament of the year, and the one everyone dreams about winning. Personally, it is the one that motivates me the most. It's a pleasure to be able to play it again. It's a luxury to have these teammates and an organization such as La Irenita backing us up, I am super thankful for it all!"

*Hope Arellano is an Active Team USPA Members. Team USPA is a USPA program designed to enhance and grow the sport of polo in the United States by identifying young, talented American players and providing mentored training and playing opportunities leading to a pool of higher rated amateur and pro players and the resultant giveback to the sport of polo.