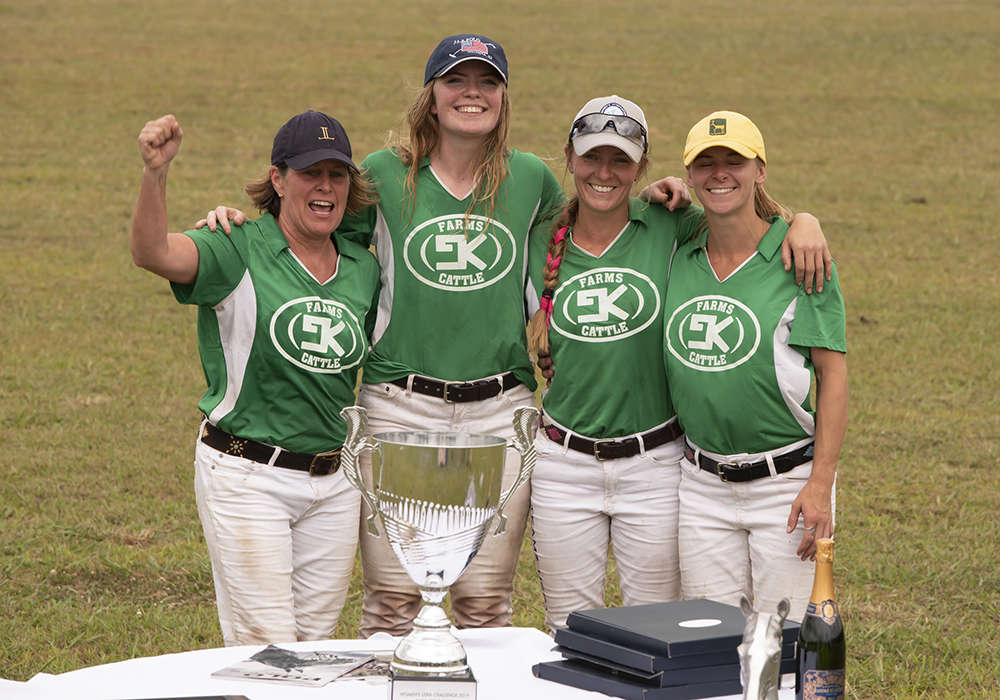 The Great Plains Circuit Women’s Challenge, the first women’s polo tournament in the Mid-Continent Women’s Polo Series, was hosted by Tulsa Polo Club (Bixby, Oklahoma) at Mohawk Park over the last weekend of June. The turnout was amazing with players traveling from all over the country to participate. Eight teams competed in the WCT qualifier which saw four teams in the 8- to 10-goal and 0- to 4-goal flights. The event was part of the COVID-19 USPA Polo Tournament Stimulus Package which provides prize money, trophies, and a professional umpire for the first two USPA tournaments held in 2020. 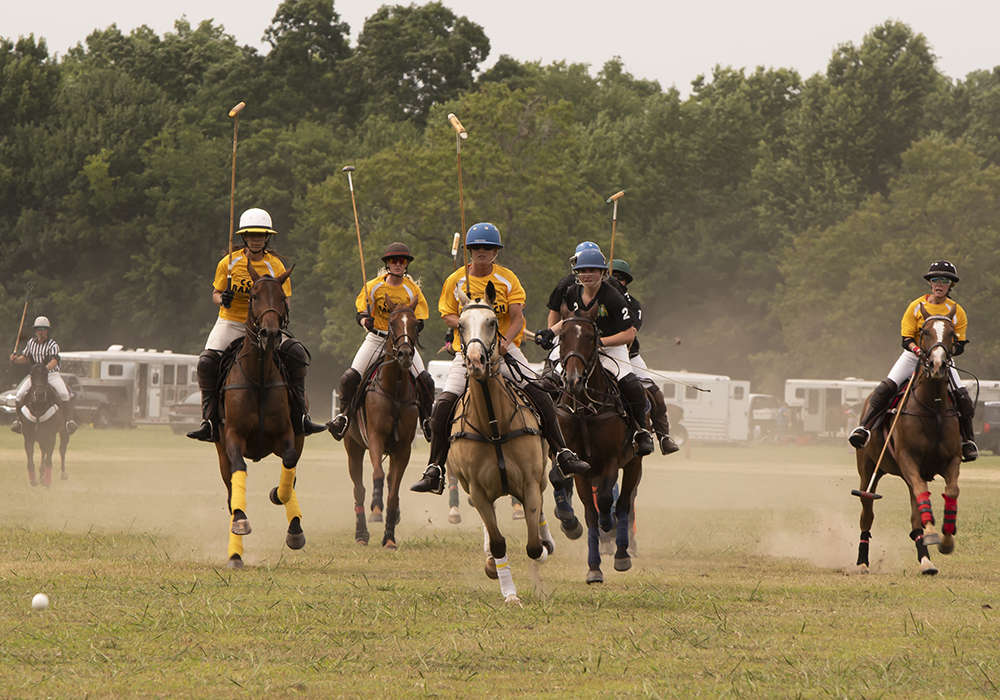 Players competing in Mid-Continent Women’s Polo Series tournaments receive individual points based on team finish within the events and additional points for Most Valuable Player and Sportsmanship awards. Both outdoor and arena tournaments count for points. In 2019, Alison Thomas was the High-Point Individual and received a beautiful Swiss-made Catena watch. This year Catena remains as the high-point sponsor with additional prizes for second, third and fourth place points provided by U.S. Polo Assn., Royal B Threads and Jackrabbit Tack.

“It was thrilling to play in my first women's tournament,” Ekaterina Kotova shared. “Kelly [Coldiron] did an amazing job organizing the event with an elegant banquet prior to the tournament, where we could meet other players. Coming from co-ed tournaments, it was indeed challenging but rewarding to play against ladies. As the fall season approaches, we are excited to plan a women's tournament in Austin and host ladies here, in the heart of Texas.” 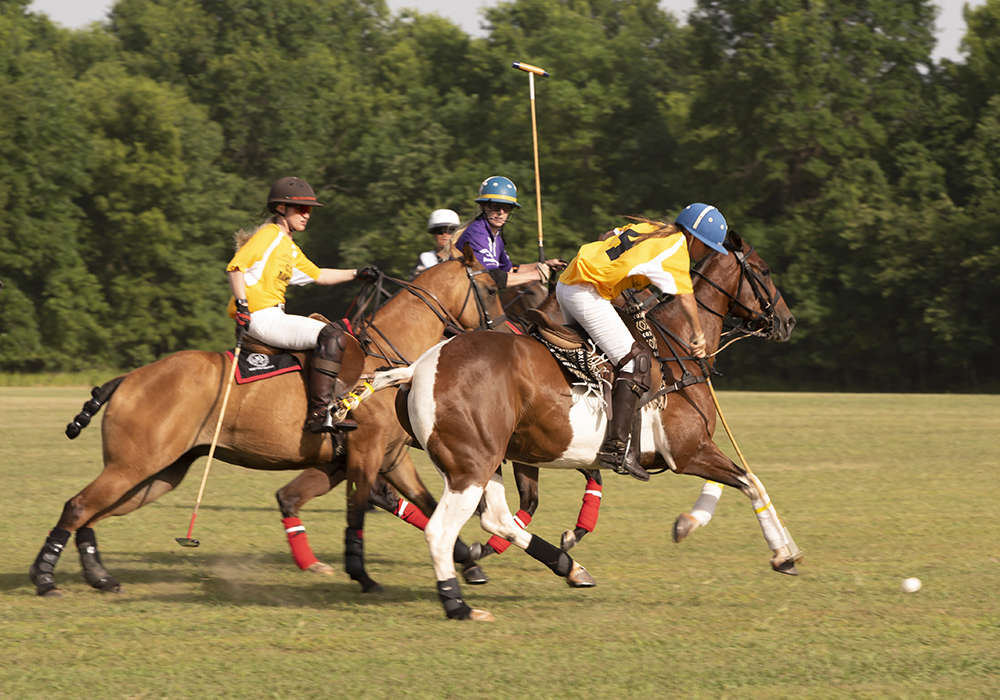 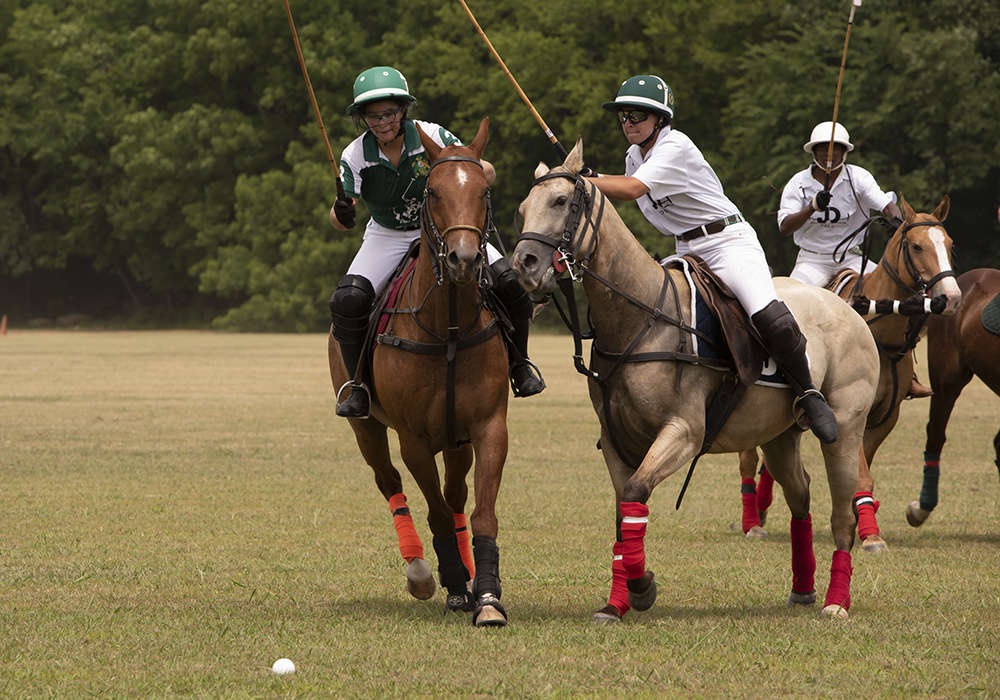 In front of a large (socially-distanced) crowd, both finals were played on Sunday, June 28. In the 8- to 10-goal flight, TCU and GK Farms put on a show for the crowd with both teams fighting hard defensively and offensively. However, the combination of the Persano sisters was difficult to overcome and GK Farms claimed the title. Audry Persano was named Most Valuable Player. Best Playing Pony honors were presented to Light, played by Stephanie Massey Colburn and owned by Agustin Arrayago. Jessica Keneally received the Sportsmanship Award. 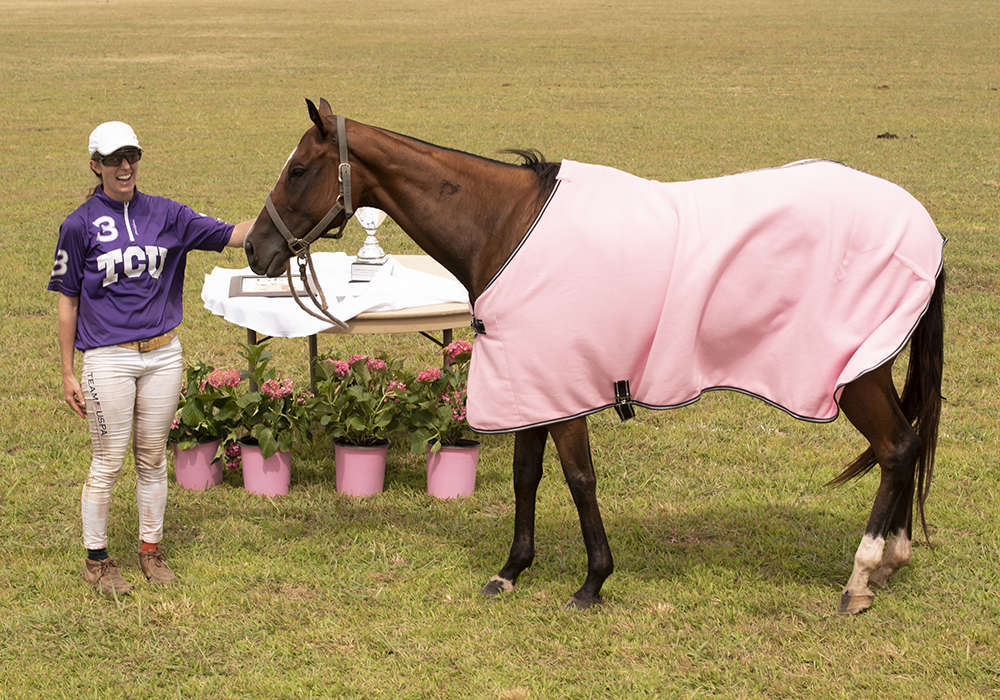 “It was awesome playing a friendly, yet competitive weekend of ladies polo hosted in the historic setting of Mohawk Park,” Colburn said. “This tournament was a welcomed break for me from the current ‘new normal’ that COVID-19 has created, and thankfully allowed me the opportunity to meet, play, and become friends with ladies from across the central United States. It was especially fun being able to play in both the upper and lower divisions of the tournament and to see the progression of the players and teams each day. I hope I can take part in this event next year!” 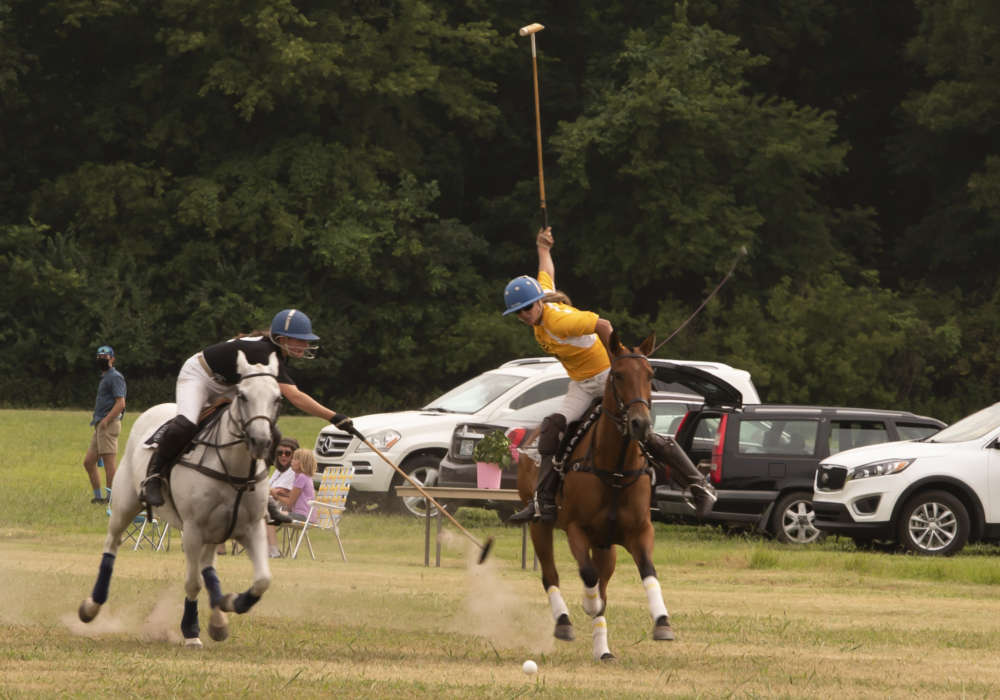 Winifred Branscum reaches for the hook on Roxy Kayfauver.

In the 0- to 4-goal final NWA Polo Club faced off against Forty Flowers. Both teams gave a strong effort with Forty Flowers holding on for the win. “The Women's Challenge was a great event and it was a pleasure to team up with the talented ladies from NWA Polo Club,” Heidemann said. “I love their competitive spirit and positive attitude on the field.”

Matille Drury was named Most Valuable Player and the Sportsmanship Award was presented to Samantha Leach. Best Playing Pony honors were awarded to Sorpresa, owned and played by Anne Heidemann. “Sorpresa winning Best Playing Pony was very special,” Heidemann added. “She is owned by both Kim Mayer and myself and had belonged to our dear friend Robin Melton prior to her untimely passing in 2012. Robin loved the game of polo and I know she would be so thrilled that Sorpresa was recognized.”

Players enjoyed the opportunity to meet women from other clubs, the reception was positive all around making for a great weekend of polo. “This was my first polo game in Oklahoma and I was blown away by the hospitality and friendliness of the tournament organizers and players,” Raeann Magill commented. “The energy of the crowd combined with the fast field and the incredible teammates I had made for one of the best games I’ve played. I can’t overstate how much fun it was to play with Audry and Carly Persano, along with our team sponsor Jessica Keneally. For not having ever practiced together as a team, we immediately had a connection on the field and dominated from the start. Given the rich history of polo in Mohawk Park, it was an honor to be a part of this women’s tournament.” 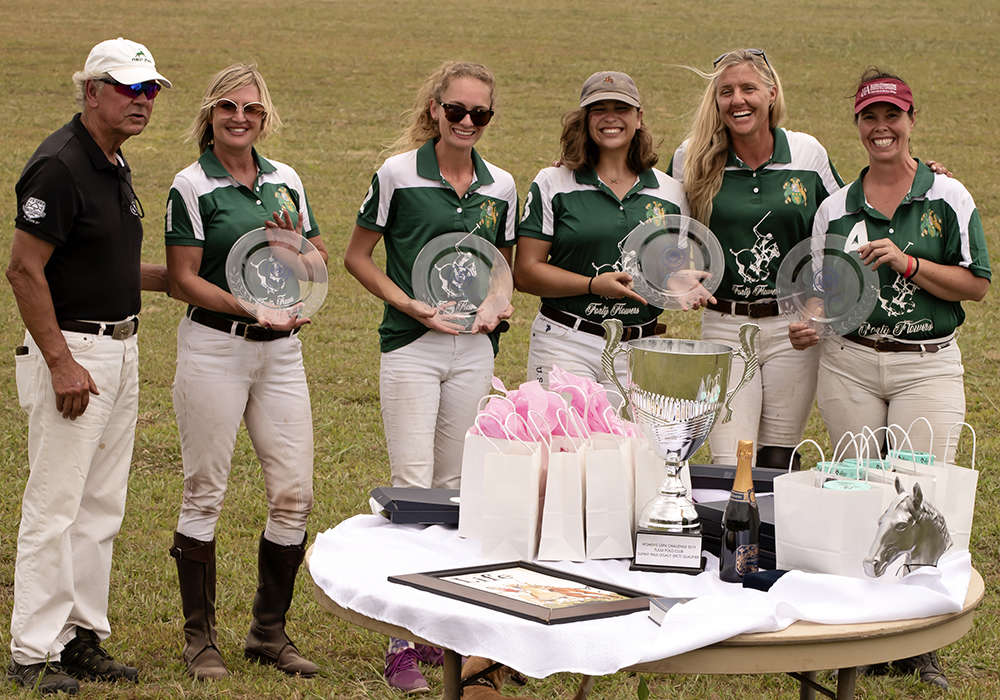 Big shout out to Greg Summers and Kelly Coldiron for organizing such a successful event. To Josh Shelton, Greg Summers and Robin Sanchez for umpiring, Amanda Deihl Shelton for scorekeeping, Sharon Avery for time keeping, Mike Carney for announcing, David Ragland the Great Plains Circuit Governor for his support and to all of the horse providers, players and fans who made it possible.

Below is a list of upcoming tournaments in the Mid-Continent Women’s Polo Series. Please contact the host club to enter.