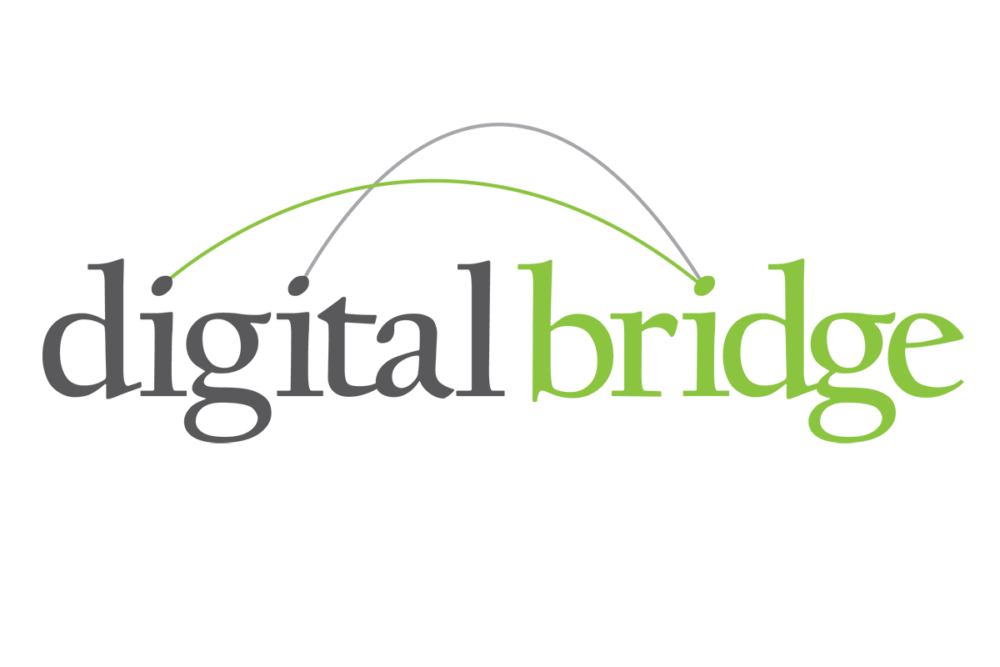 Jesse Weaver of Wulf & Co., Inc. has worked closely with the Team USPA Executive Branch to help place members in internships within the business world. Marc Ganzi and Weaver acknowledge the need for business opportunities for those who are transitioning from a full-time polo industry career or are looking to continue as an amateur while pursuing a career outside of the sport. “This is the real USPA success story,” said Marc Ganzi, “we need to see these kids become successful business [men and women] so they stay in polo and pursue their passion.” 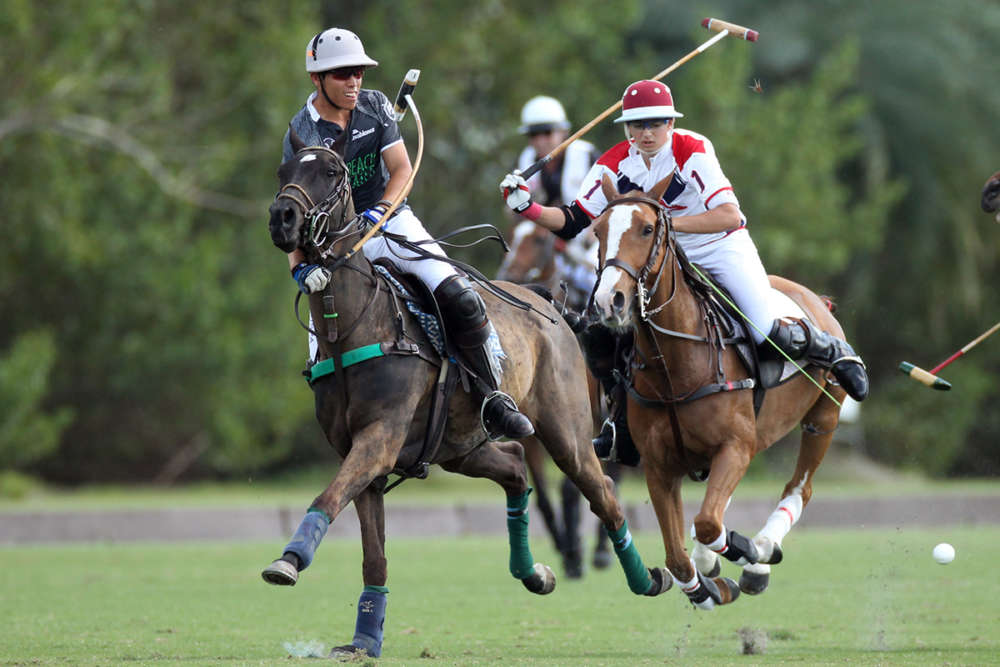 Todd Thurston completed his internship at Vertical Bridge and is now working at the company full time as a Real Estate Development Analyst at their Boca Raton, Florida, location. Thurston studied Spanish and Media Studies at the University of Virginia and is eager to break into a new field. “Jared Zenni lined up an internship with Marc’s company and suggested I apply for an internship as well. Marc was very helpful during the interview process,” said Thurston. He began his internship in development but jumped on an opportunity to transition to real estate. 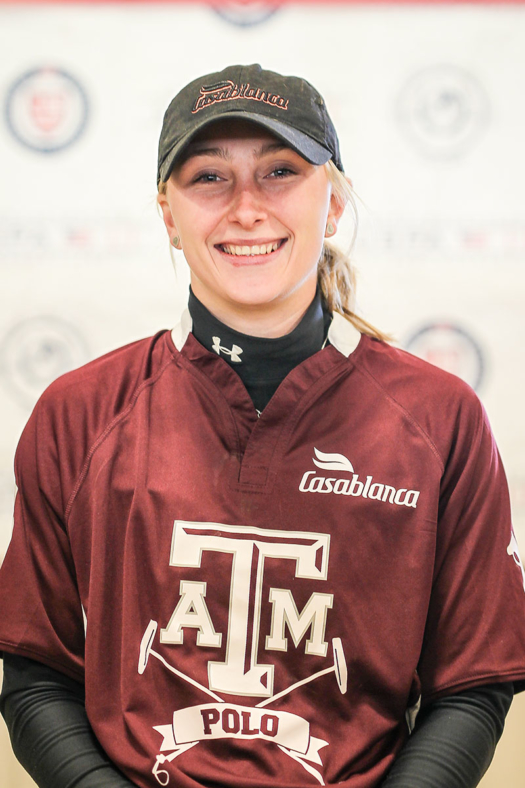 Lara Straussfeld also accepted a full-time position at Vertical Bridge as a Junior Financial Analyst in Mergers & Acquisitions after interning in the accounting department at Digital Bridge. “My hope is to stay in polo. When I accepted the full-time offer, I moved two of my horses to a boarding facility in Delray. If I get the opportunity to play here and there, that would be great!” Straussfeld attended Texas A&M University and was a member of the Women’s Intercollegiate team. 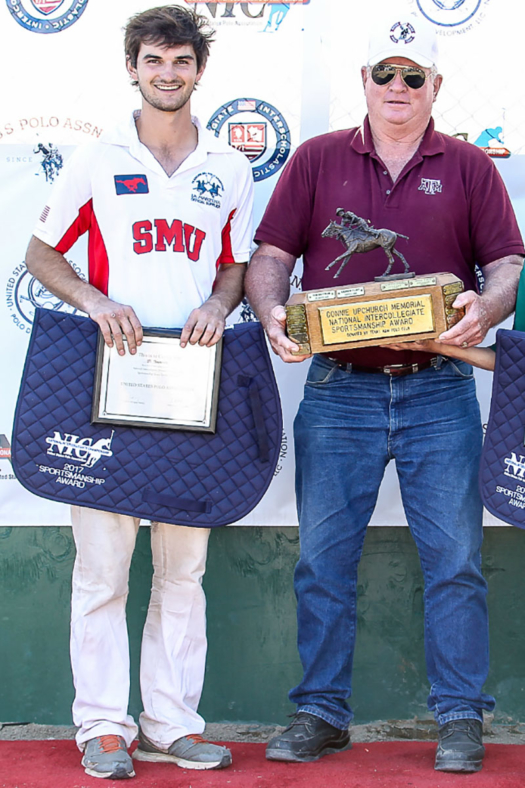 JT Shiverick who received both All-Star and the Sportmanship Award at the 2017 National Intercollegiate Championships, conducted a summer internship at DataBank in Dallas, Texas, before returning to SMU for graduate school.

JT Shiverick enrolled in a graduate program at Southern Methodist University (SMU) after his summer internship at DataBank. “I interned in their Dallas office. I was working with the accounting department receiving, processing, and reconciling invoices. I had a great time and learned a lot because everyone was very helpful and happy to teach. Although I am still in grad school at SMU, I don't have eligibility left for college polo, but I will definitely still be involved in the program helping them practice and keep the horses in shape.”

Marc Ganzi artfully balances his successful career and his passion for polo. By helping to place young players in internships and jobs within the business community, Ganzi hopes to set these individuals up for success so that they can continue to play polo in the future.

*Grant Ganzi, Todd Thurston, and Jared Zenni are members of Team USPA. Team USPA is a USPA program designed to enhance and grow the sport of polo in the United States by identifying young, talented American players and providing mentored training and playing opportunities leading to a pool of higher-rated amateur and pro players and the resultant giveback to the sport of polo.