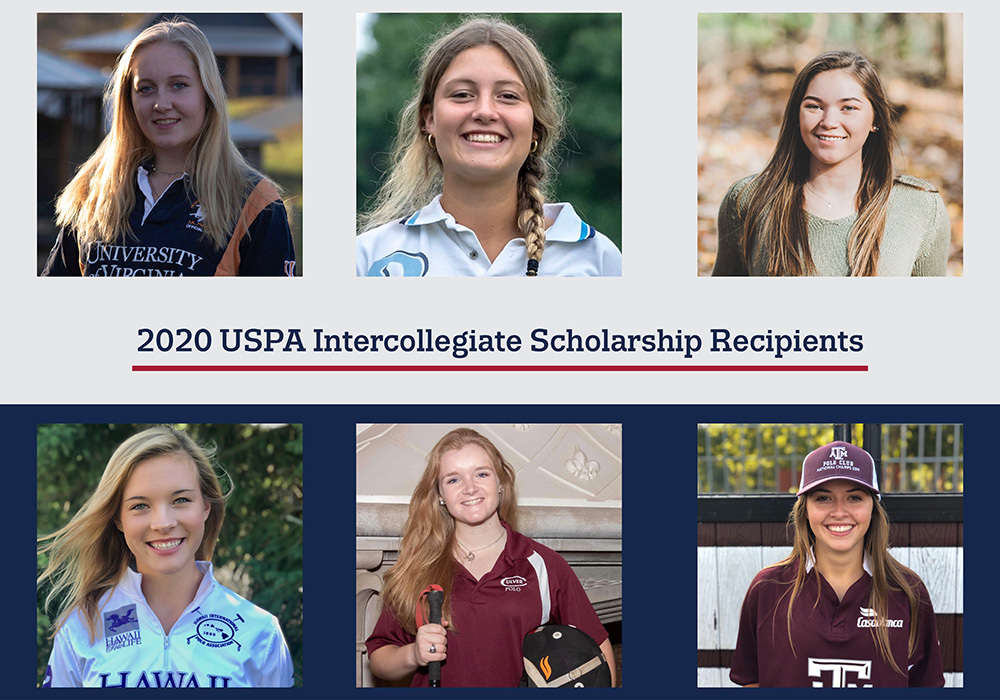 Congratulations to the following Intercollegiate/Interscholastic (I/I) players who were awarded the 2020 USPA Intercollegiate Scholarship! Requirements for application include playing at least two years of interscholastic polo, competing on an intercollegiate team, 3.0 GPA, two letters of recommendation and a short essay. Recipients are selected based on horsemanship, sportsmanship, playing ability, contribution to the sport, academic excellence and character. The funds awarded to players are paid directly to the student’s institution for their tuition and are renewable for up to four years. Congratulations to our outstanding student athletes and good luck in your college career! 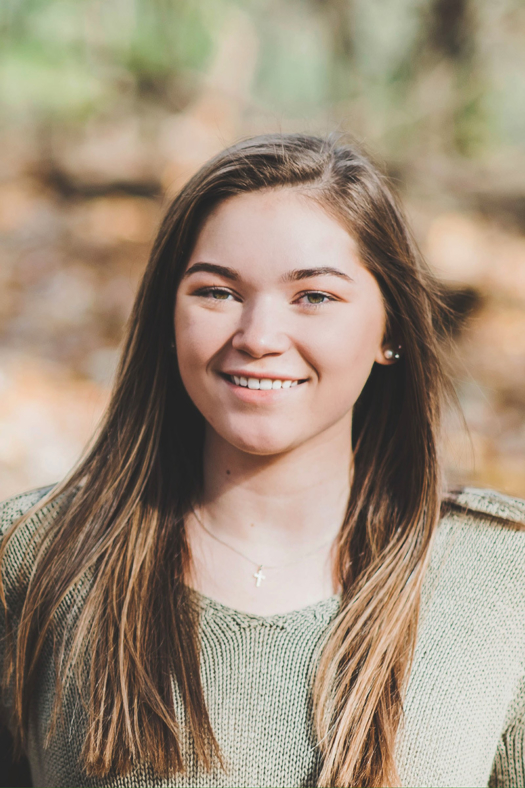 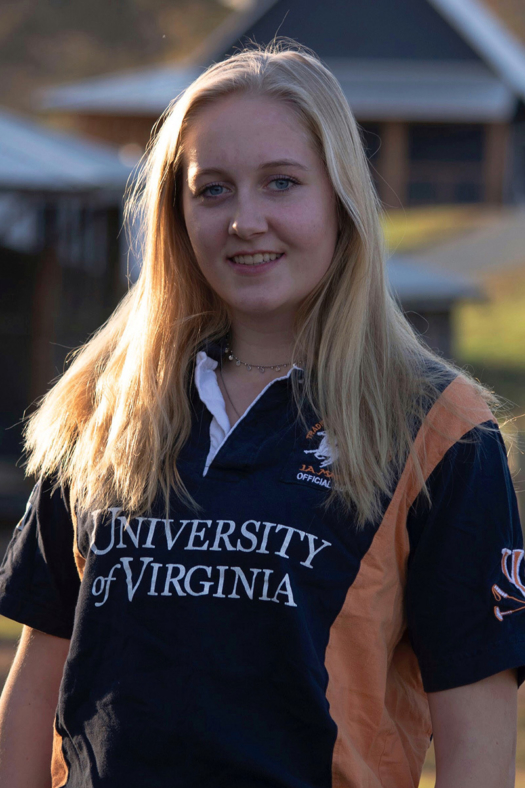 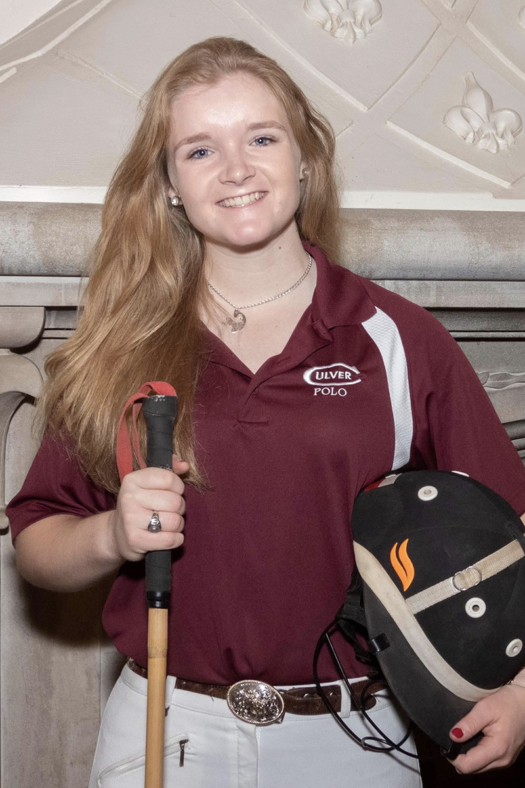 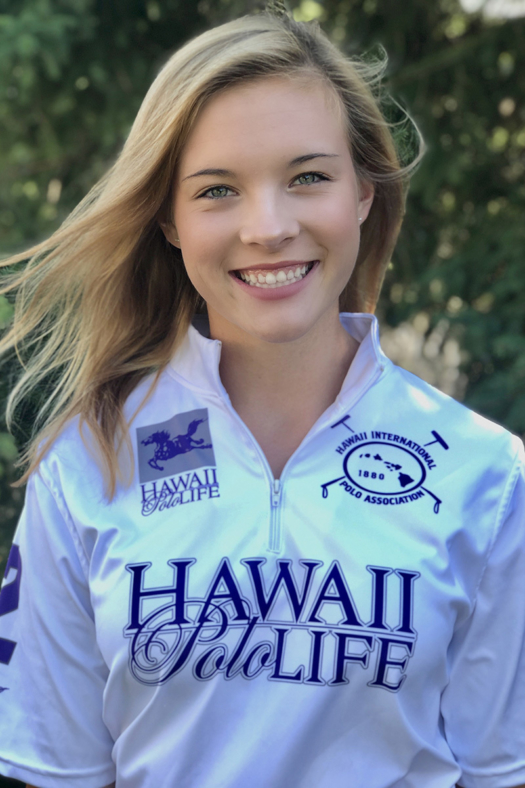 Grace Mudra
Freshman - Texas A&M University
Major - Architecture
Interscholastic Team - Houston Girls (Houston, Texas)
Hometown - Bellville, Texas
Favorite part of being involved in I/I: "The community that is created by players from all teams combined. I am so grateful to be part of a wonderful polo environment!" 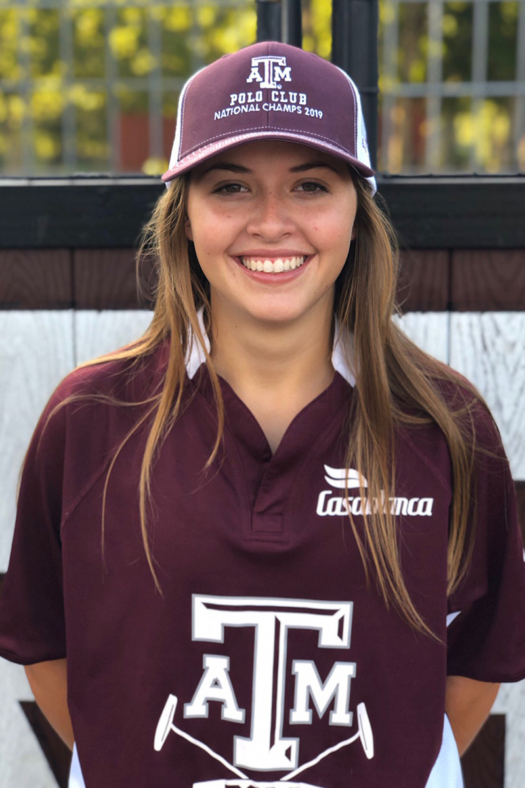 Hannah Reynolds
Junior - Texas A&M University
Major - English
Interscholastic Team - Garrison Forest School (Owings Mills, Maryland)
Hometown - Westminster, Maryland
Favorite part of being involved in I/I: "The ability to grow and develop not only as a player but as a person with a community that will be there with you for a lifetime." 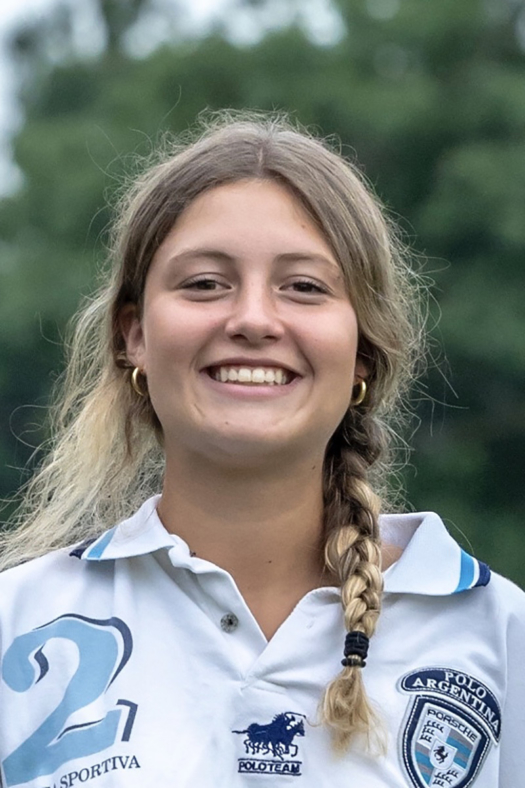