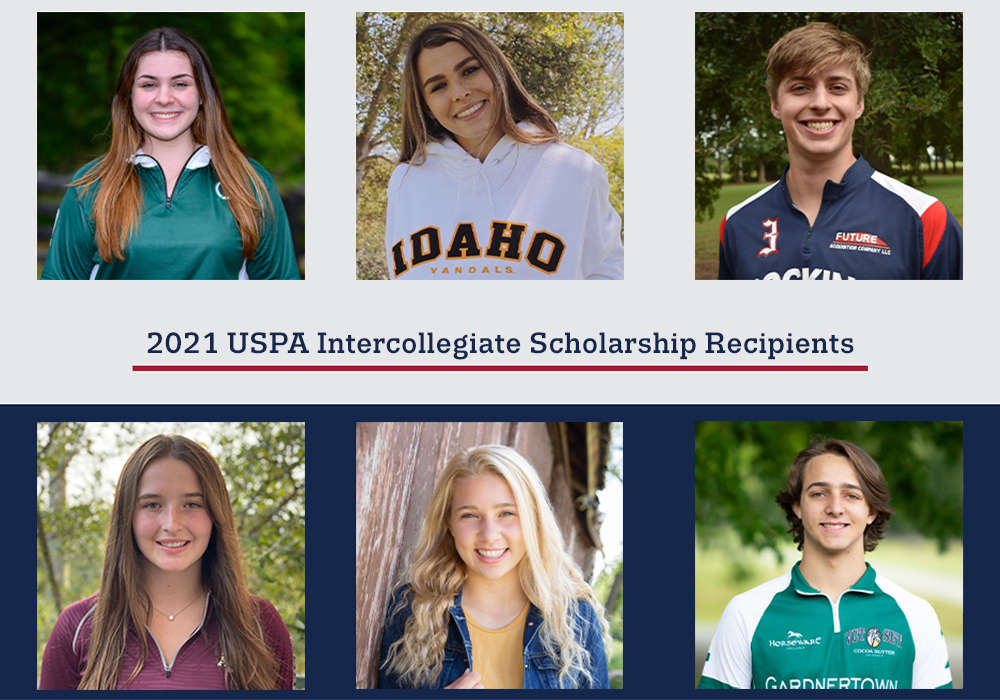 Requirements for application include playing at least two years of interscholastic polo as an active USPA member, competing on an intercollegiate team, 3.0 GPA, two letters of recommendation and a short essay. Recipients are selected based on horsemanship, sportsmanship, playing ability, contribution to the sport, academic excellence and character. The funds awarded to players are paid directly to the student’s institution for their tuition and are renewable for up to four years. Congratulations to our outstanding student athletes and good luck in your college career! 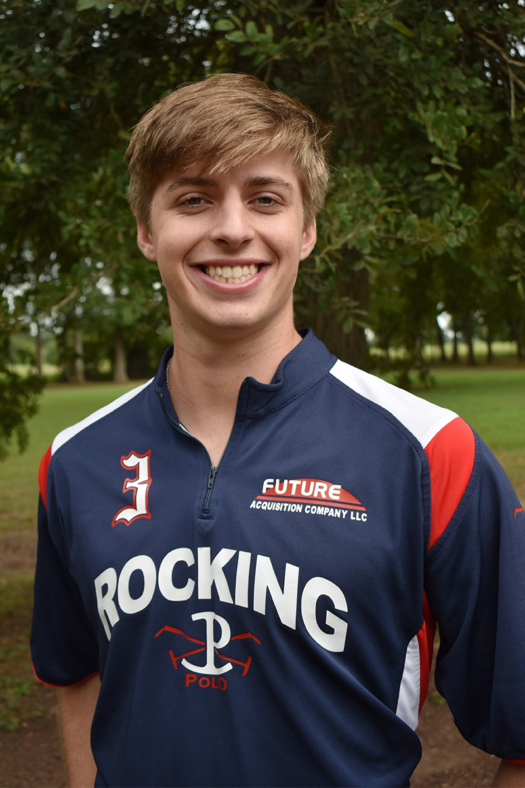 Hometown: Fulshear, Texas
Interscholastic Team: Houston Polo Club (Houston, Texas)
Intercollegiate Team: Texas A&M University (College Station, Texas)
Year in school: Junior
Major: Petroleum Engineering
What I/I means to you: To me, being in I/I means playing the sport I love with people my age who feel the same way. It has always been a dream to play intercollegiate for Texas A&M ever since I first started practicing against them back in Interscholastic's. Now, with the help of this scholarship, this dream has come true. Thank you to the USPA for this incredible opportunity. 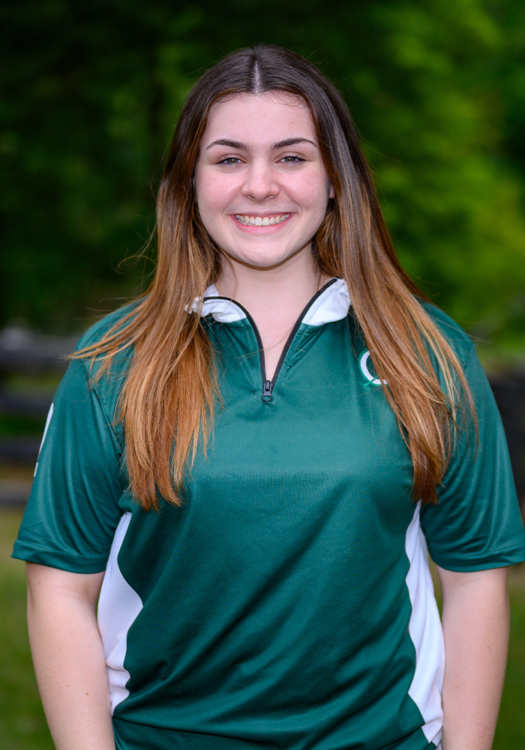 Hometown: Little Neck, New York
Interscholastic Team: Gardnertown Polo Club (Newburgh, New York)
Intercollegiate Team: University of Connecticut (Storrs, Connecticut)
Year in school: Freshman
Major: Animal Science on a Pre-Vet track
What I/I Means to you: I/I means being able to share my passion for polo and horses with an amazing group of people in a fun and competitive manner. 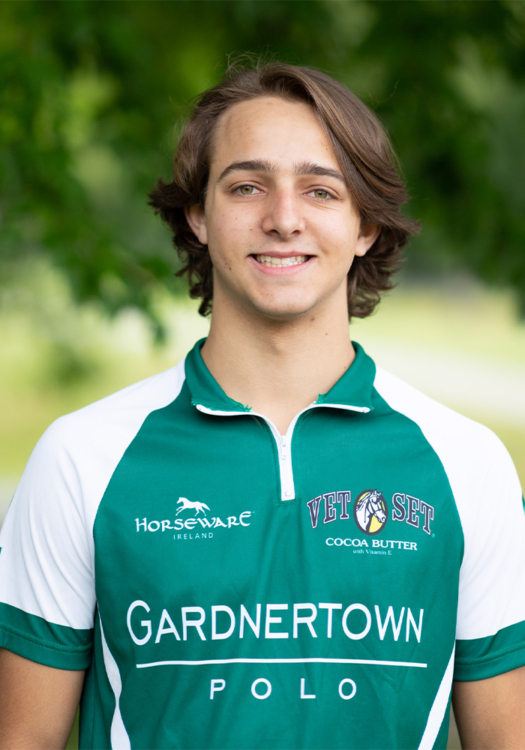 Hometown: Lloyd Harbor, New York
Interscholastic Team: Gardnertown Polo Club (Newburgh, New York)
Intercollegiate Team: University of Virginia (Charlottesville, Virginia)
Year in School: Freshman
Major: Engineering
What does the scholarship mean to you? I am very honored to have received this scholarship. Interscholastic polo has been a major part of my life. This award will allow me to continue my polo journey through university. 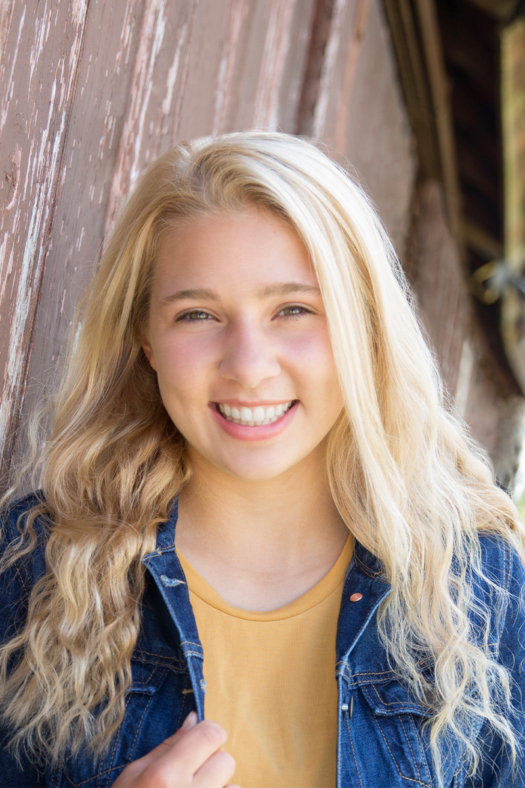 Hometown: Germantown, Wisconsin
Interscholastic Team: Hillside Polo Club (Richfield, Wisconsin)
Intercollegiate Team: University of Kentucky (Wilmore, Kentucky)
Year in school: Sophomore
Major: Equine Science and Management
What I/I means to you: I/I polo has helped me to develop my skills as a polo player and to build relationships with people across the country who share the same passion as I do! 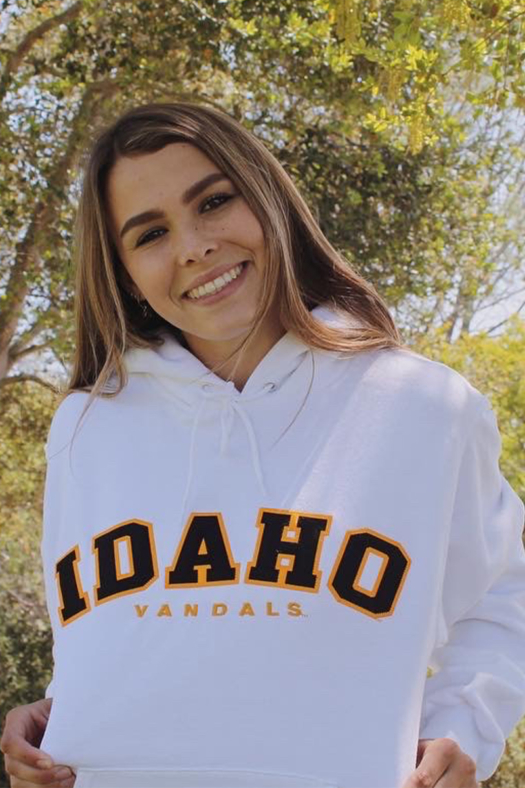 Hometown: San Clemente, California
Interscholastic Team: OC Polo Club (Silverado, California)
Intercollegiate Team: University of Idaho (Moscow, Idaho)
Year in school: Freshman
Major: Animal and Veterinary Sciences
What I/I means to you: My favorite part of I/I was the opportunity to ride so many different horses and make long lasting friendships. I will always cherish my interscholastic years and the people I met. I/I polo helped me grow as a polo player and a person. 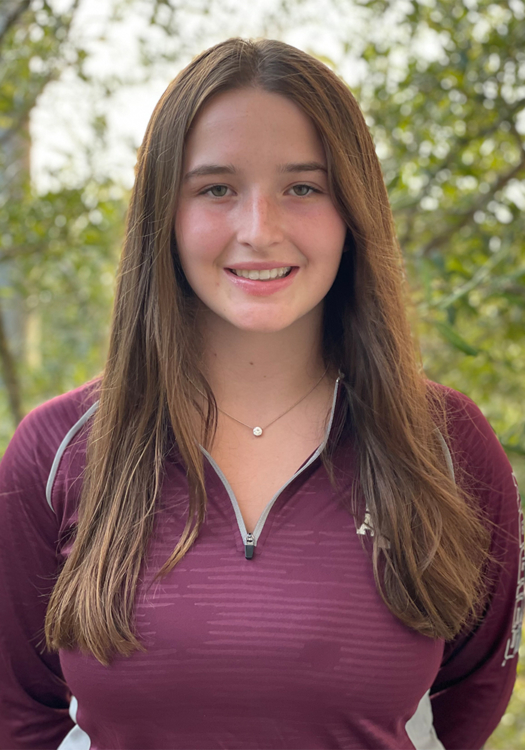 Hometown: Westminster, Maryland
Interscholastic Team: Garrison Forest School (Owings Mills, Maryland)
Intercollegiate Team: Texas A&M University (College Station, Texas)
Year in school: Sophomore
Major: Animal Science
What I/I means to you: I began I/I polo at a very early age and I wouldn’t trade my experience for anything in the world. There are three major elements that makes the I/I program exceptional to me. First, I/I has given me not only a national family, but a global one. Second, it has also given me the tools to become a better horsewoman. And finally, it has given me the exposure to different professions that are involved in polo and has pushed me to pursue a career as a large animal vet. These three elements combined have shaped me into the person I am today.