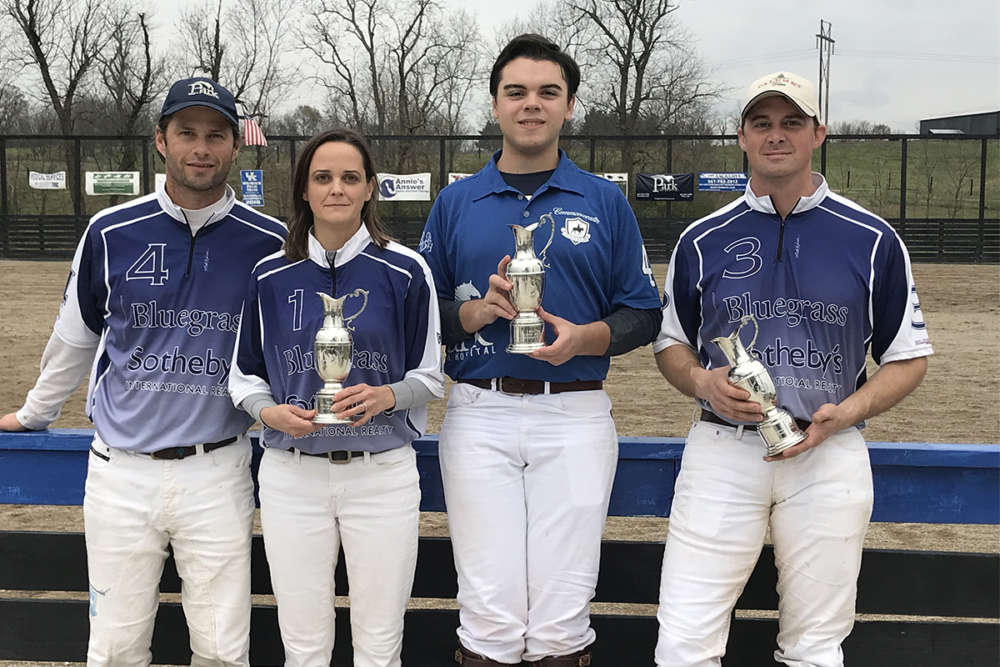 Bluegrass Sotheby’s proved up to the challenge on Sunday, November 12, winning the National Arena Challenge Cup at Commonwealth Polo Club in Lexington, Kentucky. Bluegrass Sotheby’s Zeno Tapp, who split with Meg Campos, came through in the shootout against Gainesway 7-6.

A slow first chukker, Gainesway’s Henry Beck produced the first and only goal of the period. Play picked up significantly headed towards the half, as both teams traded goals twice. JP Vasquez delivered with two consecutive goals in the second, placing Gainesway in the lead 3-2 at halftime. Juan Valerdi opened up the third with a quick goal for Bluegrass Sotheby’s, leveling the scoreboard momentarily. Teammate Donald Nickou was right there to assist, adding two additional goals allowing Bluegrass Sotheby to assume the lead for the first time. Gainesway's Beck answered back with two goals of his own, ending the third 5-5. Racing the clock, Beck made his fourth goal of the game, setting up Gainesway for a likely victory with only thirty seconds remaining. In a stroke of luck, the ball bounced away from JP Vasquez and onto the mallet of Valerdi, who skillfully took it all the way to goal on the nearside in the final seconds of play. A shootout ensued to break the tie, but the goal remained elusive to all but Tapp. With a score of 7-6, Bluegrass Sotheby’s came from behind to snag the National Arena Challenge Cup. 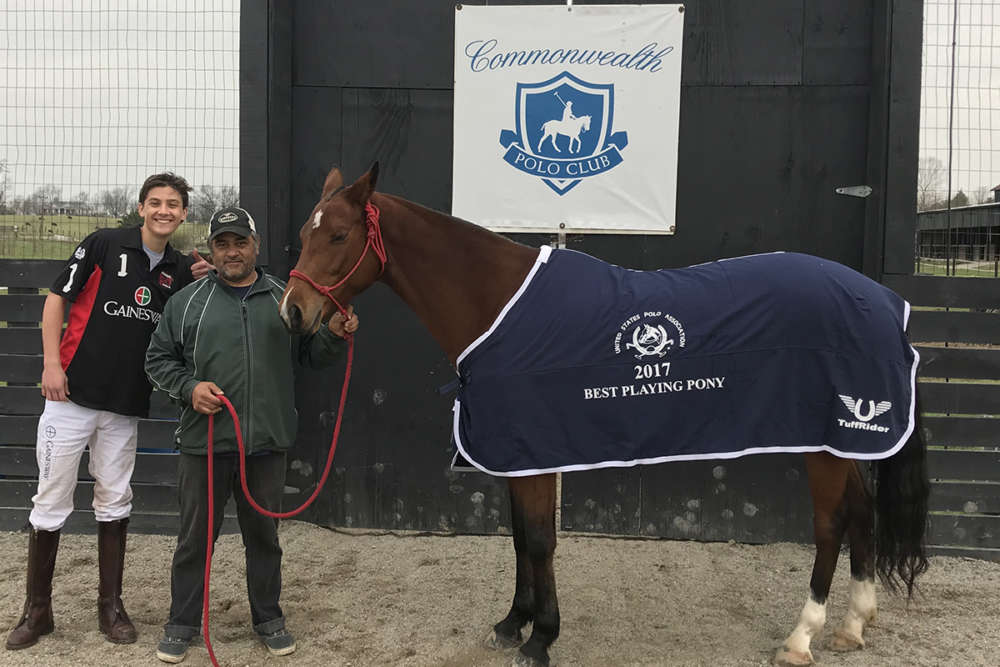 Most Valuable Player honors went to Zeno Tapp for his winning score in the overtime shootout. Burbuja, played and owned by Henry Beck, was awarded Best Playing Pony.