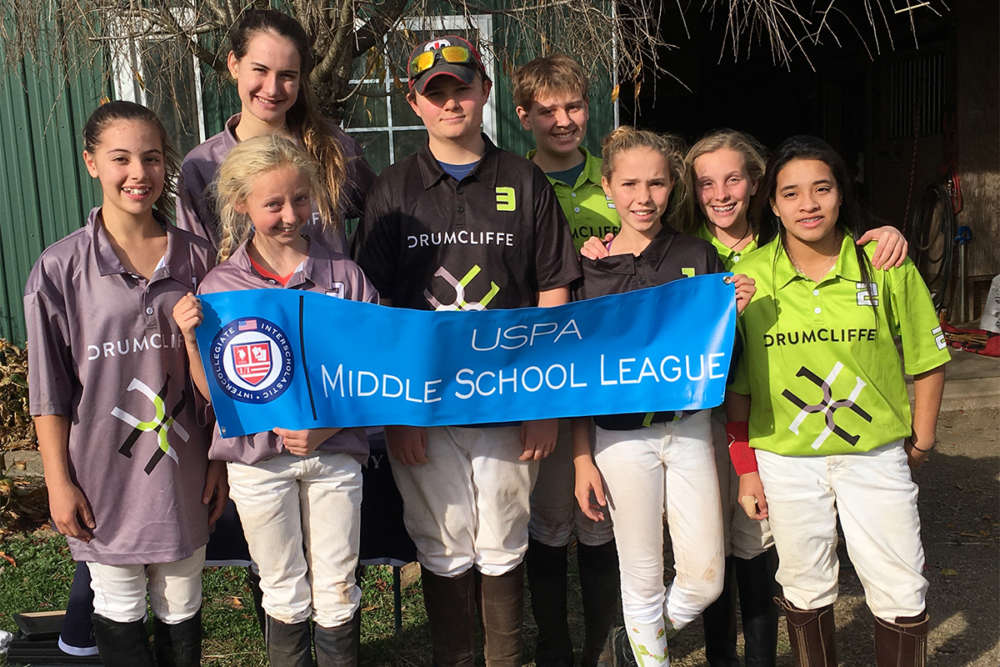 The goal of the USPA Middle School League is to provide a venue for young players to gain tournament experience, while allowing them to play against competitors of equal ability. Eligible players must be enrolled in an academic program as a fifth, sixth, seventh or eigth grade student and will be entered as an individual. Players are responsible for bringing or leasing appropriate horses for the tournaments, as the split-string format will not be used. Player application and fees are due 10 days before their preferred tournament date. 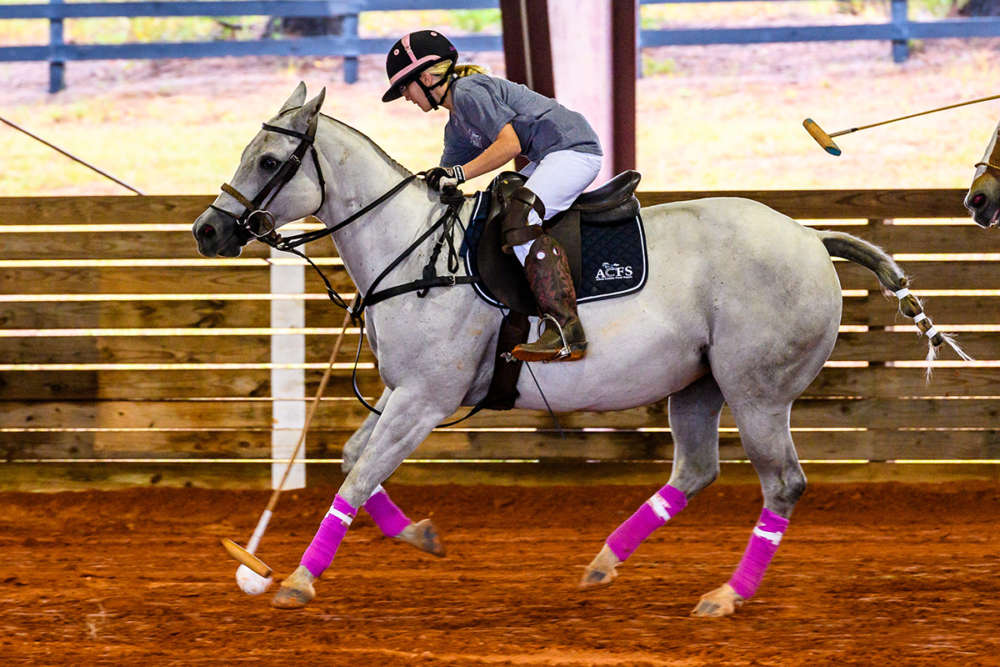 If you are interested in learning more about what to expect at a Middle School Tournament, check out an informative PoloSkilz video HERE.