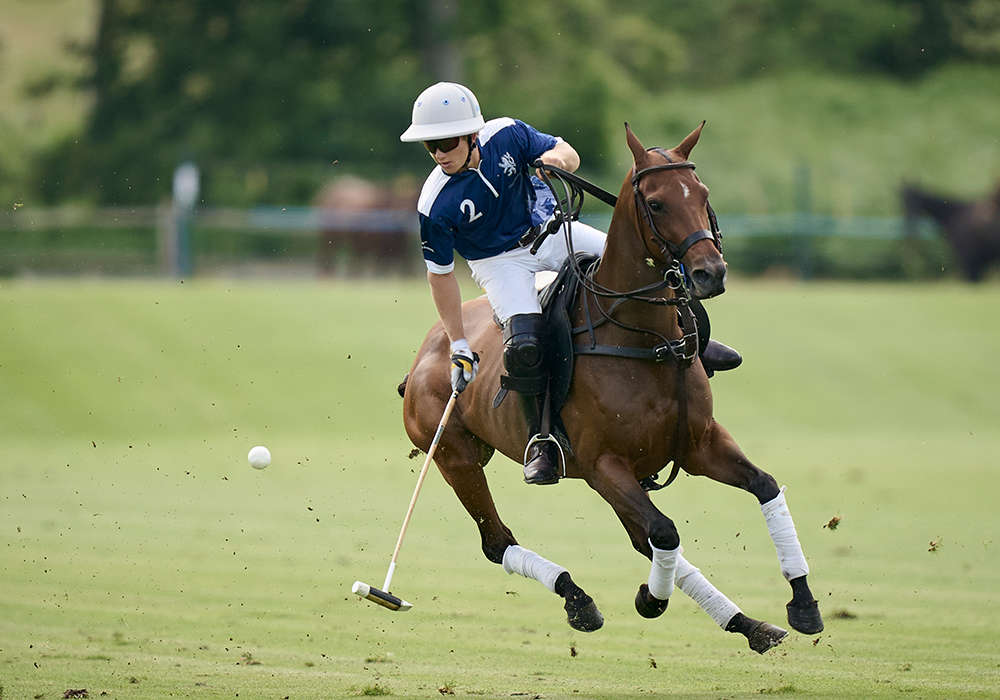 Competing in their first match up on Wednesday, June 30, Great Oaks and Monterosso opened League A at Ambersham Field 2. Although Monterosso had a better start and led at halftime 4-2, Great Oaks was able to turn the game around in the fourth chukker with a 4-0 run and claim the narrow win 10-9. In their second game against BP Polo (James Beh, Richard Blake-Thomas, Alejandro Muzzio, Nicolas Pieres*), Monterosso claimed their first win 13-10 and the Cooch Behar Cup with Weisz scoring two goals. On Saturday, July 10, Monterosso claimed consecutive wins, scoring four goals in the sixth chukker to make their comeback happen and defeat Talandracas 12-11. 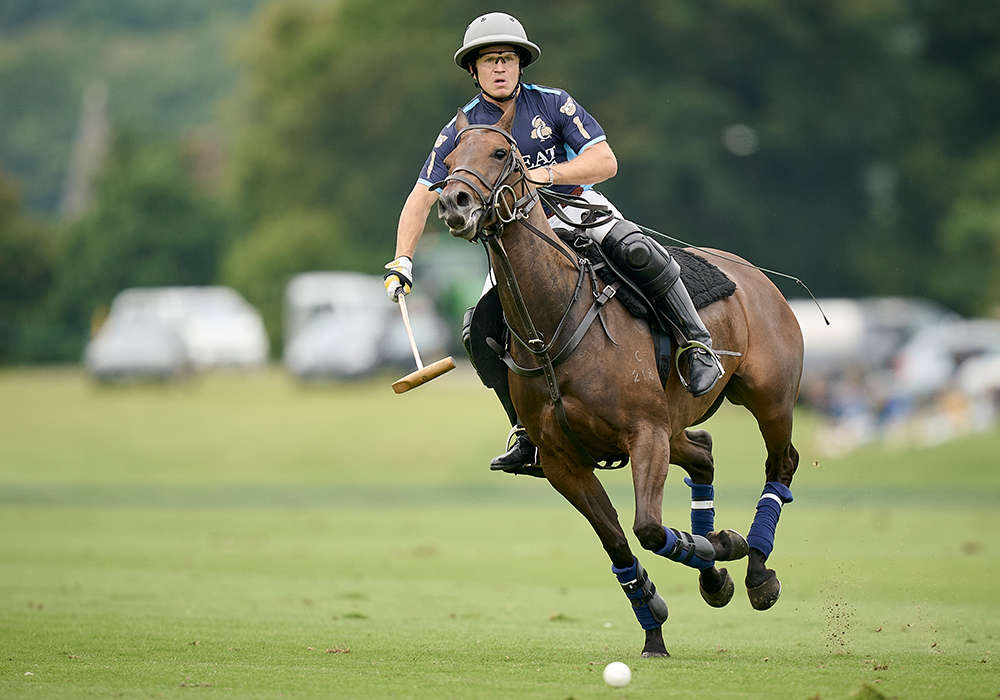 Great Oaks Les Lions and Dillon Bacon will look for their third victory in the final day of league play against BP Polo.

Dividing the 13 teams into three leagues, the tournament features 20 past GAUNTLET OF POLO® competitors on the rosters. Recently competing in Wellington, Florida, Scone and Park Place have carried their rivalry over the pond after Park Place claimed the C.V. Whitney Cup® and prevented Scone from sweeping the 2021 GAUNTLET OF POLO®.

On Wednesday, July 14, Monterosso will challenge Queen’s Cup champions UAE and Great Oaks will compete against BP Polo in the final day of bracket play before the quarterfinals. The Gold Cup Final will be held on Sunday, July 25. The Gold Cup livestream is available on Cowdray Polo TV with the purchase of a pass or individual game. 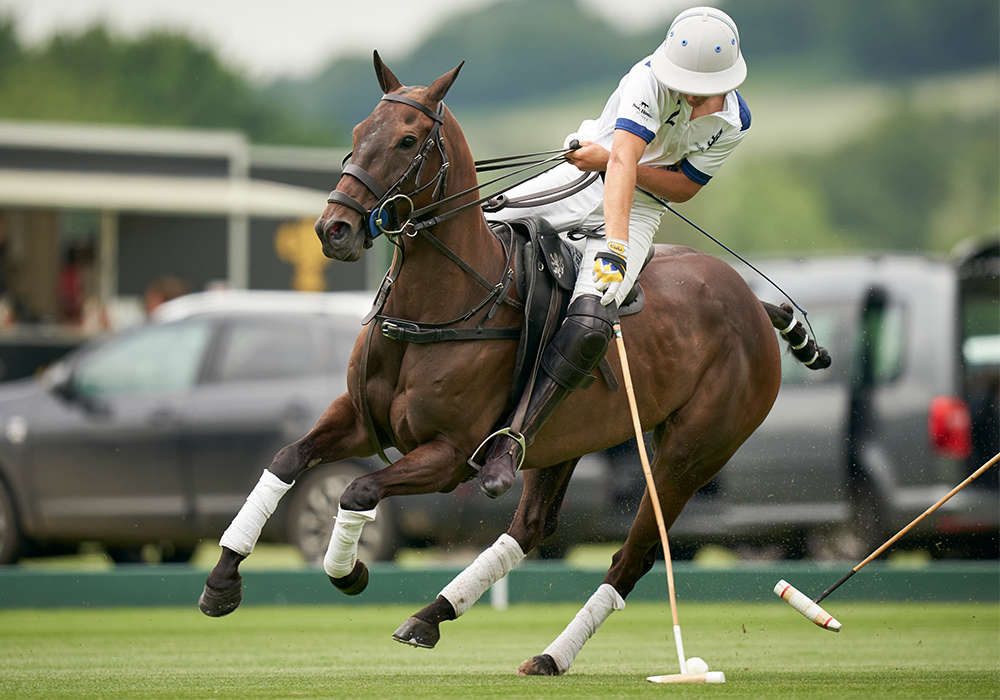 Monterosso's Mackenzie Weisz playing the ball on the nearside during the British Gold Cup.

All photos courtesy of ©Mark Beaumont.