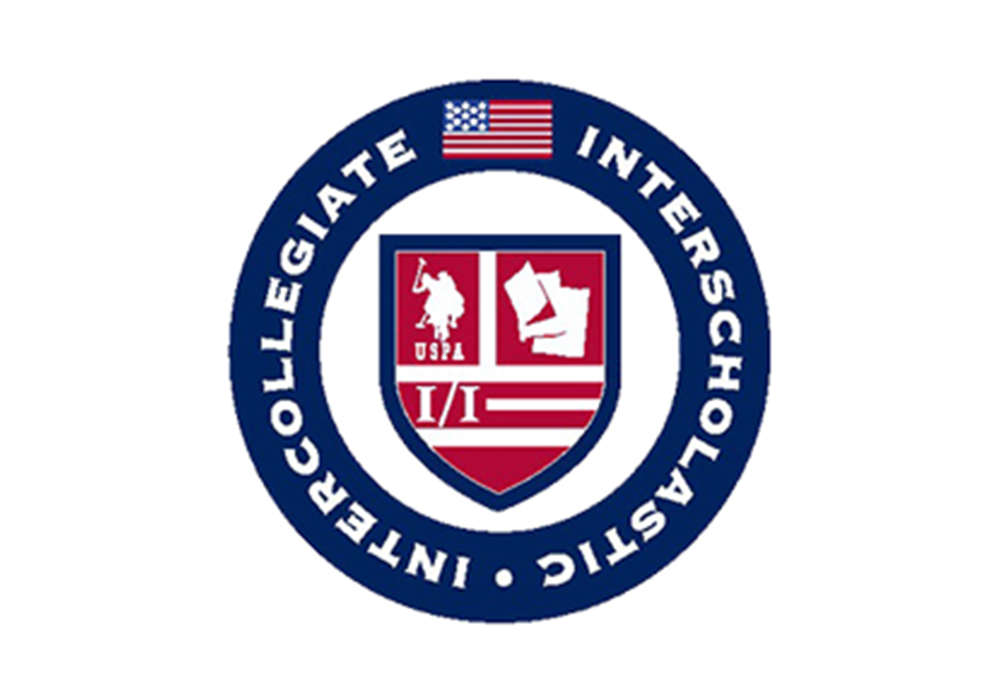 Requirements for application included playing at least two years of interscholastic polo as an active USPA member, competing on an intercollegiate team, a 3.0 GPA, two letters of recommendation and a short essay. Recipients were selected based on horsemanship, sportsmanship, playing ability, contribution to the sport, academic excellence and character. The funds awarded to players are paid directly to the student’s institution for their tuition and are renewable for up to four years. 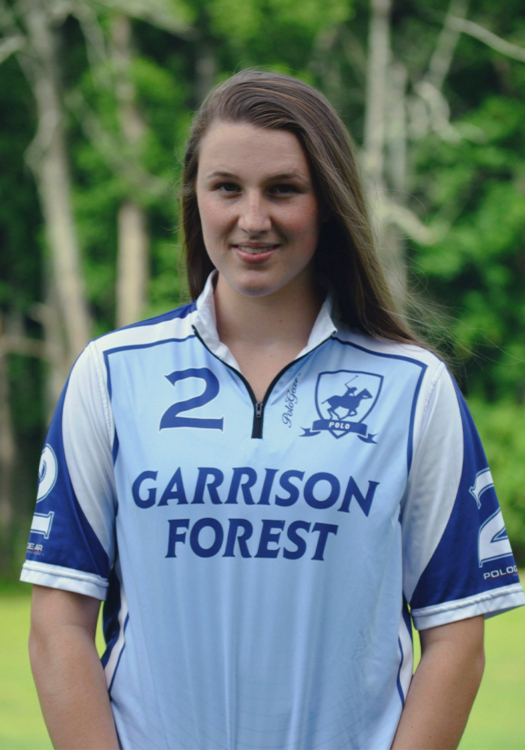 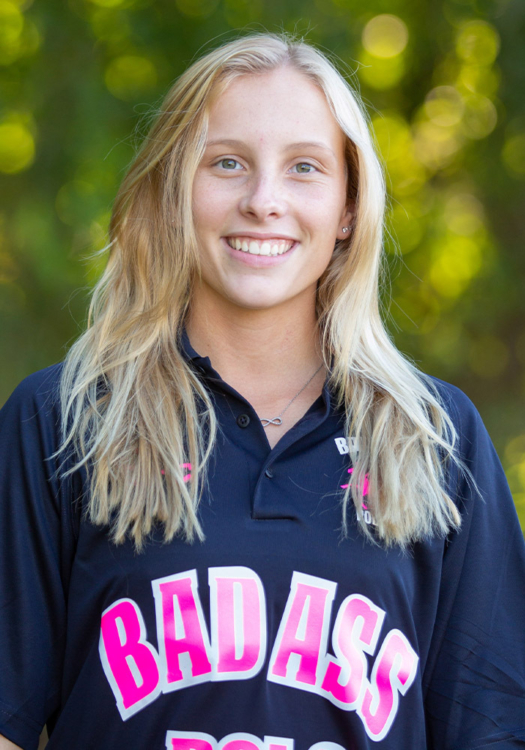 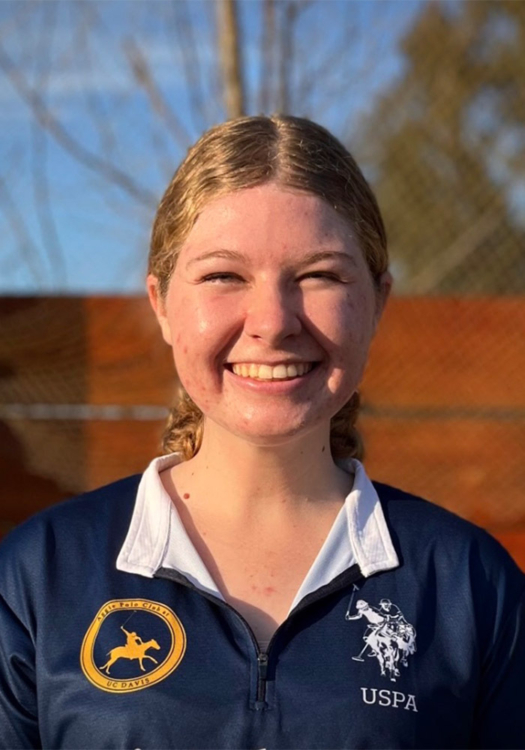 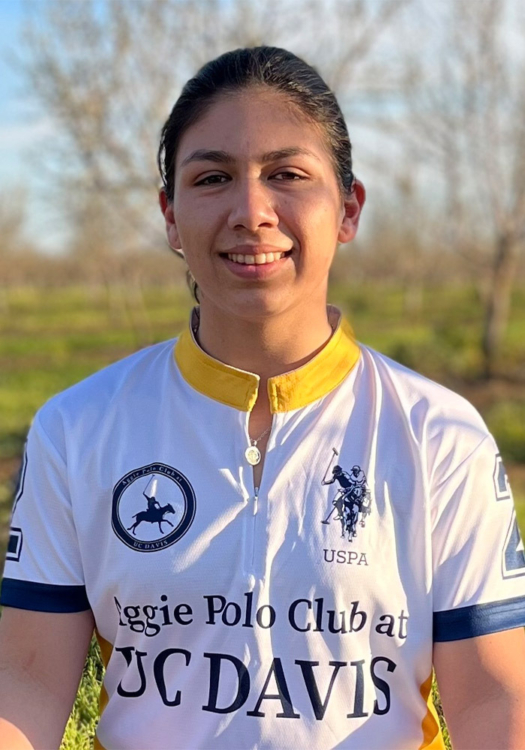 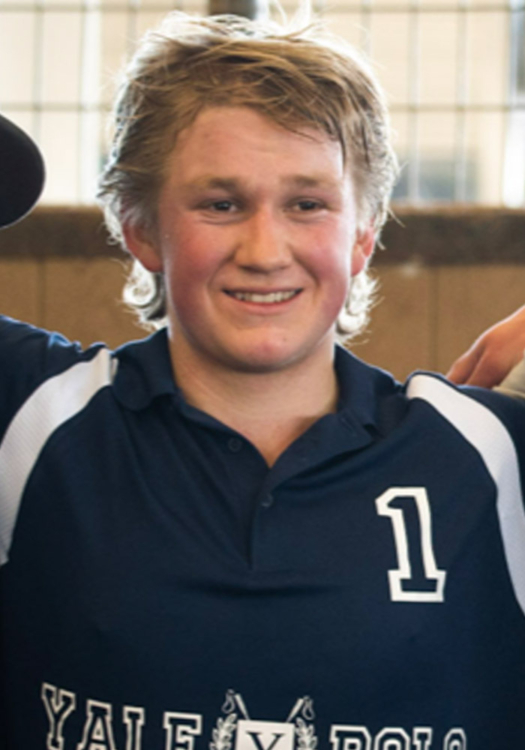 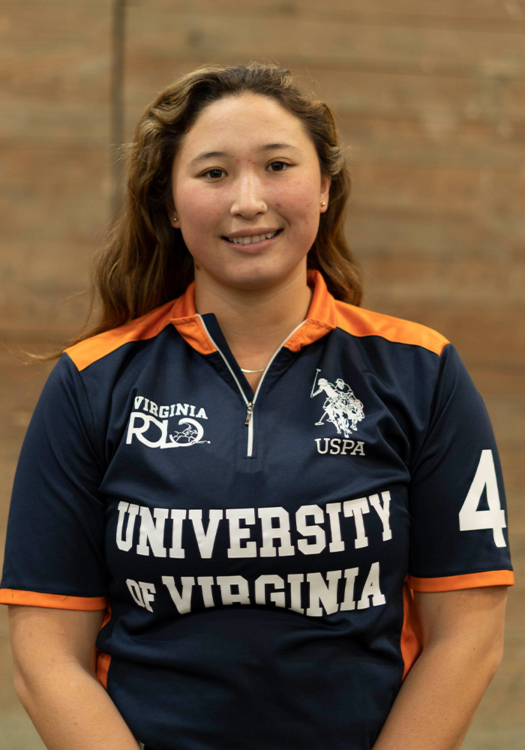