All U.S. Open Polo Championship® games will be livestreamed on the USPA Polo Network

The U.S. Open Polo Championship® Final will be broadcasted on CBS Sunday, April 29 at 2:00pm ET.

Considered to be the most prestigious polo tournament in the United States, the U.S. Open is the apex of the 26-goal tournaments held during the Florida high-goal winter polo season that attracts fans and polo enthusiasts from across the United States and around the world.

The U.S. Open was originally conceived as a non-handicapped alternative to the Senior Championship tournament. The first U.S. Open had only two teams, the Wanderers and the Freebooters. It was held at Van Cortlandt Park in the Bronx borough of New York City. Four 15-minute chukkers were played, with a seven-minute break between each chukker.

After the inaugural U.S. Open in 1904, the tournament was not played again until 1910, when it grew to include six teams. It resumed at Narragansett Pier, Rhode Island, where it was played for several years before relocating to what became its longtime home, Meadowbrook Polo Club in Old Westbury, New York. In 1954, the U.S. Open moved to Oak Brook, where it remained for 22 years, followed by an eight year stint at Retama in San Antonio, Texas. In the late 1980s and into the 1990s, the tournament circulated among several clubs throughout the United States, including Eldorado, Lexington, Palm Beach and Royal Palm. In 2004, marking one hundred years since the tournament’s inception, the U.S. Open relocated to the International Polo Club Palm Beach, where it has been held ever since.

The U.S. Open Polo Championship® perpetual trophy was first presented in 1910 by Joseph B. Thomas. Designed by artist Sally James Farnham, the design was inspired by a seventeenth century tureen. The tall, ornate silver cup features horses and riders in relief around the top perimeter and the bottom bowl of the cup, as ornate rearing horses rise from the base of the cup.

Stolen in 2002, it was recovered a few short weeks later and is currently kept in the care and custody of the Museum of Polo and Hall of Fame in Lake Worth, Florida. 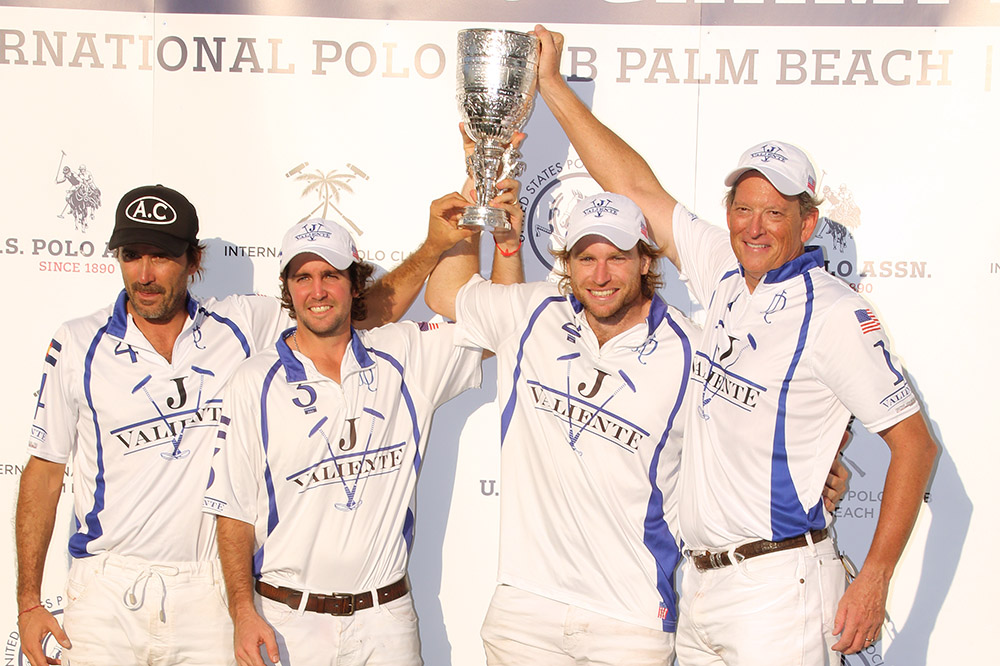 Teams will play within their bracket. After Bracket play, the top team from each bracket will go to the semifinals. Second and third place teams from both brackets go to a mini-quarter. Bracket I quarterfinalists will draw between the Bracket II quarterfinalists. Bracket winners will play in separate semifinals. They will play the mini-quarter winner that they have not yet played if possible. If both mini-quarter winners are from the same bracket, bracket winner will draw. 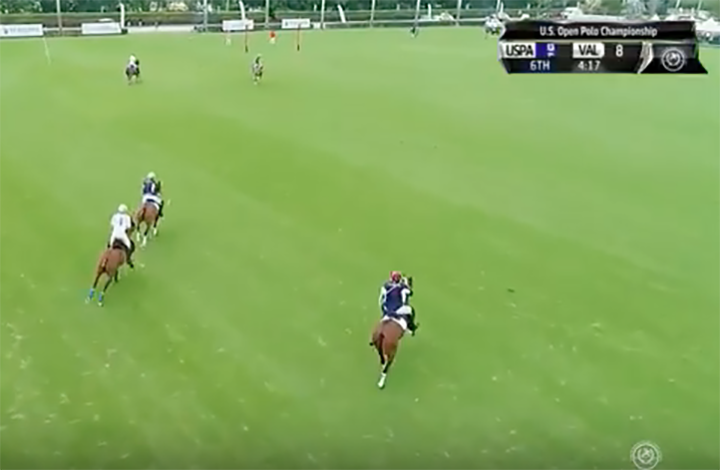 Colorado's Diego Cavanagh on a run

Colorado's Diego Cavanagh on a run 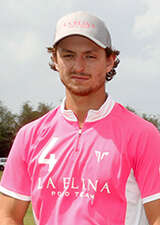 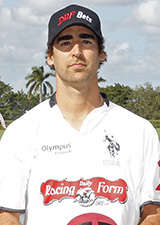 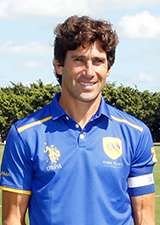 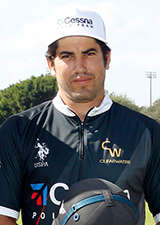 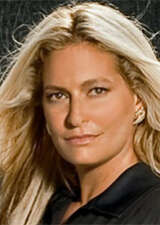 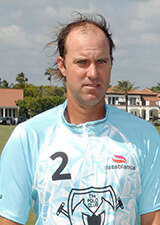 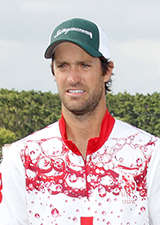 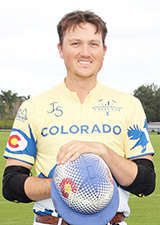 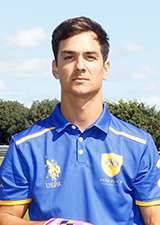 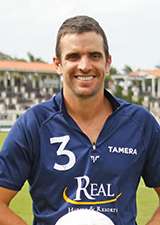 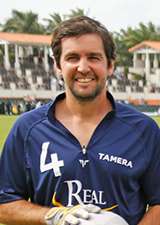 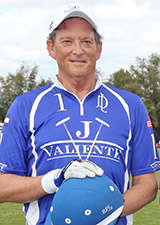 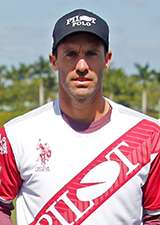 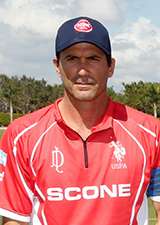 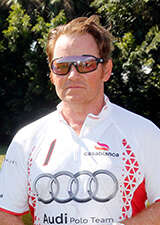 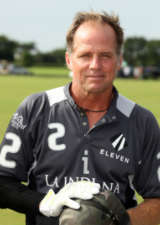 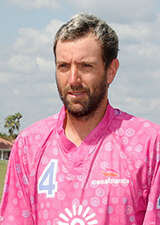 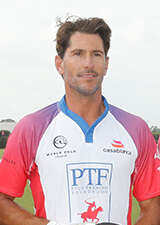 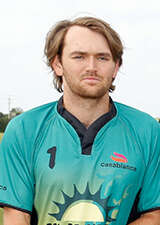 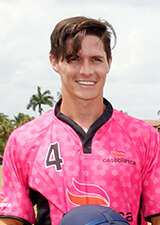 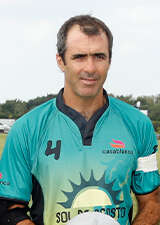 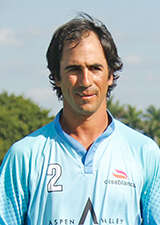 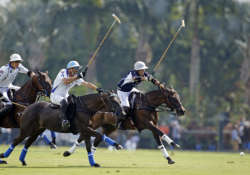 Polito Pieres picks the ball up into the air. ©David Lominska

Polito Pieres picks the ball up into the air. ©David Lominska

The International Polo Club Palm Beach (IPC) is the premier destination for high-goal polo in the United States. Home to the most prestigious 20- and 26-goal polo tournaments in the nation, IPC has hosted the U.S. Open Polo Championship® for over 10 years. Located in the heart of the horse centric village of Wellington, Florida, polo enthusiasts flock to the club every winter to witness top level polo competition that garners some of the world’s best players, including Adolfo Cambiaso, Facundo Pieres and America’s top-rated players Julio Arellano, Jeff Hall and Nic Roldan.