The National Outdoor Commander-in-Chief Cup was first held in 2018 at Midland Polo Club in Midland, Texas. Since 2021, the 12-goal national tournament has been hosted by Sarasota Polo Club (Sarasota, Florida), with Tito's Handmade Vodka taking home two titles in 2019 and 2021. 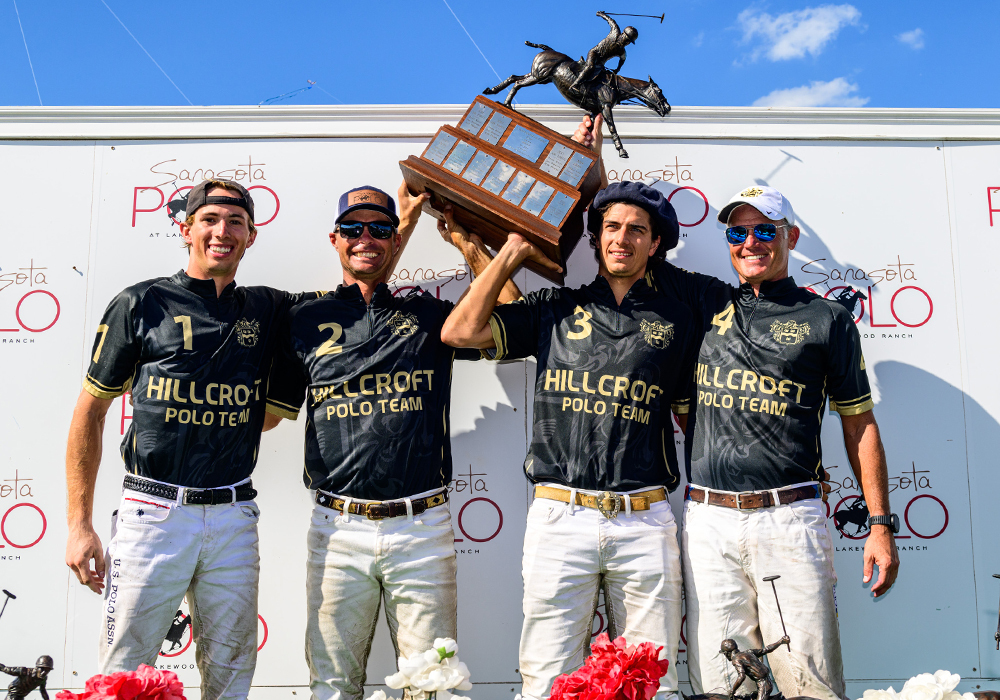 The National Outdoor Commander-in-Chief Cup will see four teams competing in an everyone plays everyone format, with the top two teams meeting in the Final. In week two, the winners of week one will play each other and the losers will also play each other. In week three, teams will face the last team they have yet to play.

Following bracket play in the case of a tie, a shoutout will determine who advances to the Final. 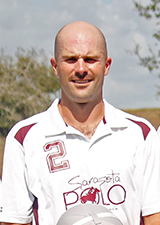 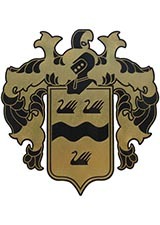 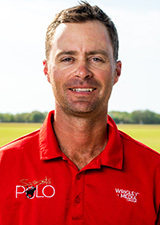 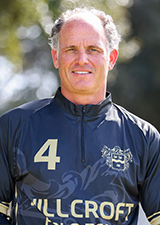 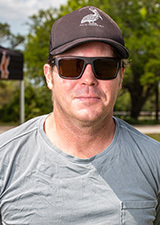 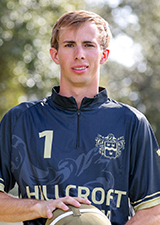 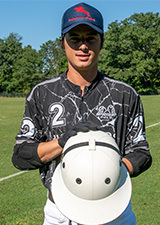 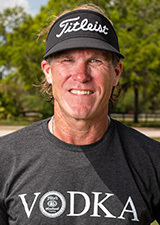 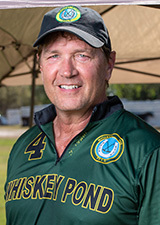 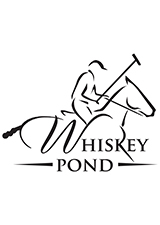 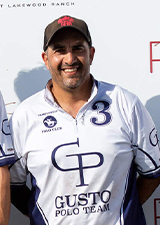 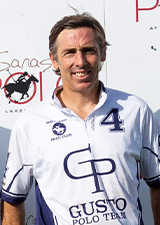 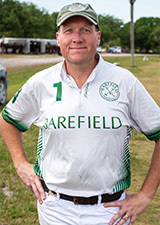 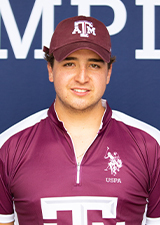 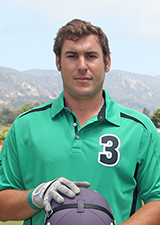 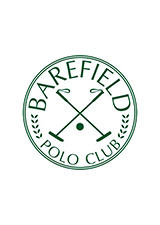 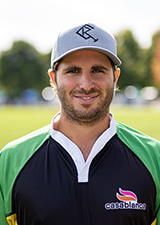 The Sarasota Polo Club is one of the largest, most dedicated and enthusiastic polo communities in the world! Sunday Polo matches are open to the public every Sunday at 1pm, January 1 through April 30, 2023.