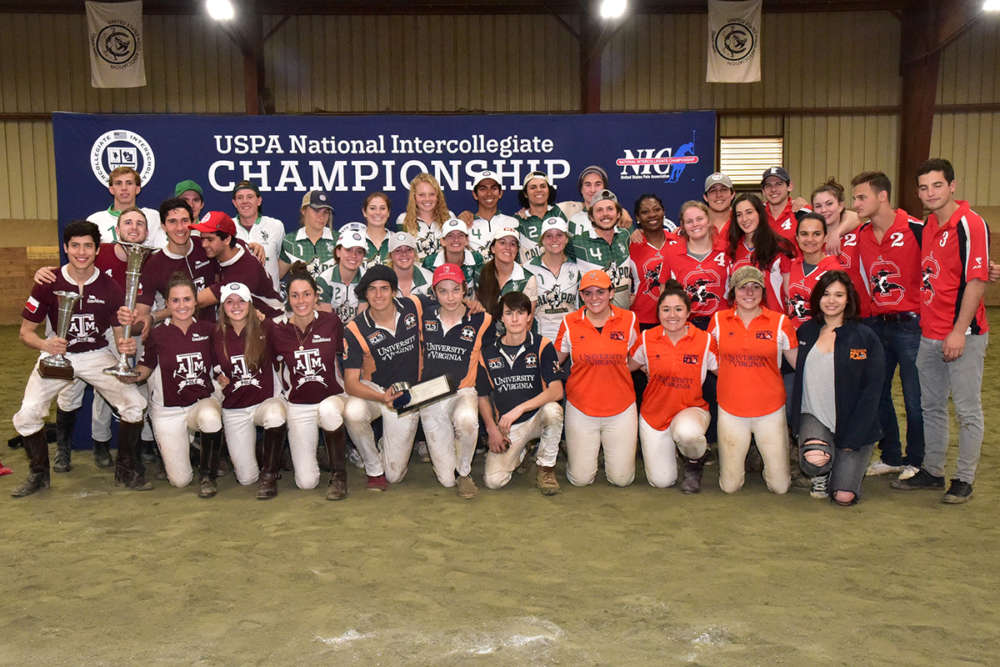 The USPA Intercollegiate Polo Scholarship was launched in 2015 and has awarded at least six, $4,000.00 scholarships a year. Awards are auto-renewable up to four years provided that the students meet playing and eligibility requirements. Six awards are available in 2022 to applicants that meet the following requirements:

Applications must be submitted by 4:00 PM ET June 1, 2022 and can be found HERE. Contact Amy Fraser (Director of Intercollegiate/Interscholastic Polo) at afraser@uspolo.org for more information!