In one of the most memorable finals to date, overtime was needed not just once, but twice, where the dramatic contest culminated with BTA’s Juan Martin Obregon breaking free for the golden goal and the remarkable 7-6 victory for BTA. Read article here.

The anticipated 2023 edition features five teams vying for the national 12-goal title. Dawn Jones and KC Krueger will join BTA/San Saba as the only two women competing in the tournament. Beverly Polo looks to continue adding to their national polo resume, as newcomer La Fe looks to continue their hot start to the Florida season after their victory at the 16-goal level in the NPC Inaugural Cup.

Port Mayaca Polo Club will be taking advantage of the USPA's Bridge to High Goal Initiative (B2HG) for the Heritage Cup, which provides eligible USPA Member Clubs three USPA Professional Umpires (two mounted officials and one third man) at 50% of the regular cost to the club.

The Bridge to High Goal Initiative (B2HG) has been created to support polo between 12 and 16 goals, a currently under-supported level of polo in the United States. The goal of the program is to build a bridge from low-goal polo to high-goal polo that provides a safe environment for competition which will allow for the cultivation of sponsors and the advancement of aspiring professionals. 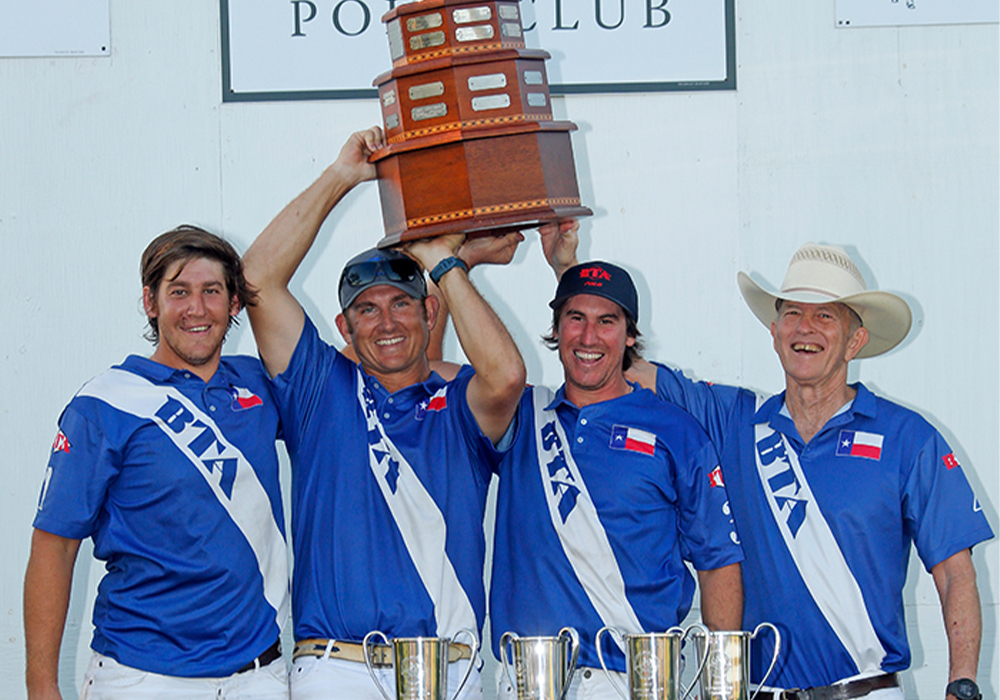 Following bracket play, all teams will be ranked one through five based on win/loss record. The top three ranked teams will advance straight to the semifinals. The fourth and fifth ranked teams will have a playoff for the last semifinal spot. In the case of a tie, a one-man shootout will be used as a tiebreaker. 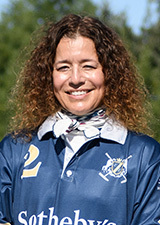 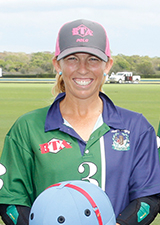 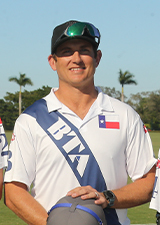 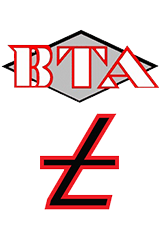 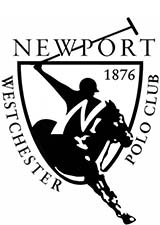 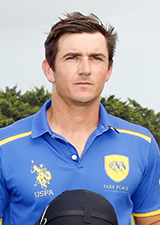 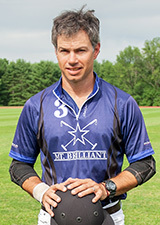 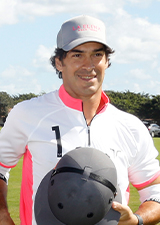 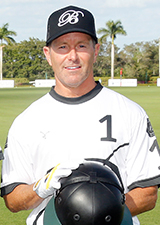 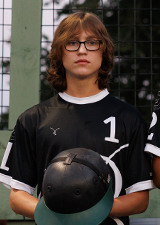 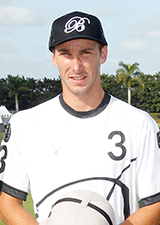 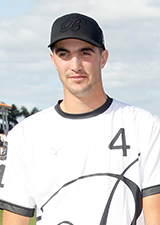 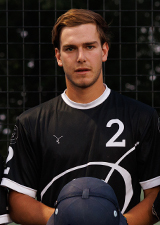 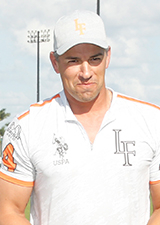 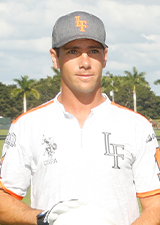 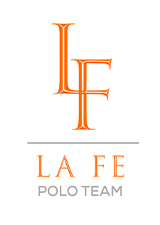 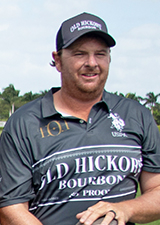 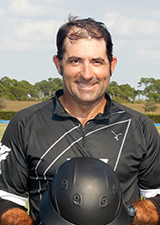 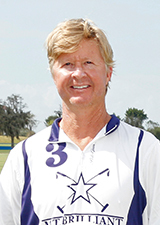 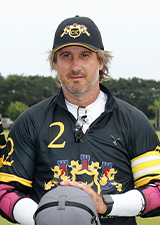 Situated in South Florida, surrounded by vast sugar cane fields and the popular fishing body of Lake Okeechobee, Port Mayaca Polo Club (PMPC) has steadily become a destination for winter polo. Located on more than 600 sprawling acres, the club has eight regulation fields, club barns with 220 stalls, an exercise track, a stick-and-ball field, a clubhouse and several acres of pastures for turnout and trail riding.

While consistent, quality polo is at the forefront of the club’s objectives, a tight-knit sense of community supports it. The club hosts a lunch or cookout after every club practice. A beautiful pavilion style clubhouse provides an enjoyable gathering place for players to congregate and discuss their latest game.